“When we first heard the new song, me and Yuju actually cried, saying, ‘This is the song we were waiting for!’” said Bora during the group’s recent interview held via V Live broadcast. The hourlong session was also jointly hosted by Christian Burgos, a popular Mexican TV personality based in Seoul.

“There was a scene where we played in a swimming pool in our music video, and we totally forgot that it was a shooting. We just enjoyed every moment of it as if we were on a vacation,” said Haeyoon, recalling her pleasant memories with her bandmates. 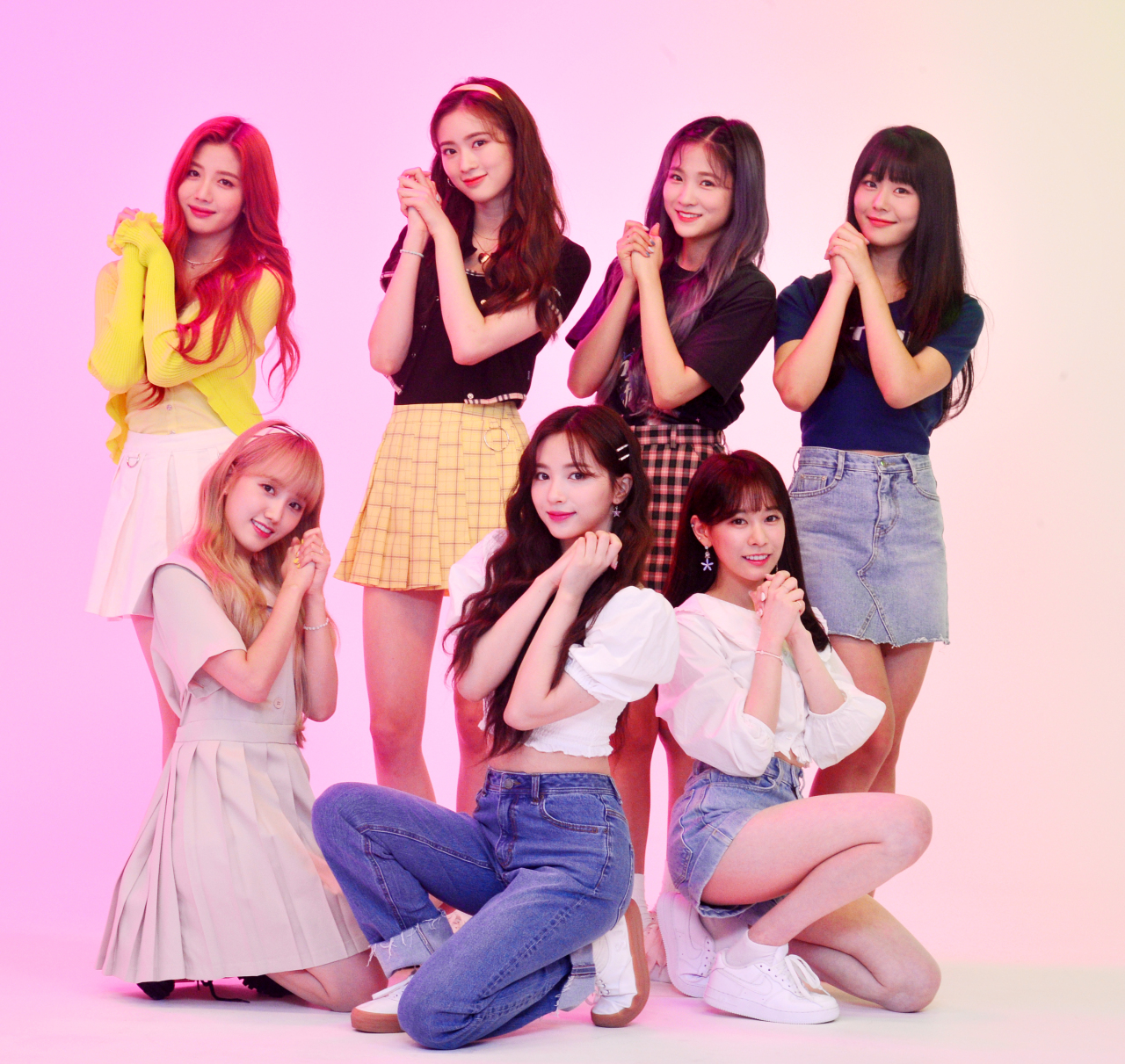 Cherry Bullet (Korea Herald / Park Hyun-koo)
After briefly talking about their new album, the seven members of the rising rookie band under FNC Entertainment took time to shine a spotlight on themselves, sharing their personal dreams, their favorite songs and the names of the celebrities they’d most like to meet.

Asked about her dreams for the future, Jiwon said, “I’d like to be independent and have my own house which I can decorate in my own style and invite members into. I think it will have a coffee shop vibe with a modern-vintage white interior.”

Remi said she would like to travel to all the world’s Disney parks someday, while May shared that she would like to find out the true meaning of happiness. “I still don’t know what it is, but one day I hope to realize it,” she added, as her bandmates encouraged her by saying happiness was near at hand.

Yuju said she would like to run her own coffee shop and fill the space with nice music and positive energy. The team’s talented vocalist Haeyoon shyly shared her dream of holding her own mini-concert and continuing her singing career. Then she went on to please viewers’ ears by singing a bit of Tamia’s “Officially Missing You” in her dulcet voice. 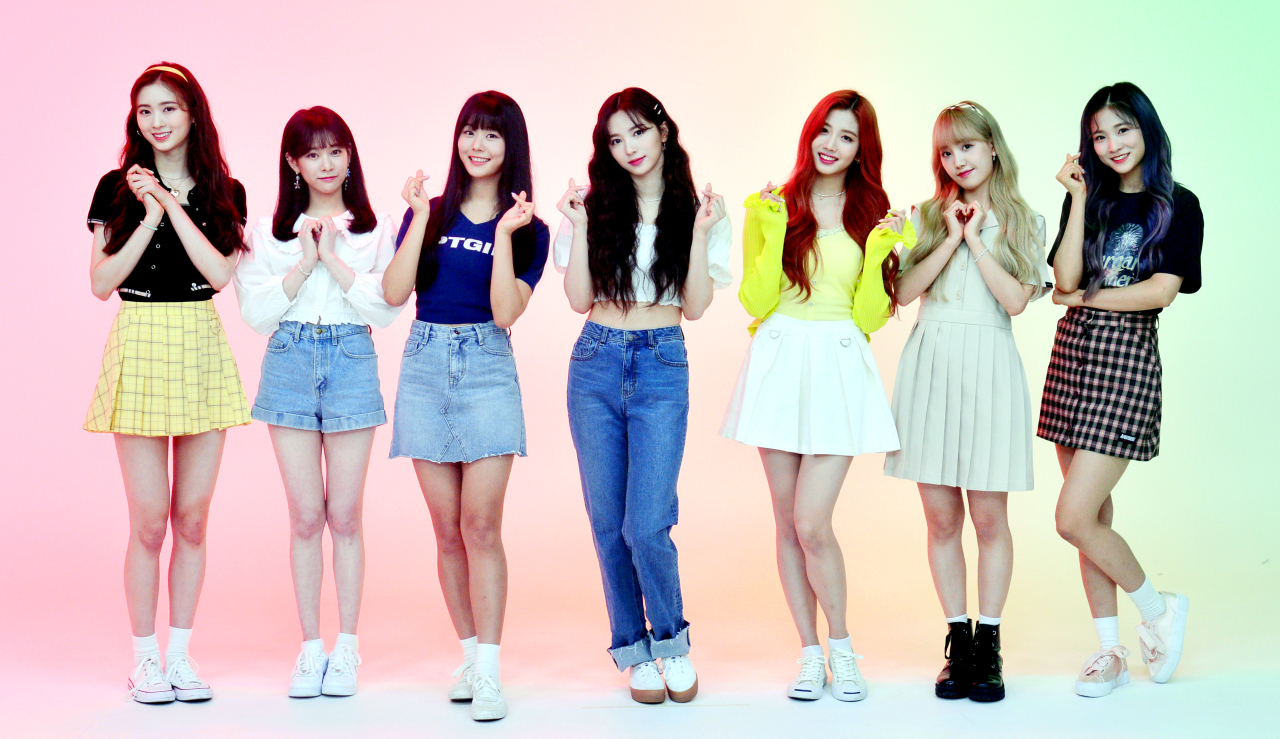 The answers continued, as Chaerin said she wanted to travel all over the world on her own while Bora said she would like to grow as a musician and pursue happiness.

“I’ve only learned piano as a little girl. But I recently started learning guitar and I’d like to keep learning new instruments to broaden my musicality,” said Bora.

The broadcast also saw the artists play a roulette game, inspired by the name of the group’s fandom, where they carried out various missions such as singing their hit “Hands Up” in Spanish with Christian, showing “aegyo” or coquettishness by staring at the camera for 20 seconds, and teaching the choreography for “Aloha Oe” to the hosts.

Having debuted in January last year with the single “Let’s Play Cherry Bullet,” the group, consisting of members Haeyoon, Yuju, Bora, Jiwon, Remi, Chaerin and May, dropped the digital single “Hands Up” in February. Its second digital single, “Aloha Oe,” came out Aug. 6.