[ The Korea Herald – Send E-mail ]
Korean players in LCS hope to make Worlds
By Lim Jang-won
Published : Aug 22, 2020 - 16:01
Updated : Aug 22, 2020 - 16:01
As major regions in League of Legends hold on to their seats with summer playoffs starting, many Korean players can be found in teams outside the LCK, hoping to qualify for the LoL World Championship starting in September at Shanghai.

Korean players in North America particularly expressed hopes for LCK teams at Worlds and the determination to face them on the big stage.

Of six teams in contention for three spots at Worlds in North America’s LCS, four teams have a Korean player in their starting lineup.

Since introducing 2017 world champion support competitor CoreJJ to the starting lineup, Team Liquid has cemented itself as one of the strongest teams in the LCS, winning multiple titles. 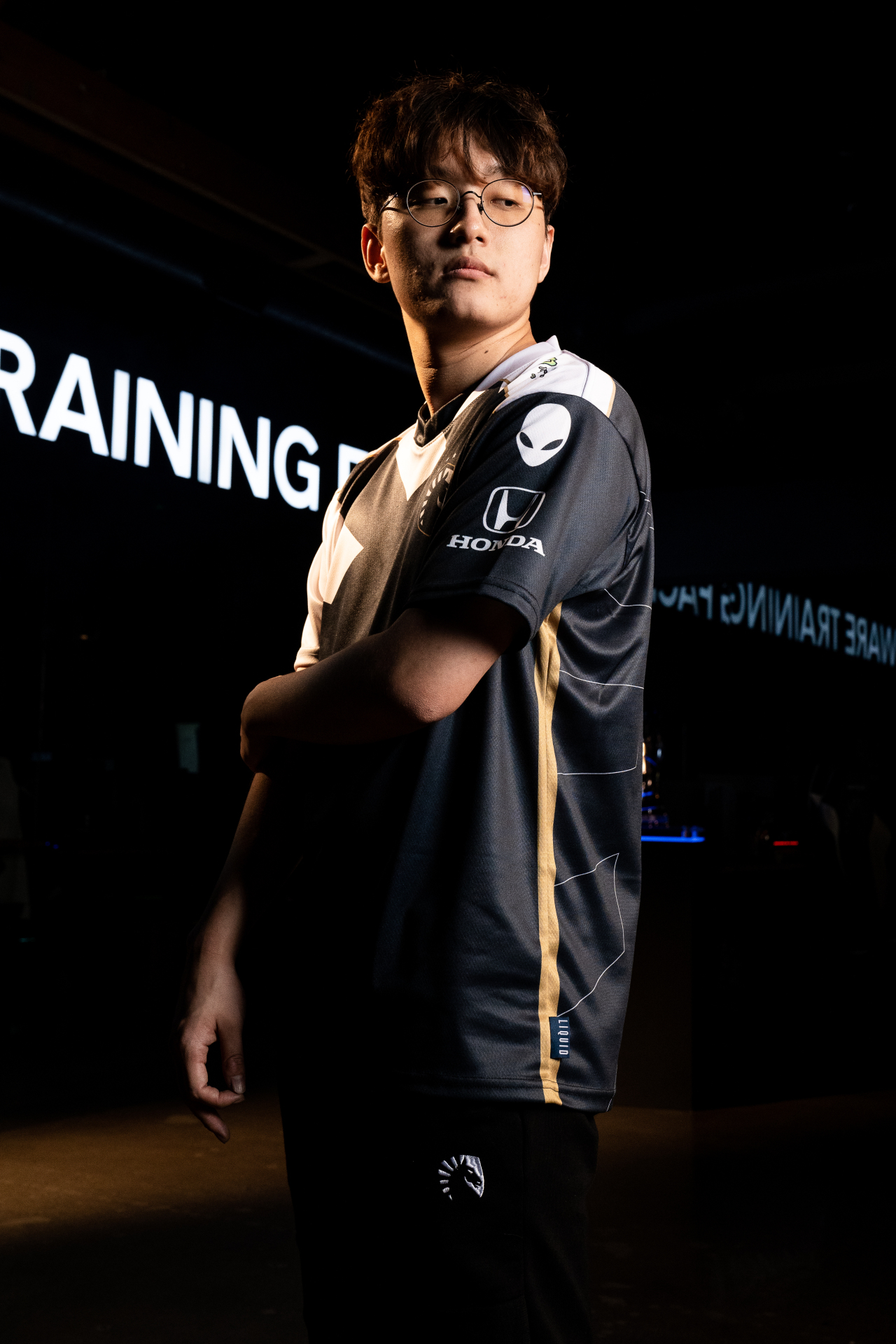 Jo “CoreJJ” Yong-in of Team Liquid (1UP Studios / Team Liquid)
CoreJJ was voted as the best player in his role this summer season yet again and is considered one of the best support players in the world.

“When other Korean players abroad do well, I feel proud as a Korean. I hope I can be someone other players and fans can be proud of,” said CoreJJ on being picked for the LCS All-Pro Team.

The other Korean on Team Liquid, Impact was the 2013 world champion top-laner. He has been in the LCS since 2015 after leaving SKT.

Other teams with Korean players that still have a chance of representing North America at Worlds are Fly Quest with Lee “IgNar” Dong-geun, EG with Heo “Huni” Seung-hoon and Bae “Bang” Jun-sik. Choi “huhi” Jae-hyun of Golden Guardians is also in the second round of the playoffs after sweeping one of the favorites, TSM.

Although playing thousands of miles away from home, the Korean players of NA shared that they follow most of the regular LCK games during the regular season and have high hopes for the Korean team at worlds.

“I think there are many things to learn from the LCK so I watch almost all the games,” said CoreJJ. “I think the top teams in the LCK are really good so I am often in awe. I think LCK teams that make worlds this year will be the biggest favorites to win.”

“I want to meet Ruler at Worlds, who I think is the strongest bot lane in the world,” said CoreJJ.

Many Korean players in NA, like the rest of the world, are keeping an eye on the unstoppable Damwon Gaming that has been sweeping through the Korean LoL scene. 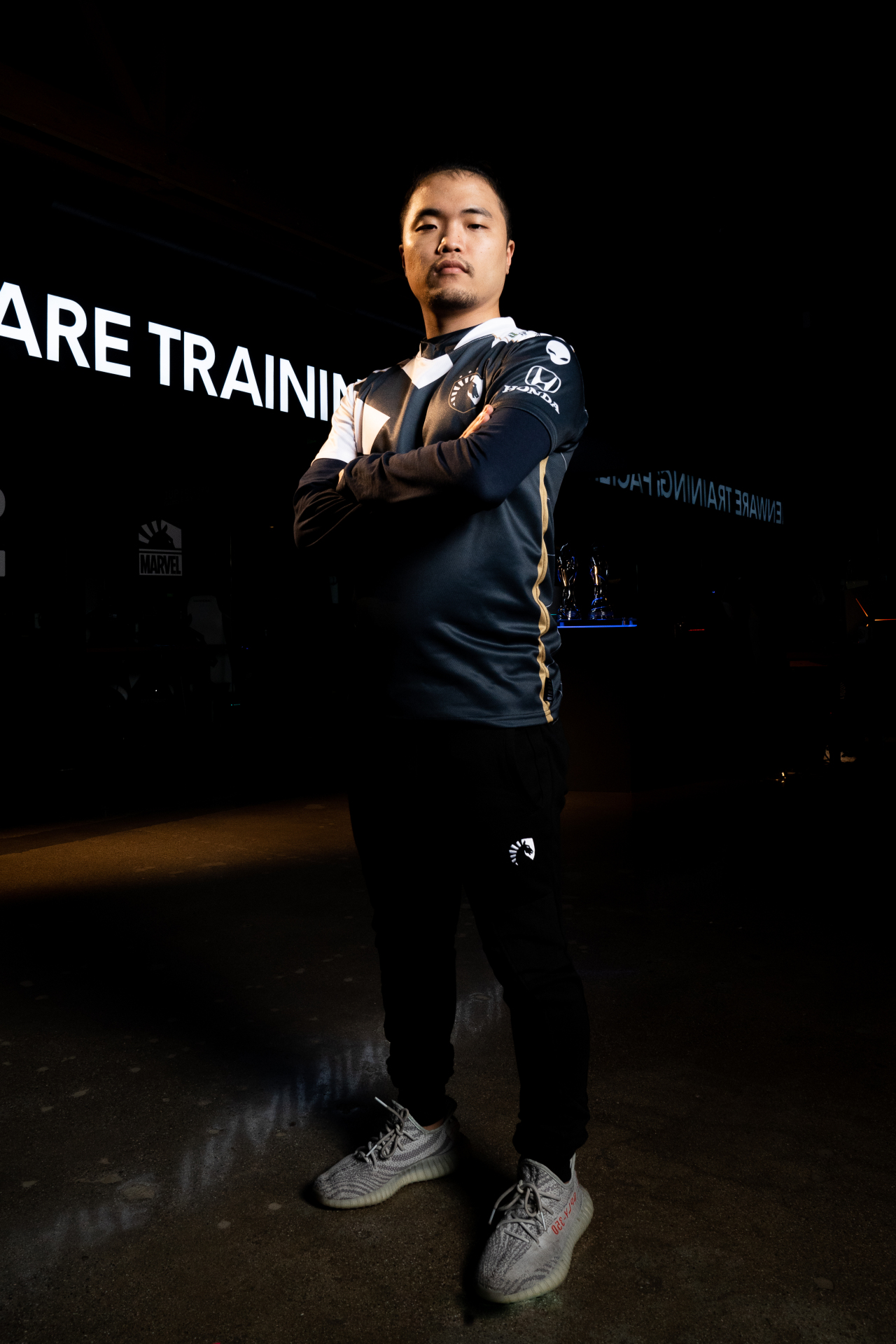 Jung “Impact” Eon-yeong of Team Liquid (1UP Studios / Team Liquid)
“I am looking forward to seeing Damwon Gaming perform at Worlds. I thought, ‘Wow, they’re really good,’ when I faced them last year,” said Impact. “I learned a lot from watching Damwon play so I think we (Team Liquid) will perform better at Worlds this year.” 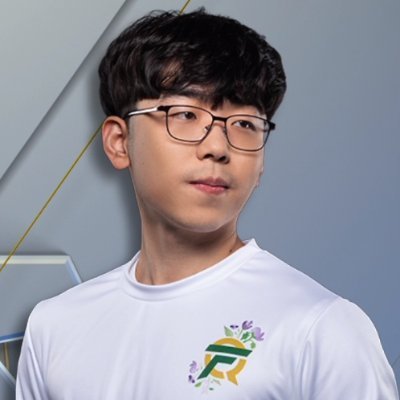 Lee “IgNar” Dong-geun of Fly Quest (Twitter)
“I think LCK teams will do well at worlds. Specifically, I think DWG will be good if they make it,” said Ignar.

Although these Korean players play outside their homeland, many Korean fans still cheer them on from afar. When they face Korean teams on the international stage representing different regions, the fact that many Koreans are watching motivates them all the more.

“When I play against the LCK, I know many Korean fans are watching so I want to perform well, but I remember that wasn’t easy last year. I want to perform better this year so more Koreans will be interested in the LCS,” said CoreJJ.

In the game though, playing against the mechanically talented and disciplined Korean squad isn’t easy from an LCS team perspective.

“I think it’s really hard to face LCK teams. I felt a great difference in the small details within in-game play compared to the LCK teams, and as LoL is a game that even the smallest thing can have a large impact, it was very difficult facing them,” said Impact.

While Korean players miss family, friends and Korean food, performing well at Worlds has been their utmost goal for many years.

The fact that many of their fans in Korea still follow them and tune in at night to see the matches despite the time difference pushes them to qualify for Worlds and prove themselves.

“I’ve been a pro for over 3,100 days now, and the fact that many people still cheer me on and remember me is very appreciated,” said Impact.

“The time that we play is very hard to see in Korea, but to those who watch, I am very thankful and want to show games that are worthwhile,” said CoreJJ.

Whether these Korean players in the LCS can show up at Worlds and face the Korean teams will be decided in the games leading up to the LCS playoff finals on Sept. 7.