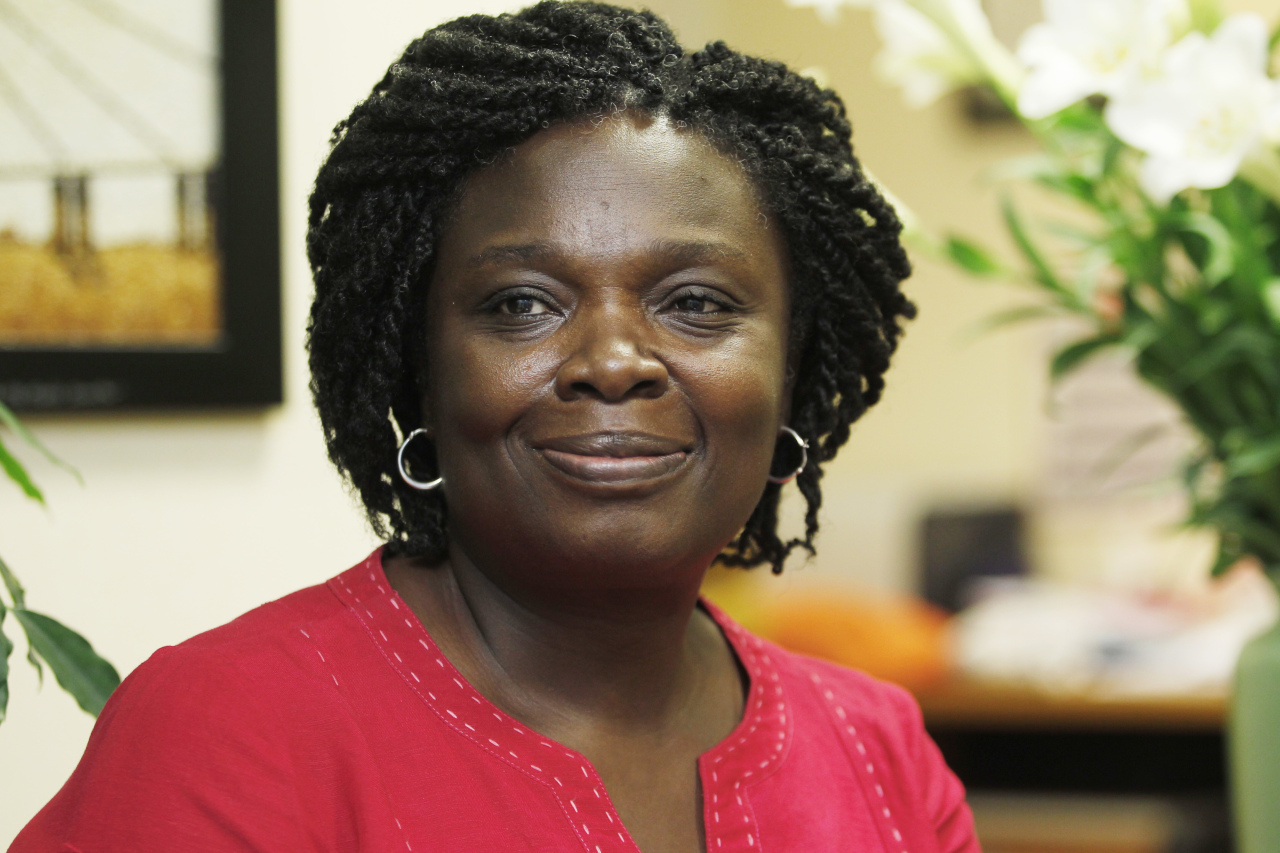 The Korea Herald is publishing a series of articles to address the Moon Jae-in administration’s “Green New Deal” policy, one of the key pillars of the so-called “Korean New Deal” economic stimulus package. -- Ed.

The COVID-19 crisis, as devastating as it is for the world today, has also served as a reminder for the global community to foster sustainable growth and build resilient economies.

For the World Bank, which supports countries in the East Asia and Pacific region to address climate change and transition to sustainable economy, South Korea's "Green New Deal" came in as a timely agenda.

“In the end, the key is to engage the private sector through investment incentives baced on non-discrimination, investor protection, and transparency,” Victoria Kwakwa, vice president at the World Bank for East Asia and Pacific, told The Korea Herald in an email interview.

“Without urgent action, climate impacts alone could push an additional 100 million people into poverty by 2030.”

As the world’s largest development banking institute, the World Bank Group delivered $18.4 billion to low- and middle-income economies in 2019, accounting for nearly half of the climate financing from multilateral development banks.

The WB's mission is to decrease the percentage of people living on less than $1.90 per day to no more than 3 percent and to foster the income growth of the bottom 40 percent for every country by 2030.

The WBG’s devotion to sustainable growth remains unchanged but due to the ongoing COVID-19 pandemic, there have been drastic changes in the interrelated economics, political science and social psychology, the senior official pointed out.

Addressing the newly posed dilemma, the WBG adopted a two-way approach, advising policymakers to take into account both short-term and long-term considerations.

While providing a sustainability checklist with shorter-term considerations -- such as job creation, economic impact, resilience and decarbonization -- the WBG is increasingly making efforts to ensure that financing for COVID-19 recovery is in line with climate adaptation in a longer perspective, Kwakwa said.

“Due to its high vulnerability to climate change and fast economic growth that results in significant greenhouse gas emission, the East Asia and Pacific region has a strong role to play in both adaptation and mitigation responses to global warming,” she added.

In China and Indonesia, two of the region’s largest countries, WB has directed $3.9 billion toward climate change mitigation over the past four years, including significant investments in battery storage and renewable energy.

When it comes to carbon pricing, Asia’s fourth-largest economy is an early mover, not only within the region but across the world, with its Emissions Trading Scheme being the world’s second-largest in scale, next to that of the European Union, the WB official explained.

The country can ensure a flexible labor market to allow the economy to create new jobs and reallocate workers from old, emission-heavy industries.

But to add full momentum to its green drive, Korea needs to further support the private sector through a comprehensive finance strategy and policy incentives, Kwakwa said.

“An example from neighboring China shows that a combination of investments and policy incentives has successfully encouraged major advances in the country’s development of both wind and solar power,” she said.

South Korea joined the World Bank Group as a member in 1955 and established a regional office in Songdo in 2014. The office also works closely with the Korea Green Growth Trust Fund, a Korean government-financed trust fund that has since 2011 funded 144 green growth programs with some $14 billion in WB lending.