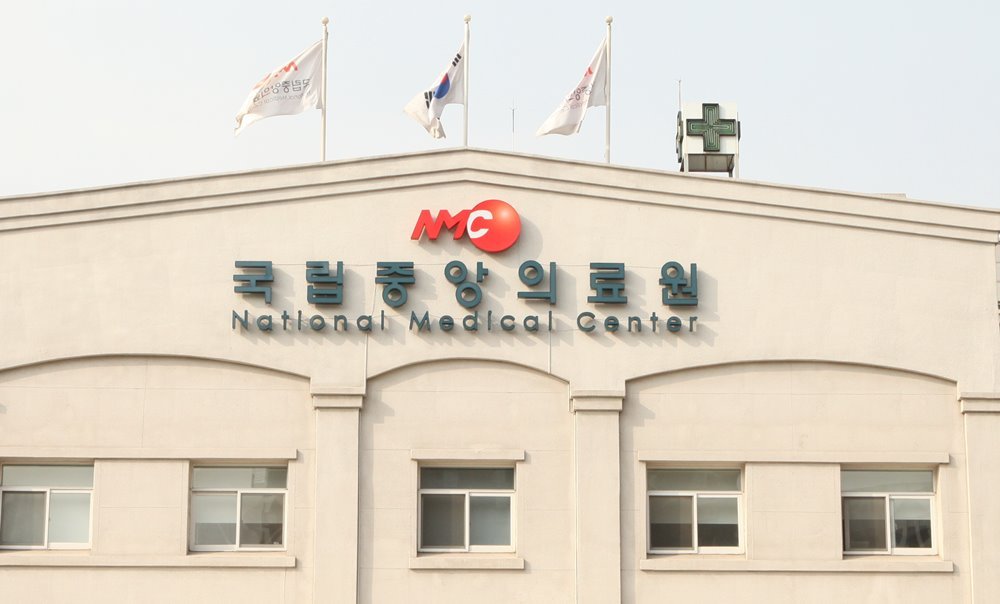 National Medical Center (NMC)
Most COVID-19 patients under 50 have recovered without oxygen therapy, according to a study conducted by the National Medical Center’s clinical committee for emerging infectious diseases, supporting findings of previous studies that showed age is associated with worse outcomes.

The study, which assessed the clinical outcomes of 3,060 patients who received care at 55 hospitals during the first wave of the epidemic here between Jan. 20 and May 31, found none of the 1,324 patients under 50 years of age died. In contrast, 14 percent of patients aged 80 or older died within 28 days of the disease’s onset.

Almost all of the patients younger than 50 recovered without requiring oxygen therapy.

The median age of the patients included in the study was 43 years, and 43.6 percent were male. The median time from the onset of illness to hospitalization was five days.