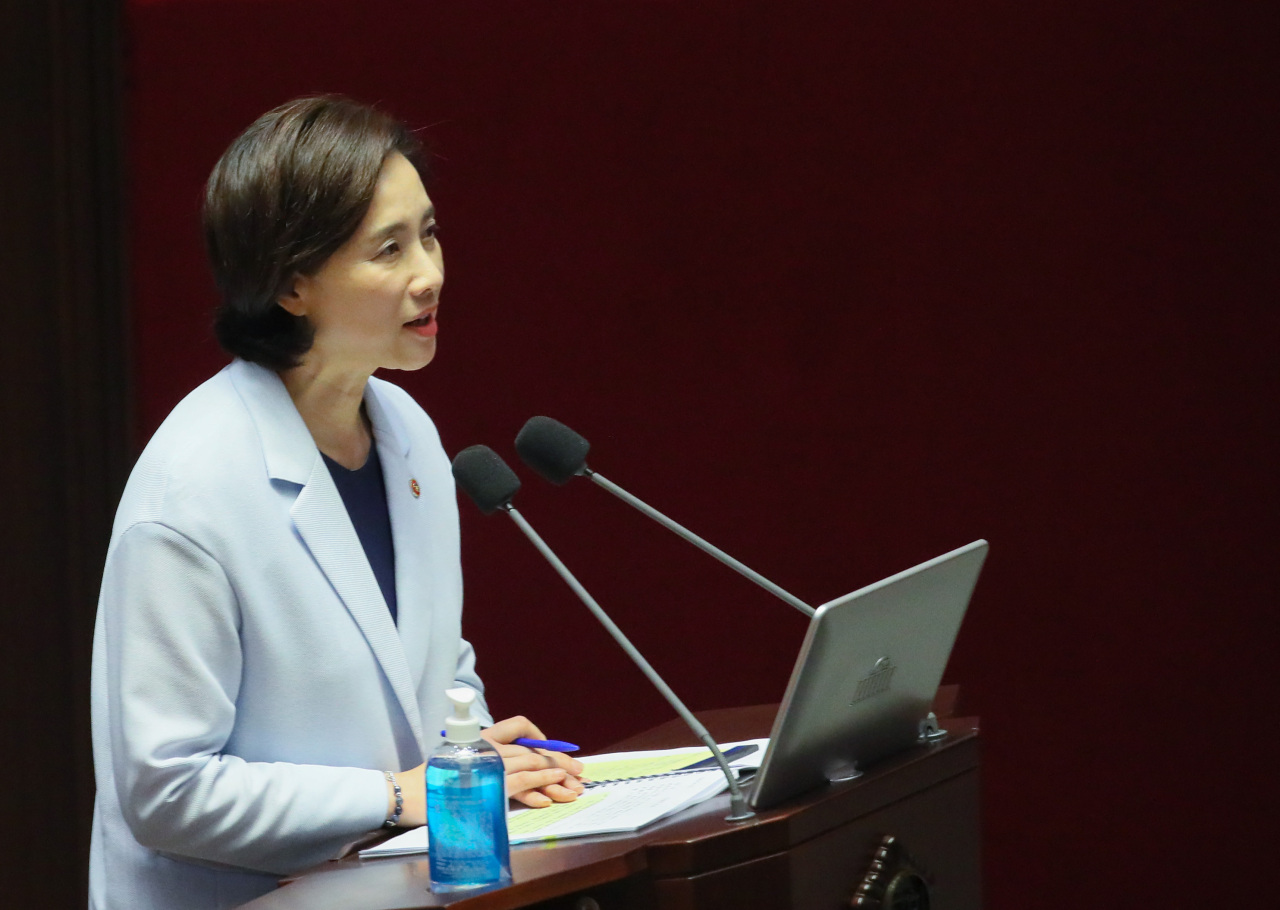 The country is expanding educational opportunities for students with special needs, with a target of 196 special schools and 11,565 classrooms by 2022. The number of classrooms already exceeds the goal, standing at 11,661.

One of the five special schools set up last year, the Seoul Seojin School, opened its doors far later than scheduled for that reason, although initial plans were announced in November 2013.

As of April 1, 95,420 students required special education, up 2.6 percent from a year earlier. Around 55.3 percent, or 52,744 students, attend special classes at regular schools, and 27.6 percent attend special schools.