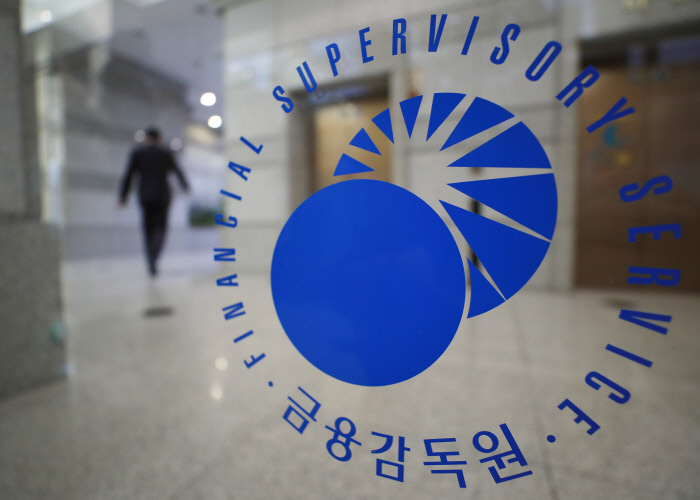 “Optimus misguided fund investors to pool their money, which led to fraudulent transactions,” Financial Supervisory Service Deputy Governor Kim Dong-hoe, who is in charge of financial investment services supervision, said in a briefing at FSS headquarters in Seoul.

Of the total assets whose book value stood at 523.5 billion won ($437.3 million) as of July 1, some 98 percent went to privately placed bonds by privately-held companies, while their capital flowed into real estate development projects and stock market.

This has nothing to do with the portfolio suggested by Optimus’s term sheet, under which the hedge fund was meant to invest in trade receivables by companies engaged in state-led construction projects.

“The term sheets promised investors that the fund invests solely in safe assets, despite the fund’s intention to actually invest in risky assets,” Kim said.

Since Optimus first started marketing the hedge fund as ones investing in safe assets in 2018, the assets managed by the hedge fund soared by over fivefold to 418.9 billion won in two years until 2019, the investigation showed.

As of July 21, Optimus was overseeing 515.1 billion won worth of assets from over 1,100 investors, including 982 individual investors that have poured in a combined 240.4 billion won.

Of the total, some 240.1 billion won worth of funds halted withdrawals to end-investors by the respective maturity dates. FSS officials said the rest of the funds are likely to be frozen, given the similar structure of other products.

“(The FSS) could see that Optimus had attempted to come up with a financial product based on trade receivables in the early stage, but we have not found out any evidence that such products were actually sold,” Kim said.

Kim also revealed that its CEO Kim Jae-hyun had misappropriated “a considerable amount of funds” to his personal account to invest in stocks, futures and options since 2018. The kingpin was indicted by the prosecutors Wednesday.

Kim took over the hedge fund house in 2017 from the former head Lee Hyuk-jin -- whose link with key figures of Moon Jae-in administration has been under media scrutiny. Lee was also faced with embezzlement allegation, Kim of FSS added.

Moreover, FSS said Optimus have obstructed the watchdog’s investigation by submitting fake documents and concealing materials related to the case.

Optimus was also accused of illegally lending pooled money to finance a real estate project and took out commissions from property developers, through which Optimus had failed to address the conflict of interest. Optimus was also found to have hired ineligible financial professionals.

The briefing took place as the investigation on other entities involved in the alleged scam -- sellers, an administrative service provider and a fiduciary -- was underway.

FSS referred the Optimus case to prosecutors on June 19. Prosecutors have since raided Optimus office and NH Investment & Securities, a top seller of the fund.

NH Investment & Securities, which pooled 432.7 billion won worth of feeder funds, said Thursday it had deferred to discuss ways to reimburse for the losses of end-investors, during the board meeting as scheduled. It pledged to hold an extraordinary board meeting to discuss the matter.