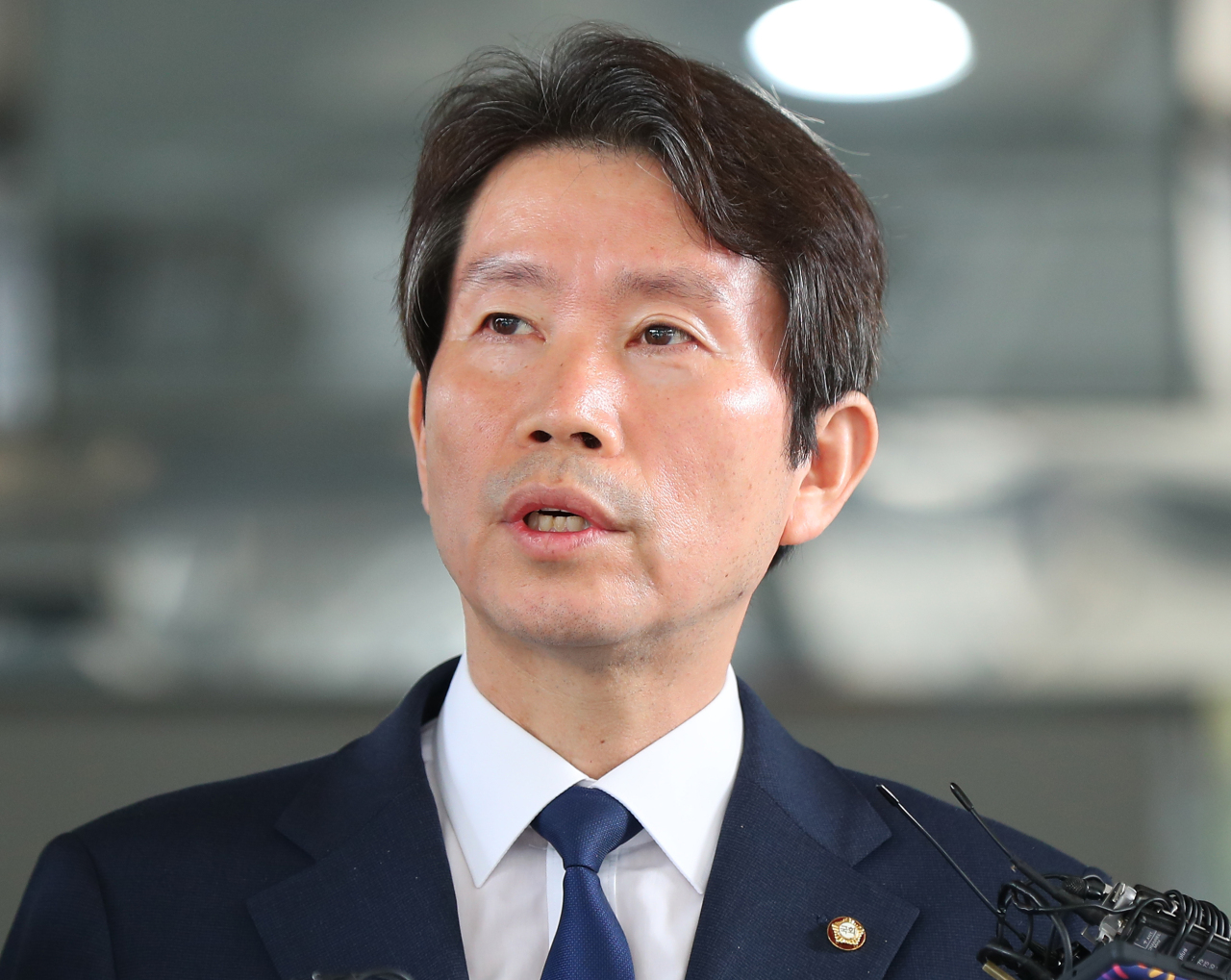 Unification Minister nominee Lee In-young on Tuesday proposed small-scale trade, or bartering, between the two Koreas as a way to break the inter-Korean impasse and work around the international sanctions imposed on Pyongyang.

Resorting to the barter system is one of Lee’s “new and creative” solutions to rekindle stalled relations with Pyongyang under the current sanctions regime, which bans the transfer of “bulk cash” into North Korea.

“I hope to seek small-scale trade (with the North), exchanging in areas related to eating, sickness and what people want to see before they die,” he told reporters, referring to barters involving food, health and tourism. “For example, water from Paektusan and liquor from the Taedong River can be exchanged with our rice and medication through item-to-item exchanges. Once such small-scale trade starts, it could develop into larger-scale trade going forward.”

Lee, a four-term lawmaker from the ruling Democratic Party of Korea, was nominated by President Moon Jae-in early this month as the new unification minister. A parliamentary confirmation hearing is slated for Thursday.

When asked what his priority would be once sworn into office, Lee said resuming talks with North Korea is most important, followed by cooperation in humanitarian areas and then implementing agreements and promises made between the two Koreas.

“I will push for a very bold change in the Unification Ministry,” he said.

In a separate written answer submitted to the Assembly ahead of his confirmation hearing, Lee said he believes North Korea is willing to denuclearize, based on remarks made by its leader, Kim Jong-un. He also expressed a long-term ambition to establish permanent representative offices in Seoul and Pyongyang that could serve as communication channels between the two Koreas.

In regards to controversy surrounding the South Korea-US working group, which coordinates policy on North Korea, Lee said Seoul needs to distinguish between solutions that could be resolved through the working group and things that can be pursued on their own.

“For example, humanitarian exchange areas can be pursued on our own without consultations through the working group.”

On the military front, the nominee said he “personally” hopes the joint military drills scheduled for August are postponed. But as a minister nominee, he understands the need for the annual military exercises to fulfill the Full Operational Capability test for Seoul to meet the conditions for the planned transfer of wartime operational control from Washington. The North has long described the annual military drills as hostile actions, and threatened military retaliation.

With regards to allowing South Koreans to travel to North Korea, one of the cross-border projects that President Moon has floated since early this year, he expressed hope that tours to the Kumgangsan mountain resort area and other places could be pursued.

He also expressed hope of resuming inter-Korean family reunions this year, hopefully at Kumgangsan or the truce village of Panmunjom, in small numbers.