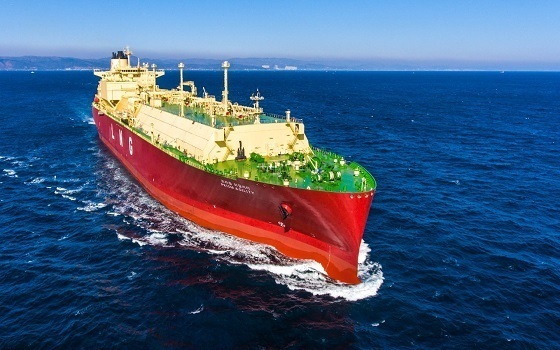 (Yonhap)
The European Commission has again suspended the screening of Hyundai Heavy Industries’ acquisition of Daewoo Shipbuilding & Marine Engineering, according to industry sources.

Upon the suspension, the screening deadline, originally set for September, has been delayed and it is unlikely that the review will be completed within this year, according to industry watchers.

The EU had previously suspended the screening twice as it had difficulty collecting screening data due to the coronavirus outbreak.

Earlier, the EU notified HHI of the statement of objections, which is an interim review report on business mergers. The report reportedly said concerns about competition restrictions were resolved for tankers, container ships and offshore plants, but not for gas ships.