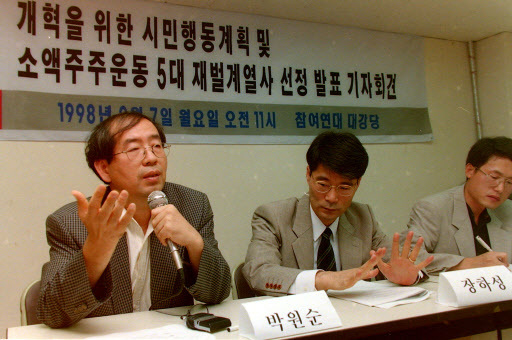 (Yonhap)
Park Won-soon, 64, left his mark in South Korea’s civic activism as an avid activist and human rights lawyer, even before he was elected Seoul mayor in a 2011 by-election. He was voted to a third term in 2018, becoming the longest-serving mayor of the country’s capital, home to nearly 10 million people.

A member of President Moon Jae-in’s liberal Democratic Party of Korea, Park had been considered a potential presidential candidate in the 2022 election. He had also not been shy in his ambitions to run for the highest office.

Park’s political career, however, came to an abrupt end as he was found dead Friday in an apparent suicide. It was just two days after a former secretary filed a sexual harassment complaint against him.

Born in 1956 as the sixth child of a poor farmer family in Changnyeong, South Gyeongsang Province, Park was a bookworm who had many dreams in his childhood, he recalled.

He was kicked out of the prestigious Seoul National University in 1975 for attending a memorial event for a pro-democracy activist, and jailed for four months. He graduated from Dankook University, passed the bar exam in 1980 and started his career as a prosecutor.

Less than a year later, he became a lawyer defending political activists, which he continued through the 1980s and into the 1990s.

As a lawyer, Park defended a woman sexually harassed in the 1990s to win Korea’s very first sexual harassment conviction. He had labeled himself a feminist, publicly advocating for gender equality on many occasions.

His life as a civic activist began in 1994 when he helped launch the People’s Solidarity for Participatory Democracy, a nongovernmental organization fighting to tackle the country’s social and economic inequalities.

He was also a founding member of an organization of progressive lawyers -- Lawyers for a Democratic Society -- and the Beautiful Foundation, which promotes community service and fair trade.

As an activist, Park was at the forefront of grassroots movements -- from urging voters to reject corrupt politicians to protecting minority stakeholders’ rights infringed upon by corporate interests -- vocally representing the marginalized.

As mayor of the capital city, Park put an emphasis on improving the people’s livelihoods, tackling economic inequality and resolving urban problems in a departure from carrying out development-focused projects, which many of his predecessors used to promote their political profile.

Park openly supported the candlelit protests during which millions of people poured into streets in central Seoul in late 2016 and early 2017 demanding the ouster of President Park Geun-hye over a corruption scandal. The monthslong demonstrations led to the removal of Park from office.

Known for his hardworking and detail-oriented character, the last policy project Park himself announced was a “Green New Deal” initiative seeking to reduce the city’s carbon emissions and generate jobs in the green industry on Wednesday.

“I have driven a quiet revolution in the past years,” Park said at a meeting with reporters on Monday. “It has been time to restore lives and dreams of citizens who had been pushed to the edges of the city.”