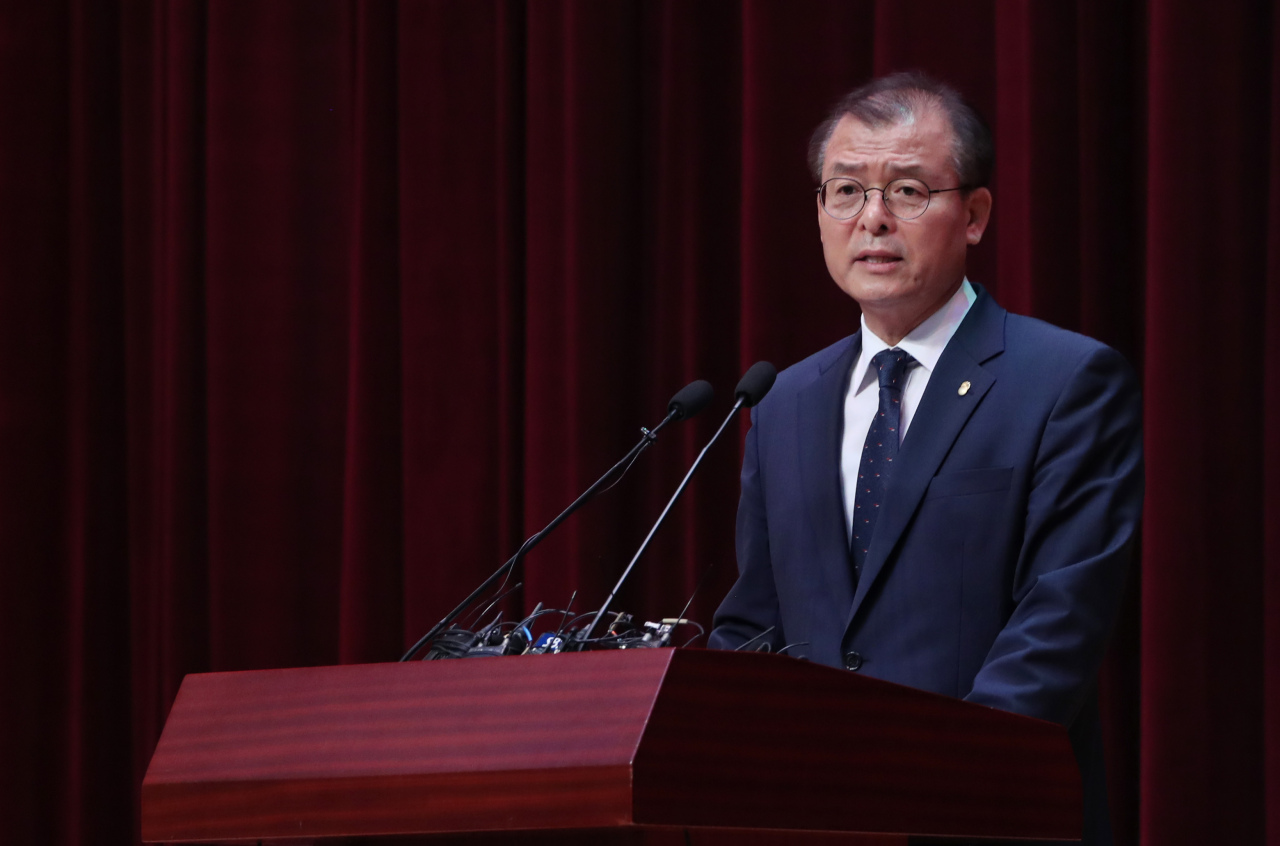 In an unprecedented move, financial institutions -- including seven banks and three brokerage houses -- will be forced to reimburse a total of 161.1 billion won ($133.8 million) in principal of 500 retail investors and 58 corporate investors, according to the FSS dispute settlement board’s recommendation.

He added financial consumers were deprived of chances to “make reasonable investment decisions” and were left exposed to the risk of losing their principal due to misconduct by the firms’ respective branches.

“We acknowledge that individual investors could not be to blame for (violating) the individual’s principles for responsible investing,” Jung said.

The results come from four arbitration proposals tabled on the FSS dispute settlement board, which recommended nullifying the investor-seller contract.

The banks and brokerages involved in the fund fiasco are accused of pooling money into feeder funds that went to Lime’s master fund disguised as investing in trade finance. Dubbed Pluto TF-1, the master fund lost 98 percent of principal, as its investment went to illiquid structured funds by firms including US investment adviser International Investment Group, whose license by US authorities was revoked in November on charges of selling fake loan assets to clients.

Lime shifted the fund’s investment targets to promissory notes, issued by a special purpose company of Singapore-based Rhodium Resources that took over trade finance funds by IIG and Switzerland-registered BAF Capital. But Lime and one of the sellers, Shinhan Investment, were alleged to have failed to inform its investors of the portfolio change and to have continued to lure money to the fund via sales branches, even after Lime and Shinhan were aware of IIG’s trouble in November 2018. The two companies are also accused of misinforming investors about the risks involved, such as the degree of leveraging via total return swap scheme. Pluto TF-1 was managing 243.8 billion won in assets as of end-2019.

Once considered Korea’s largest hedge fund management house, Lime was revealed to have structured its investment portfolio, mostly comprising illiquid assets such as mezzanine products, privately placed bonds and trade finance funds. It had started to refuse to carry out fund redemption to investors since October, freezing a total of 1.67 trillion won worth of assets as of 2019.