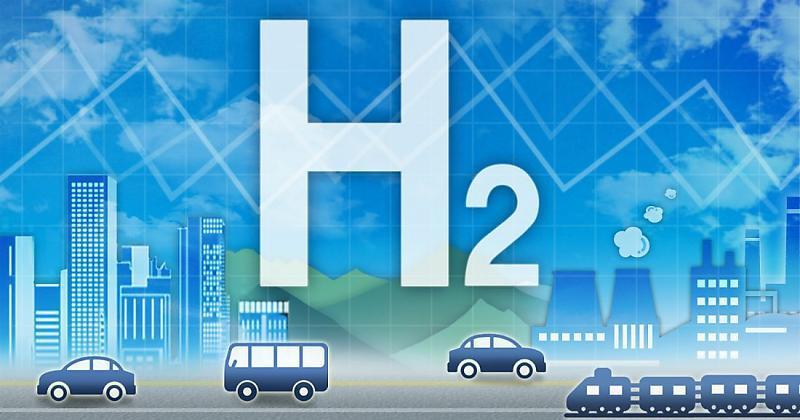 (Yonhap)
SEJONG, July 1 (Yonhap) -- South Korea said Wednesday it will foster 1,000 businesses in the hydrogen industry over the next 20 years in its latest push to nurture a hydrogen-based ecosystem and related economy.

Under the goal, the country will help create at least 500 new firms in various hydrogen-related segments, including cars, battery cells and production by 2030, according to the Ministry of Trade, Industry and Energy.

The country will also raise funds worth 34 billion won ($28.3 million) to induce local businesses to set eyes on hydrogen as the new growth engine.

The hydrogen economy drive is one of the key projects sought after by the Moon Jae-in administration, which also has been pushing to slowly phase out from nuclear energy by retiring old reactors and refraining from building new ones.

Hydrogen is an environment friendly alternative to fossil fuels as automobiles running on the resource only create water in the process of generating power. It can be produced as a by-product of industrial facilities, including petrochemical plants as well.

South Korea plans to have an accumulated number of hydrogen cars running here reach 850,000 in 2030, rising sharply from around 7,000 in June.

The country plans to install 660 hydrogen charging stations by the year as well, a sharp rise from 40 recorded last month. This would allow all drivers to reach a charging station within 20 minutes in major cities.

South Korea plans to roll out subsidies for hydrogen-powered cargo trucks in 2021 as well to promote the use of environment-friendly vehicles in a wider scope of areas, which was previously limited to passenger transportation. (Yonhap)