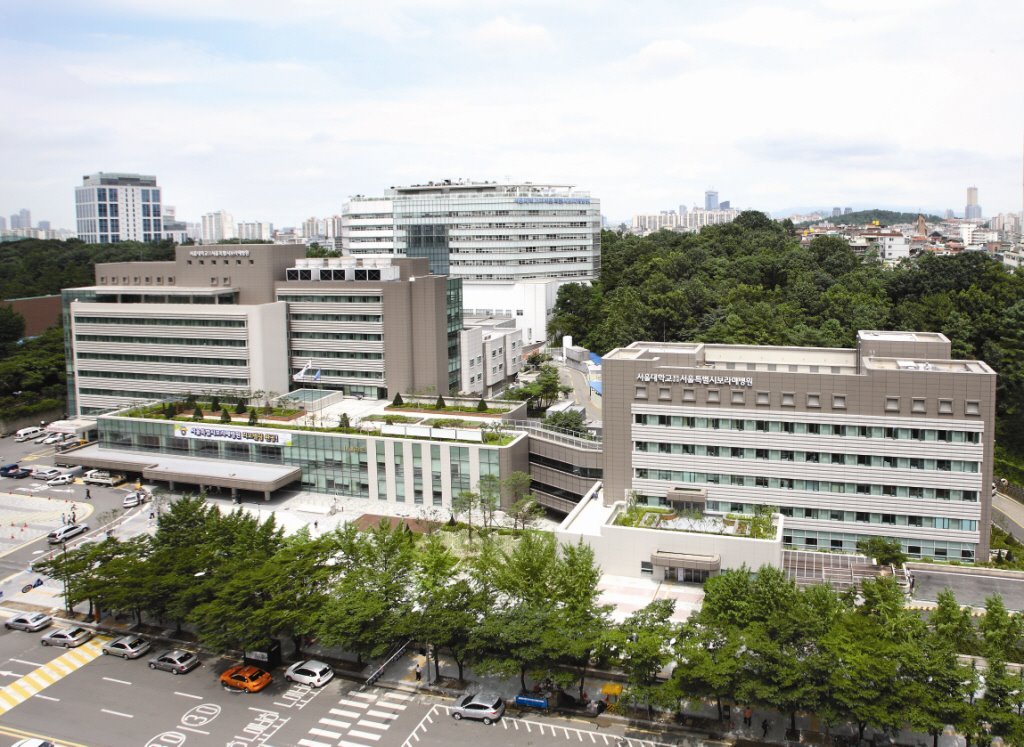 The viral load in nasopharyngeal swabs peaked early and decreased over time since onset of symptoms, and declined even more sharply in saliva samples, the study found. But in fecal samples, the positivity remained steadily high.

“Nasopharyngeal and oropharyngeal swabs test positive during the early phase of infection. In comparison, the virus tends to be detected more persistently in high loads in stool samples for as long as two to three weeks,” said pediatric infectious disease specialist Dr. Han Mi-seon of Boramae Medical Center, who led the study.

Han said fecal sample testing could help in diagnosing COVID-19 in children with symptoms of the multisystem inflammatory syndrome, a condition that is believed to be associated with the viral infection.

“MIS symptoms tend to manifest past the initial stages, in which case nasal swab tests may come back negative,” she said. “In regions experiencing concurrent outbreaks of both COVID-19 and MIS, using fecal specimens can be useful in telling the two apart.”

Han added that the study did not confirm whether the virus found in the feces was infectious.

“Still, remind children to wash hands after using the bathroom to prevent possible transmission,” she said.

Twelve children -- nine mildly symptomatic and three asymptomatic -- were included in the study. Their ages ranged from 27 days to 16 years, with the median age being 6.5 years.