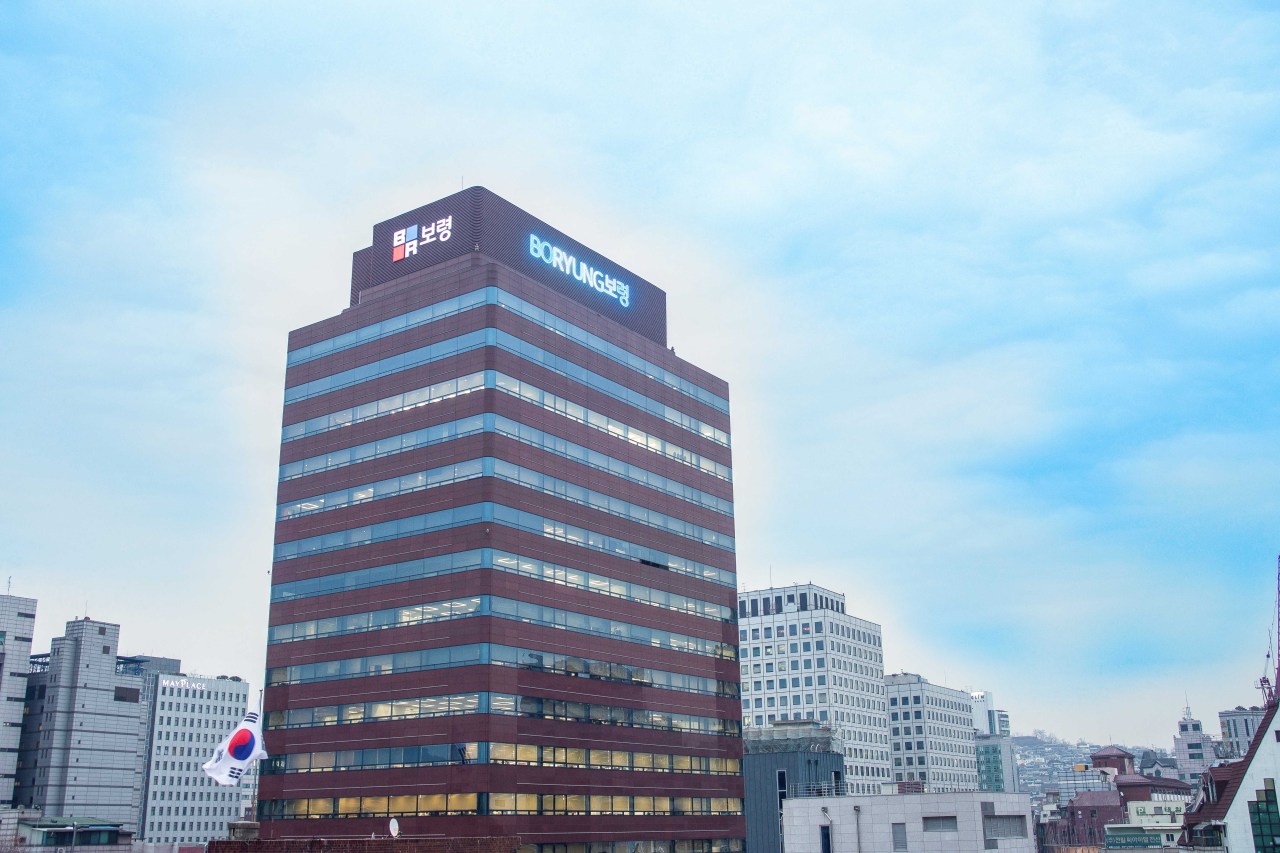 (Boryung Pharmaceutical)
Boryung Pharmaceutical presented the outcomes of the preclinical tests of its innovative blood cancer treatment on Tuesday at the American Association for Cancer Research, saying that the BR101801 pipeline showed more potency than existing phosphoinositide 3-kinase drugs in animal models.

BR101801, a targeted cancer treatment and immuno-oncology drug that is being independently studied by Boryung Pharmaceutical, can simultaneously suppress the activities of PI3K and DNA-dependent protein kinase.

In short, the drug could kill cancer cells and also hinder their regeneration.

The study on animal models, conducted both in standalone administration and in combination with other drugs, showed that BR101801 could yield superior results compared to existing commercially-approved PI3K inhibitors such as Gilead Science’s Zydelig and Verastem’s Kopiktra in 52 types of blood cancer cell line.

In an independent administration, BR101801 has helped decrease the immunosuppressive cell populations that are the regulatory T cells (Tregs) and myelooid-derived suppressor cells (MDSCs). At the same time, the drug increased the cytotoxic T cells that kill cancer cells.

The pipeline could also repress the DNA-PK, which detects DNA impairment in cancer cells and mends them.

Boryung Pharmaceutical said that BR101801 could work not only in blood cancer, but also in solid cancer when given in conjunction with radiation therapy and other forms of existing cancer treatments.

BR101801 is undergoing clinical phase 1 trials simultaneously in Korea and in the US for non-Hodgkin lymphoma, a type of blood cancer. The trial began in March and is being carried out without any issue, Boryung Pharmaceutical said.