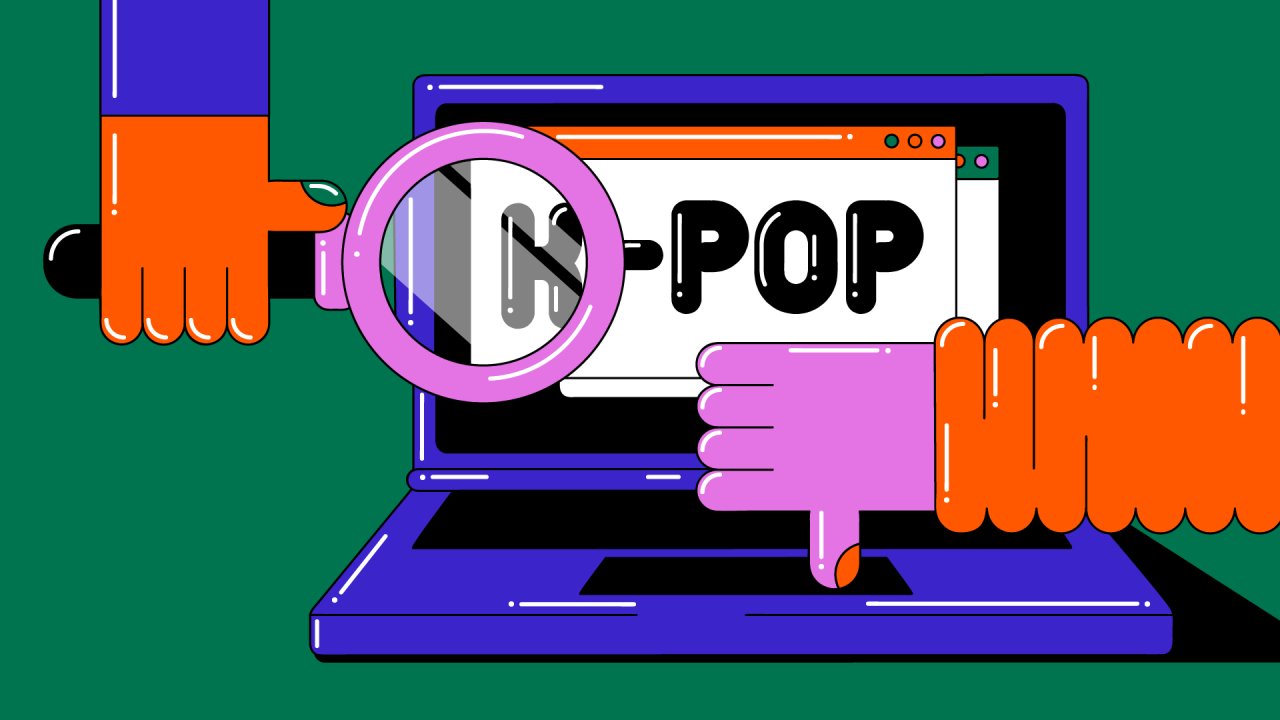 (Rohanne Thomson)
When the sudden death of singer Yohan from boyband TST came to light this week, the group’s agency KJ Music Entertainment put out a statement pleading with the media to refrain from speculation over the cause of his death at his family’s request, which has yet to be revealed.

As the local media at large reported on the sad news as a standalone incident, the news soon reached the other side of the world.

The Daily Mail covered the story with a list titled “A year of tragedy and scandal for South Korea‘s K-pop industry” that dated back to last March, from the Burning Sun sex and drug scandal involving former Big Bang member Seungri, Kang Daniel taking a break for his mental health’s sake to the death of actor Cha In-ha in December.

The Guardian also ran a story with the headline “K-pop singer Yohan dies aged 28,” dedicating half of its near 200-word story to highlighting a list of celebrity suicides in South Korea – From Kim Jong-hyun to Goo Hara and Sulli. The article was at one point the second most popular piece on the newspaper’s website.

However, when the news of the death of Caroline Flack -- a British TV presenter famed for her appearance on reality show “Love Island” -- broke, the initial reporting of the Guardian’s sister newspaper the Observer steered clear of drawing comparisons to two Love Islands contestants -- Mike Thalassitis and Sophie Gradon -- who had both died by suicide in recent years.

While this week’s reporting might be a mere coincidence, critics say international media often lump things together when covering the multi-billion dollar K-pop industry.

“When we are talking about the media coverage of K-pop in North America, one of the challenges I see often is that news stories or features are always trying to make a blanket statement and encapsulates [it] as ‘this is K-pop,” says Dr. Michelle Cho, a media scholar at the University of Toronto.

She said that much of the reductive media representation of K-pop comes from the idea that ‘this novelty, outside phenomenon needs to be encapsulated by this one 500-word or 1,200-word story.’

“That’s not going to work,” she added.

Joy Park, a K-pop journalist, who has interviewed K-pop stars including J-Hope of BTS and Chung Ha for her book “Our Stage Will Continue,” says the international media coverage of South Korea’s pop music scene tends to be one-sided, focusing on the negative.

“From a certain perspective, you can say that some elements of the training system are a cultural product of child exploitation.

“But when a South Korean idol takes their own life, the international media creates a narrative that makes suicide appear to be simply the result of the idol system, without considering the context in which these things happen in South Korean society, perpetuating the negative perception.”

Another common media trope about K-pop goes that idols within the industry lack originality and autonomy, as one viral YouTube video “The Late Capitalism of K-Pop” claims, “Because of the nature of the business, the individual idols have virtually no autonomy in the production process.”

Though some idols do feel boxed in by the idol training system, Park says that there is a tendency in the international media to strip idols of their autonomy in their decision to work hard to realize their dream of becoming an idol – a view she says has gained traction in the wake of K-pop’s success.

“I do believe that the rise of singers from the East who are idols with a big following in the West might have been a hard pill to swallow,” she said.

The factory-made trope goes back as far back as 2012 when the New Yorker published a story called “Factory Girls.”

In it, music critic John Seabrook writes, “On one occasion, in a hotel lobby, I strode up to what I thought was a cutout of a K-pop idol, only to find that it was a real woman, who frowned and moved away.”

In Professor Cho’s view, the name of that article conveys what the writer thinks of the industry – factory-made, unoriginal and inauthentic, which she says are often, maybe even unconsciously, influenced by racist tropes.

“I’m sure Seabrook didn’t think of that, but it was embedded in his attitude, his approach,” Cho said.

A couple of months ago, Lee Gyu-tag, a professor of cultural studies at George Mason University, got an e-mail from one editor of a US magazine who asked him about K-pop choreography. The editor thought that the choreography of the K-pop idols may have originated from North Korea’s mass games.

“In South Korea, I strongly believe that nobody actually thinks that. We’ve seen this kind of dance moves from American teen-pop idols before,” Lee said.

“When people find something very strange, they try to find the very origin from other ‘strange’ or ‘exotic’ cultures such as North Korea, which is very interesting,” he said with a hint of sarcasm.

Lee acknowledges the dark side of the K-pop industry – the unequal relationship between the agency and the idol, the tough competitiveness among the K-pop idols and trainees before making their debut, to name a few.

But he also believes the international media tends to often focus on one aspect, attributing the origin of K-pop to government efforts, like the BBC’s piece “BTS and EXO: The Soft Power Roots of K-pop,” which argues that the wave of South Korean pop culture around the world was a “deliberate government plan.”

“The reason why they focus more on the dark side, rather than other aspects of K-pop or trying to find reasons for its success from the government support or penetration, rather than from the industry itself or the competence of a musician or producer, is perhaps because of ethnic and racial stereotype about a certain culture that they do not fully understand,” he added.

When it comes to covering stories about suicides and sex crimes, the dark side of Korean popular music is nothing more than the dark side of contemporary Korean society, says CedarBough Saeji, visiting assistant professor of Korean Culture at Indiana University in the US.

“Korea is a country where Soranet (illegal pornography website) was able to continue operating for almost a decade, the objectification of women for the enjoyment of others, problems with consent, and slap-on-the-wrist punishments for men who abuse women. These are problems with Korean society, with law enforcement and the judicial system in the country.”

“She had the law enforcement that was basically dismissing her issues, a judge that at least in large parts understood why her ex would violate her by recording these sorts of videos, a slap-on-the-wrist punishment for her ex and online doxxing. But all of those are problems with Korea, not just for her but ordinary women too,” she said.

But comparing what gets written about K-pop now versus ten years ago, Professor Cho says there has been a positive change in K-pop media coverage.

“I think it’s because there’s more awareness on the part of the general public, it’s less of a completely foreign, decontextualized novelty for the general public so writers can talk about things other than trying to give a summary,”

“Pieces that reduce K-pop too much to one reductive idea are often, even unconsciously, influenced by racist tropes like the ‘factory girls’ because Asians are ‘robotic.’ But I think American audiences are becoming more attuned to that and they’ll point it out when they see it,” she said.