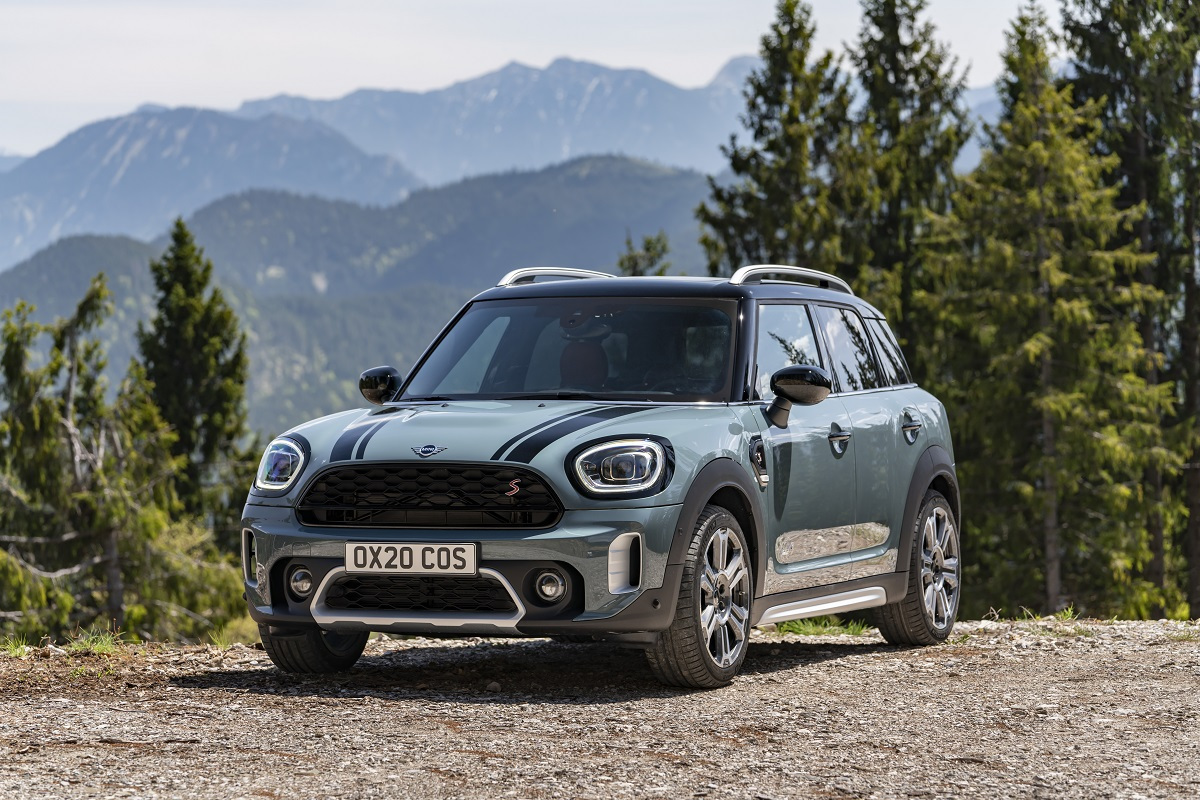 It is the first time in the Mini’s 60-year history to hold a world premiere in Korea, Mini Korea said.

“BMW Group acknowledges Korea as a market where traditional and modern, nature and urban charms coexist and vibrant energy and creativity stand out. Such characteristics of (the Korean market) fit well with what Mini Countryman seeks for a lifestyle,” said a Mini Korea official.

Mini Countryman is the brand’s only four-door sports activity vehicle.

The automaker said Korea has been the only market globally with an upward annual growth for 15 consecutive years since its establishment.

Last year, Mini ranked first place for sales in the category of premium compact cars in Korea, and joined the “10,000-unit club” in its yearly sales.

Mini Korea said the New Mini Countryman World Premier event will take place at Everland in Yongin, Gyeonggi Province, under a theme of “Add inspiration to new norm.” The event will air in real time via its digital channel for a global audiences.