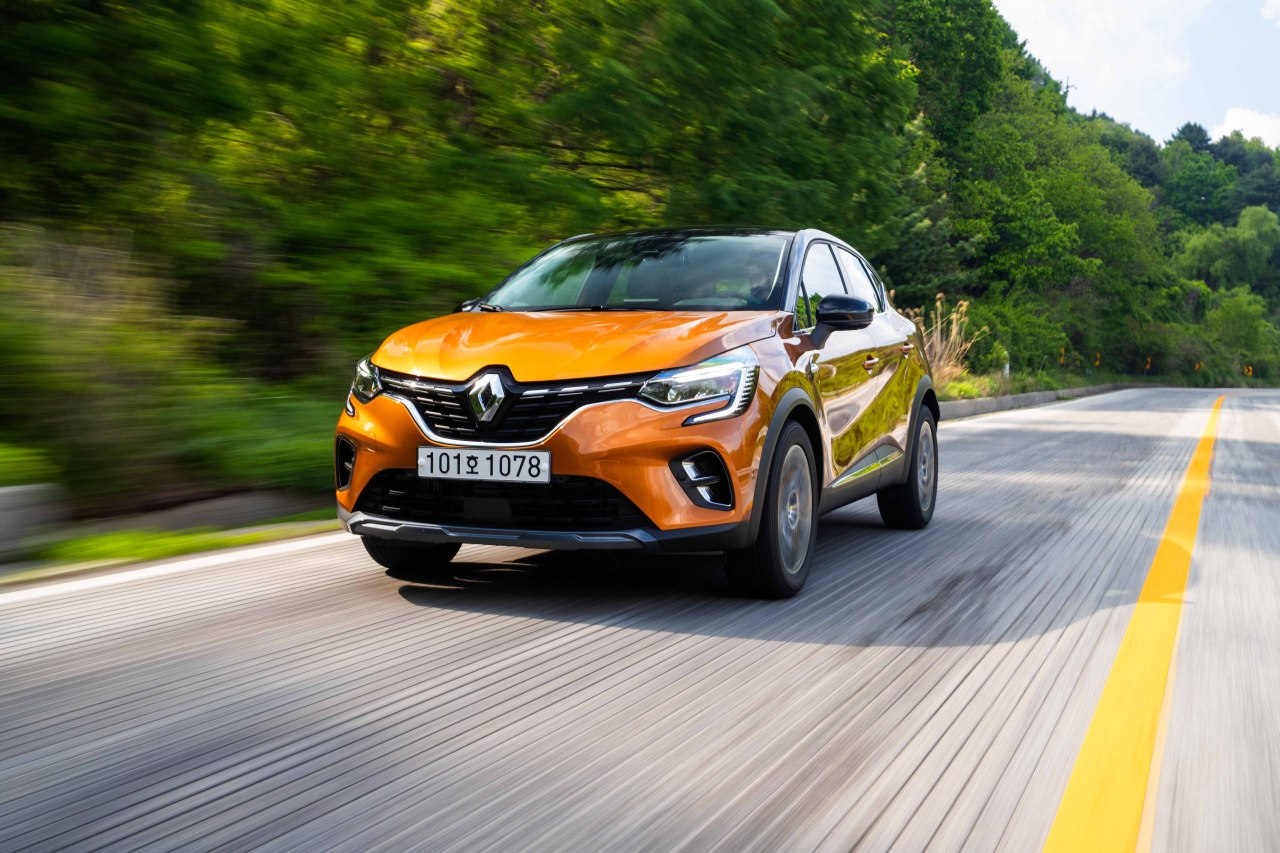 With practicality and pricing having driven a boom in the local market for compact SUVs in recent years, the QM3 has benefited. It has enjoyed great popularity in the seven years since its release.

While the model was popular for its dainty design and high fuel efficiency, it underwent significant changes last month to debut under the global name Captur. The first-generation Captur is equivalent to the QM3.

Unlike the QM3, which was manufactured at Renault Samsung’s Busan plant and carried the Renault Samsung badge, the Captur is produced in a Spanish plant owned by parent company Renault S.A. and shipped to South Korea with the Renault plaque.

The Korea Herald had an opportunity to test-drive the Captur 1.5 dCi diesel model along a 15-kilometer route in Seoul that included curvy roads and highways. The journey started at Seoul National University in Gwanak-gu and ended at Lotte World Mall in Songpa-gu.

Since the Captur offers Renault’s latest CMF-B platform along with the new design, driving assistance features and improved engines, there were noticeable changes from the QM3 even before getting in the car.

From the front and rear, the large diamond symbol on the exterior was impressive. The Captur is the second passenger car launched in Korea with the new emblem, which portrays French sensibilities, according to the carmaker. With the new logo, the car would definitely stand out on the road. 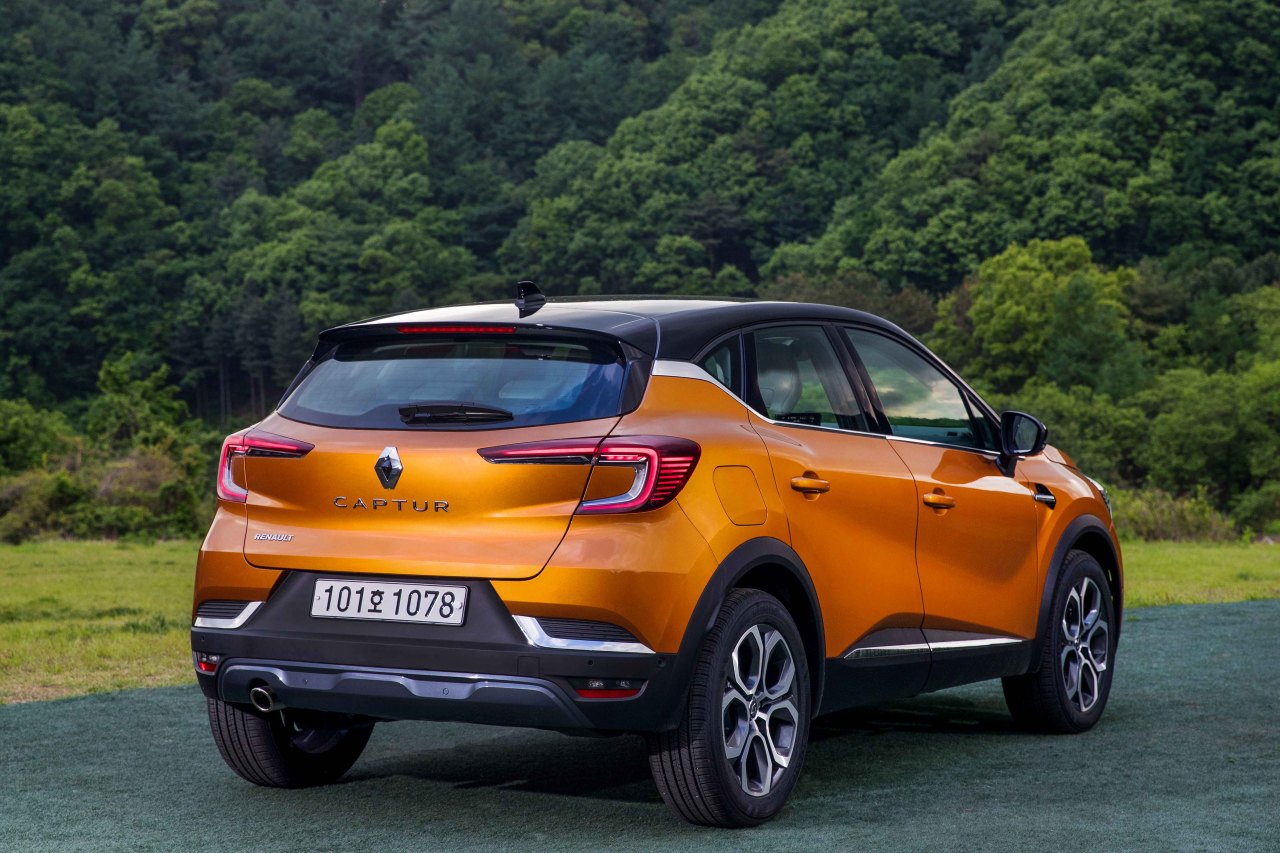 Renault Captur (Renault Samsung Motors)
The Captur is larger than the QM3 -- 105 millimeters taller and 20 millimeters longer. At 221 millimeters, the legroom in the back is the most generous of any car in the same size category.

With a folding rear bench and a double trunk floor, the Captur offers up to 536 liters of storage space. Other useful interior spaces include the 10-liter magic drawer and the 27-liter area at the center where there is a sliding armrest.

It is easy to understand why the automaker promotes the Captur as a vehicle for women in their 20s and 30s. The more storage space, the better.

When the car sped up on the highway, the loud diesel engine was instantly noticeable. Simply turning on the engine may bother those with sensitive hearing. But the cornering was smooth and the car body’s balance was stable while driving.

The 1.5 dCi diesel engine exerts up to 116 horsepower and torque of up to 26.5 kilogram-meters.

Although the Captur is an imported model, owners can get after-sales service at some 460 Renault Samsung Motors customer centers across the country.