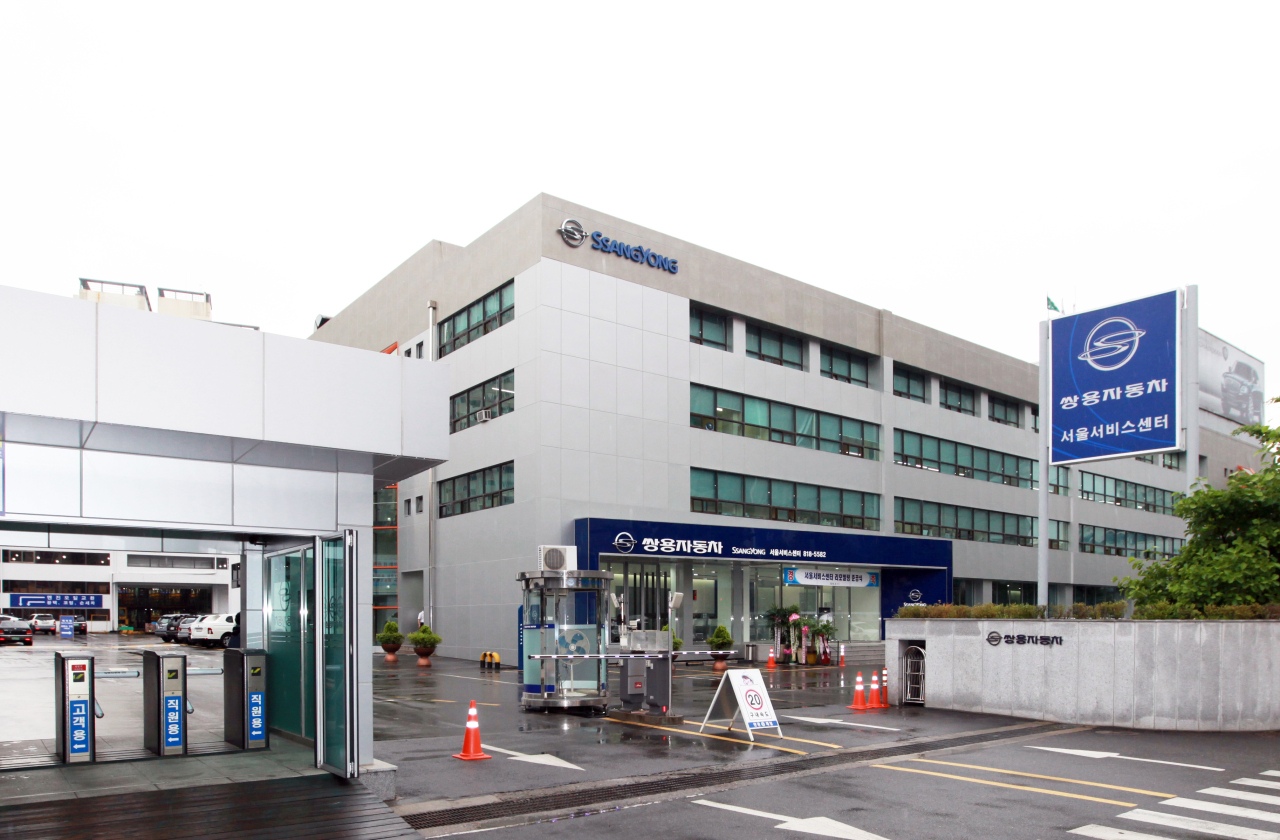 The automaker said by selling noncore assets, it will continue to secure liquidity and focus on increasing competitiveness for product development.

In the first quarter this year, its net loss expanded to 193.5 billion won over the economic impact of the COVID-19 outbreak. Its operating loss came to 98.6 billion won.

SsangYong Motor’s service center is located in Guro-dong, Guro-gu, and spans over a 18,089 square meters.

The automaker said a total of eight local and foreign asset management firms, real estate developers and stock companies participated in the bidding and PIA Corp. was been selected as the preferred bidder on May 25 to clinch the deal.

The total amount will be deposited by end-June, the company said.
But since the sale deal is on the condition of a lease, all SsangYong Motor customers will continue to receive their after sales service, SsangYong Motor said.

According to the automaker, it has been working on launching face-lifted G4 Rexton and Tivoli Air, a long-body version of the model, in the second half of this year.

Based on securing capital and increasing market competitiveness, the company said it will also launch the country’s first midsized sports utility electric vehicle early next year.

“We have been making all-out efforts to solve our short-term liquidity crisis through selling noncore assets and business reengineering measures,” said a SsangYong Motor official.