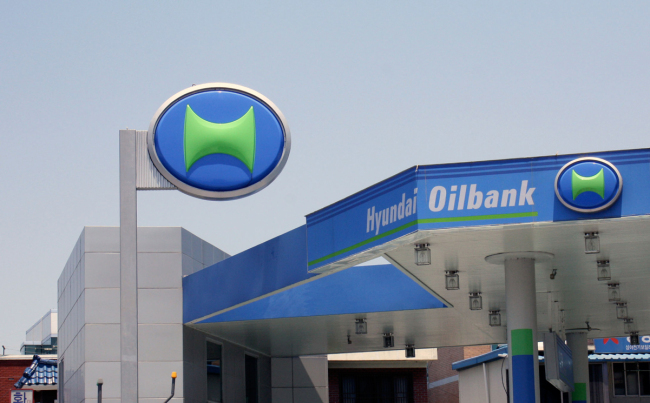 Upon the approval, Hyundai Oilbank has become the second-largest in the industry in terms of the number of gas stations as it has acquired 306 SK Networks gas stations. SK Energy remains number one.

The oil refining firm signed a contract with SK Networks to acquire its retail business of petroleum products on Feb. 28 and reported a business tie-up to the authorities on March 24.

The FTC viewed that there was no fear of limiting competition after reviewing the impact of the merger on competition in the retail market of petroleum products over the past two months.

Hyundai Oilbank, established in 1964, has a major business in oil refining and petroleum product sales while SK Networks is a company that sells mobile phone handsets and rents water purifiers.

“We conducted a quick review of the business combination in consideration of the market situation in the oil refining industry, which has been suffering from the recent pandemic crisis and plunge in oil prices,” an FTC official said.