Released on the band’s previous “Neo Zone” album in March, the boisterous song, tightly packed with shouted vocals, bass-heavy beats and airtight production, is heavily themed on “Bruce Lee” and martial art concept. Read as “Hero” in its Korean title, “Kick It” so explicitly references the legendary Hong Kong American martial artist in its lyrics that it almost makes one wonder if its songwriters had a penchant for kung fu.

“That Asian concept wasn’t intended at all,” explained Chikk, a US singer-songwriter and co-composer of the song during her recent interview with The Korea Herald. 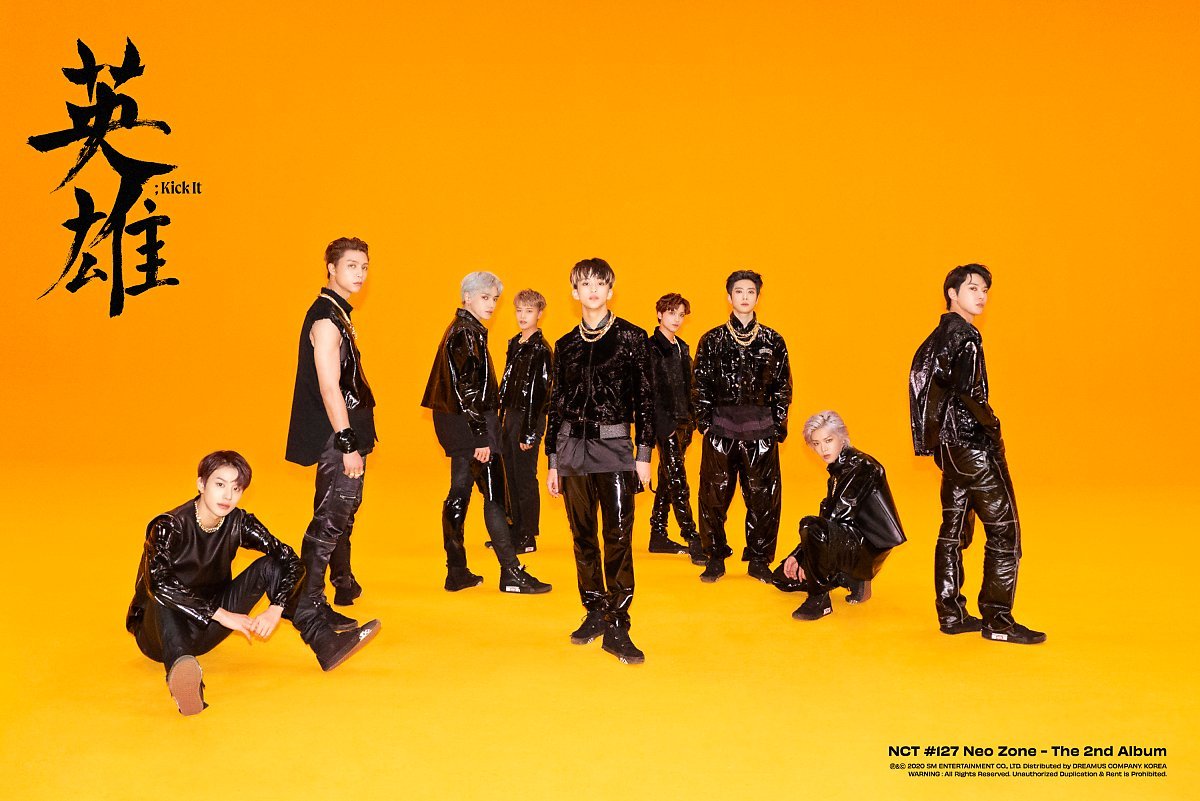 NCT 127 (SM Entertainment)
“I remember, we (songwriting team) were pitching ideas in a studio at SM Entertainment as usual, and one of us randomly mumbled something similar to Bruce Lee,”

“And somebody said, ‘Wait, did you just say Bruce Lee?’ and we were like ‘Wait, that’s kind of cool, but is it okay to say it in a song?’ Because we wanted to make sure if it wasn’t an appropriation. For me, just as a Black woman, I’m really careful with that. I didn’t want anything to offend.”

After SM assured that it was okay to go with it, things progressed smoothly. The team had already finished with the melody, and it was almost as if the magic in the room was telling them what to do next.

“Once we got Bruce Lee, we got very intentional with the sound, adding some martial art nuances and lyrics. And we were so excited about that concept, as it was so different from anything we’ve done. As creative artists, that’s what you live for.”

“We all knew that we had to capture the fans in first few seconds of the song, which we did. Also with the group’s new song ‘Punch,’ SM decided to keep this whole martial arts thing going, which we started. It’s just so cool.” 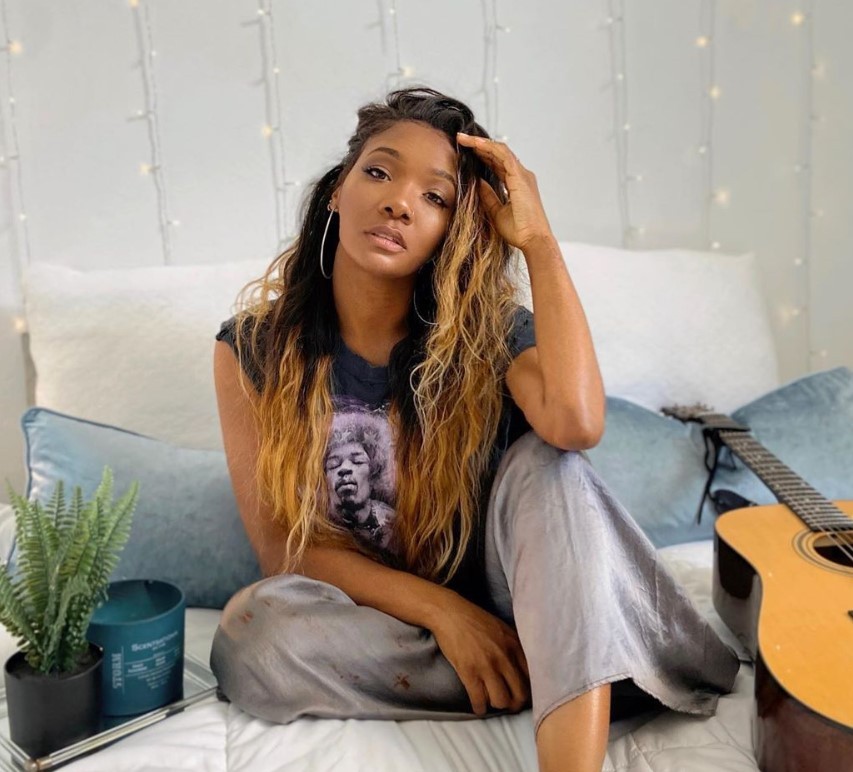 Chikk (Instagram)
Having previously worked on songs from several SM acts like BoA and EXO during her seven-year career in K-pop, Chikk makes a conscious effort not to get caught up in the act’s old sound, which she did with NCT 127 as well.

“The group’s still so young and fresh that they can do anything at this point, and that’s why we wanted to keep its music young and fresh. I know NCT 127’s been around for quite a while, but they are still new to us, and it’s always exciting to work with those ‘newer’ ones,” she said.

Upon its release, “Kick It” had soared atop local music charts and was highly acclaimed by critics. The song was also being released in three remix versions as a part of SM’s “iScreaM” remix project earlier in May.

“I always get emotional and thankful when the songs I made do well on charts. It never gets old. It’s one of the greatest feelings in the world.”