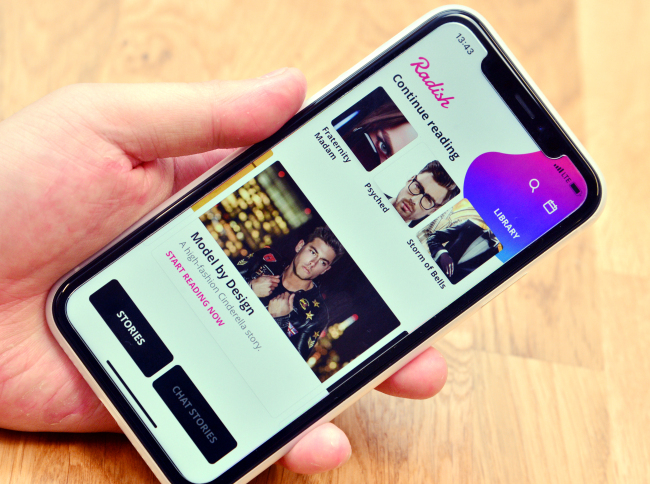 Subscription-based streaming services and e-books are no longer the preserve of the tech-savvy younger generation.

People in their 50s and 60s are fast becoming a major consumer base in the digital content market, at least among the better off, a survey showed Monday.

From 2016 to 2019, the amount that people in this age group spent on digital content increased 160 percent while the number of online payments soared ninefold. The survey, conducted by local card issuer Hyundai Card and finance affiliate Hyundai Capital, involved analyzing data for 1,000 subscribers to the card company to assess spending patterns.

“An increasing number of consumers want to enjoy a variety of quality content whenever they want, and this trend has driven sales of digital content services,” an official from Hyundai Card said.

Online spending by 50-somethings grew 2.9-fold in 2020, compared with 2017, while the figure for 60-somethings increased 3.2-fold. In contrast, spending on online content by people in their 20s and 30s grew only 2.1-fold and 2.7-fold, respectively, during the same period.

Last year, those in their 60s spent 21 times more on digital book purchases than in 2017. For people in their 50s, spending on video content jumped tenfold during the same period.