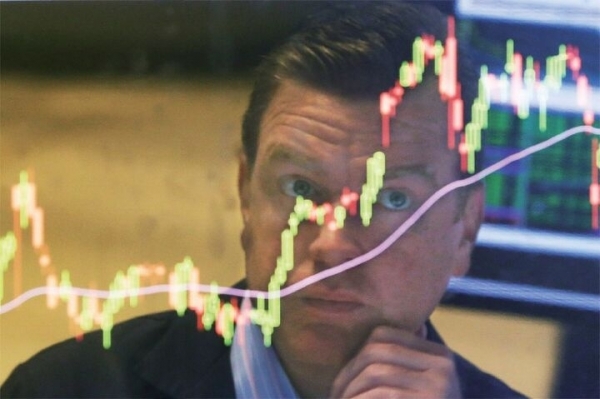 (Yonhap)
Foreign investors will return to the Korean stock market starting from the second half of the year if the US job market hits rock bottom in June, according to a local brokerage Thursday.

“If figures on the US labor market hit a low point in June, offshore investors are highly likely to inject their capital into the local stock market from July,” said Lee Eun-taek, an analyst at KB Securities. “They will eye large-cap stocks first.”

The US’ monthly employment report has the largest impact on investors’ preferences in high-risk assets. The country’s unemployment rate will peak around May and June and steadily slow down after that, Lee added.

Considering the underweight financial environment in emerging markets and the difficulty of obtaining greenback amid the COVID-19 outbreak, it is unrealistic to expect foreigners to buy up local shares in the short term.

“Foreign investors’ recent selling binge has contributed to extended losses in the main bourse Kospi index. It is the first time in nearly five years, since August 2015, that we have seen large-cap stocks underperform relative to small and mid cap stocks,” he said.

According to the Bank of Korea, foreign investors have been net sellers of local stocks for three consecutive months since February. They net purchased $370 million worth of shares in January, but began dumping their stocks shortly after the country reported its first confirmed case Jan. 20.

Foreign investors net sold $4.32 billion worth of shares in the last month. The reading marked a sharp decline from a net selling of $11.04 billion a month earlier, which was the highest monthly sell-off since the nation’s central bank began compiling such data in January 2007.

“Major countries’ policy responses to the virus and a slowdown in the spread of COVID-19 in the country reduced the outflow of foreigners’ stock investment funds as it improved their investment sentiment,” the BOK said.