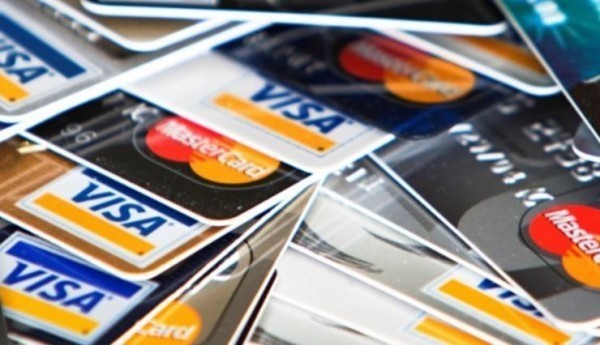 Credit card spending by Koreans dipped at a slower rate in April than the previous month amid the COVID-19 infection slowdown, industry data showed Wednesday.

As the nation continued to report fewer than 10 new daily coronavirus infections at the end of April, consumer sentiment began to improve after plunging to a 12-year low, boosting credit card use, industry sources said.

Last month, the composite consumer sentiment index fell to 70.8 points stemming from the pandemic, the lowest mark since the global financial crisis in 2008, according to the Bank of Korea.

In the same period, combined offline card spending came to nearly 44.8 trillion won, declining 6.9 percent on-year as a result of social distancing and working remotely to combat the spread of the new virus, but the figure improved from a month earlier, when it recorded minus 11.8 percent.

Meanwhile, online credit card spending rose by 21.3 percent on-year to reach some 9.7 trillion won, as fears of a second wave of COVID-19 infection were spurred.