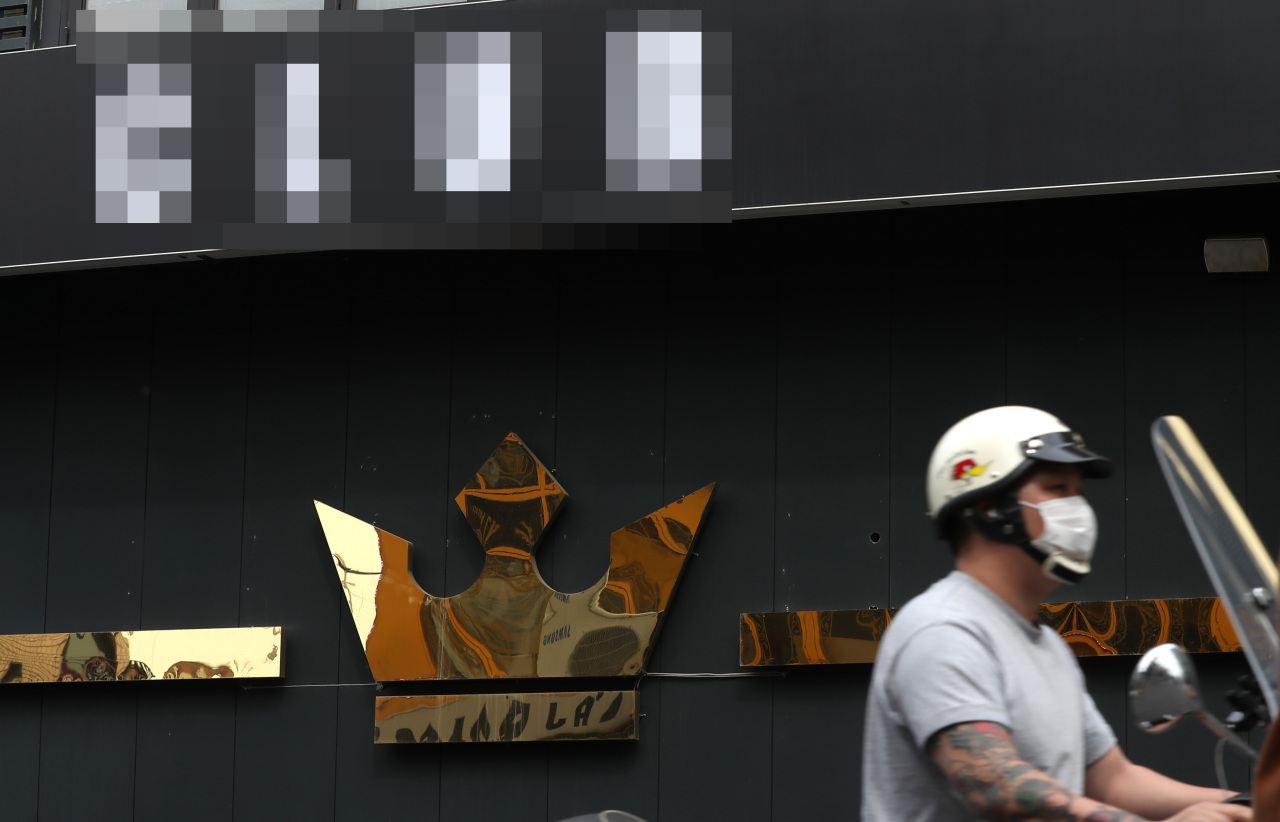 (Yonhap)
The government on Friday issued a monthlong advisory on clubs and bars, asking such establishments to voluntarily suspend business after group infections were reported at Seoul's popular multicultural neighborhood of Itaewon.

Under the advisory, clubs and bars across the country will be advised to voluntarily suspend business for a month starting 8 p.m. Friday.

The government also plans to tighten precautionary measures, such as making sure that entry logs of visitors are accurately filled out.

The move comes amid concerns South Korea may face a fresh round of cluster infections after appearing to have successfully clamped down on local infections.

A 29-year-old patient, whom health authorities consider the first patient in the recent infections, has tested positive for COVID-19 after visiting five clubs and bars in Itaewon from Friday night to the early hours of Saturday last week.

The Korea Centers for Disease Control and Prevention (KCDC) has confirmed 14 other cases in relation to the case, including three foreign nationals and one Army officer. All patients are aged between 19 and 37.

The patients, who are suspected of contracting the virus at the nightlife establishments, were found not to have worn face masks during their visit, according to the KCDC.

Health authorities have yet to identify how the 29-year-old first contracted the virus.

South Korea did not report any local cases for the past few days until the recent infections emerged.