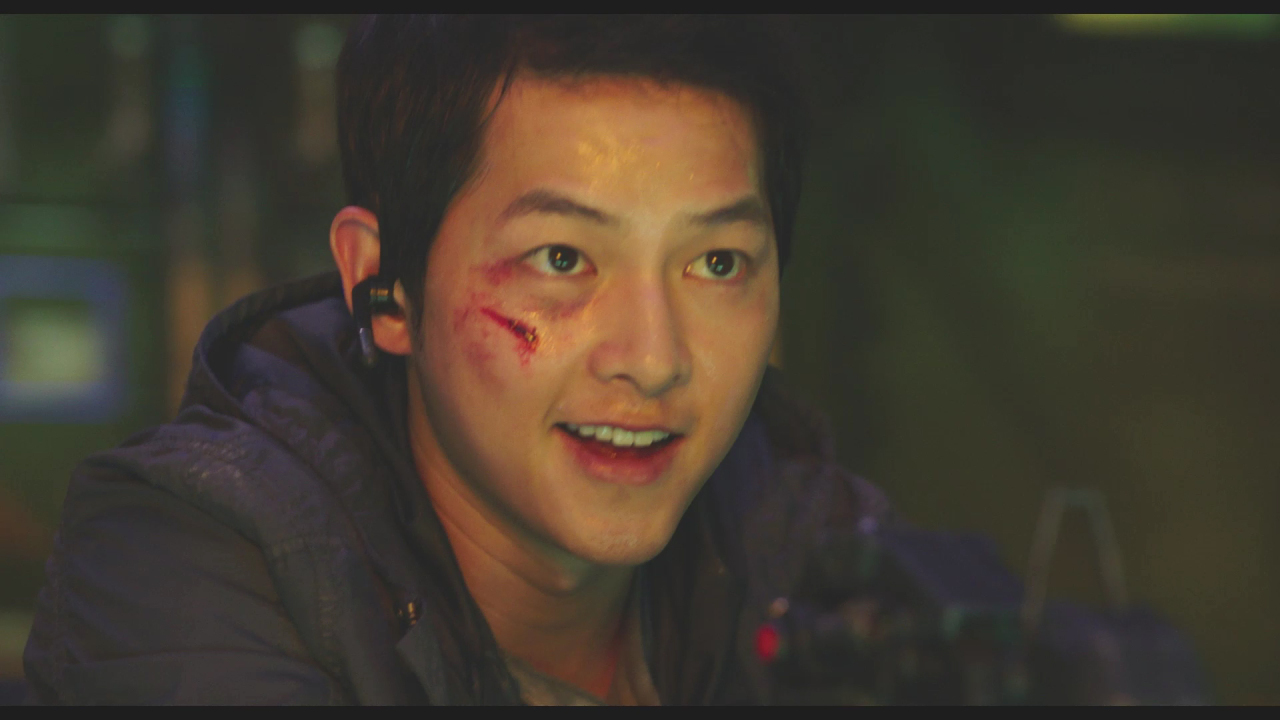 Distributor Merry Christmas released the first trailer for the film, saying the exact date of its release had not yet been confirmed.

The star-studded film, better known by the Korean title “Spaceship Victory,” stars Song Joong-ki and Kim Tae-ri. Veteran actors Yoo Hai-jin and Jin Sun-kyu are also part of the cast of one of this year’s most anticipated South Korean films.

The film takes place in the year 2092, when outer space is full of dangerous floating junk, including discarded satellites and spaceships. The story follows the crew of a debris-collecting shuttle named Victory in its search for valuable garbage that can be sold for money. Roaming the vast expanse, the crew discovers a humanoid weapon of mass destruction, Dorothy, and gets involved in a dangerous business deal.

Song, returning to the big screen almost three years after “The Battleship Island” (2017), plays Victory pilot Tae-ho. Kim, well-established both on television and on the big screen, plays the young female captain, while Yoo and Jin complete the ensemble.

Described as the first Korean space blockbuster, the film is helmed by director Jo Sung-hee of “A Werewolf Boy,” a 2012 film that also featured Song as the lead. Jo is known for creative and experimental storylines that mostly involve elements of fantasy. 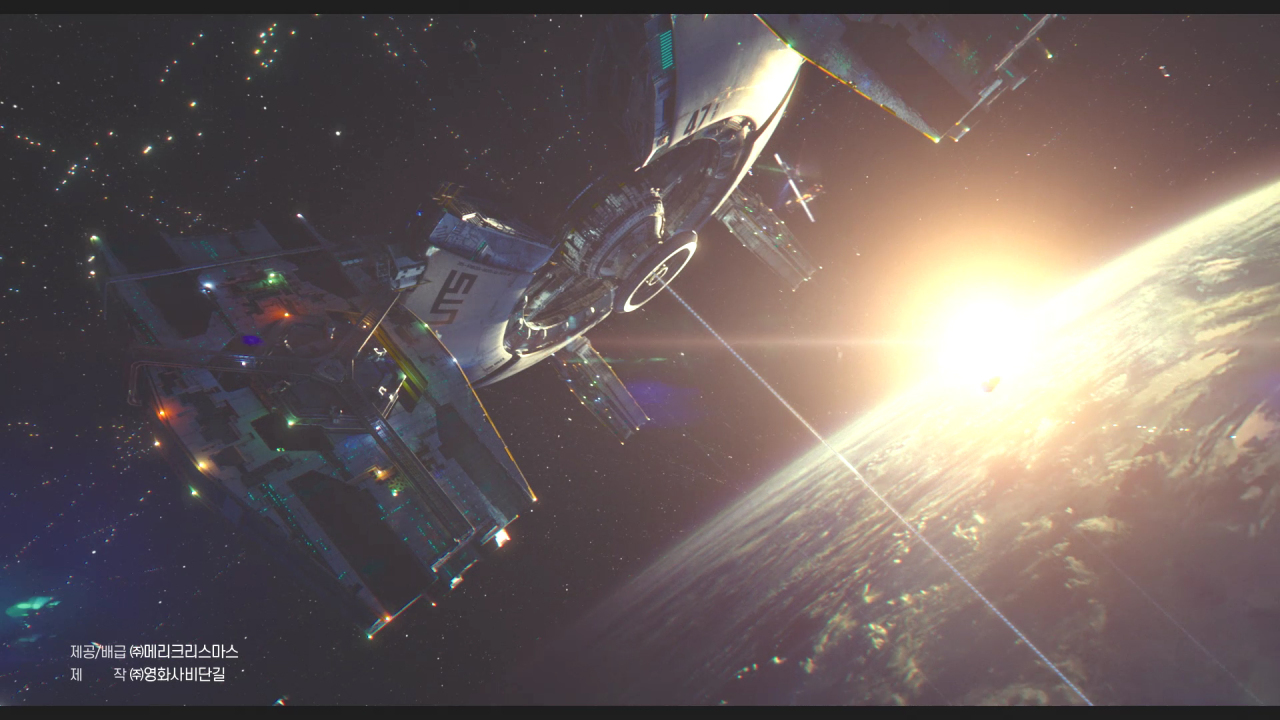 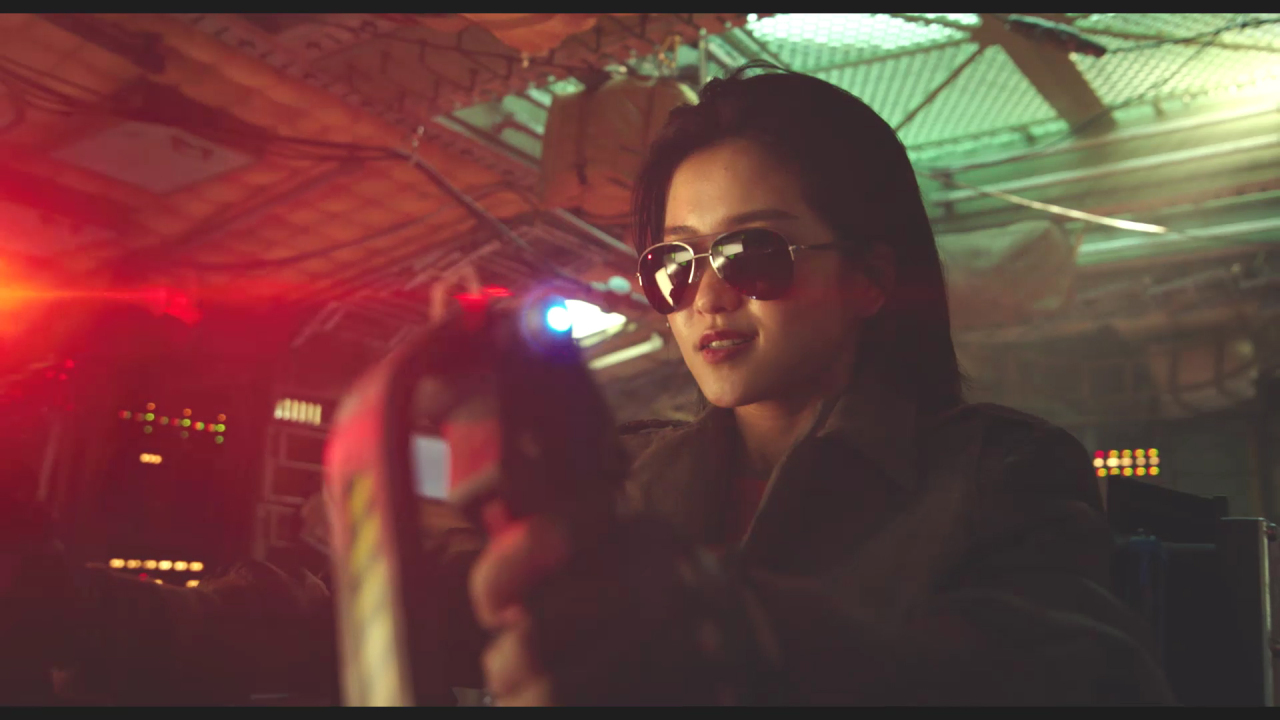