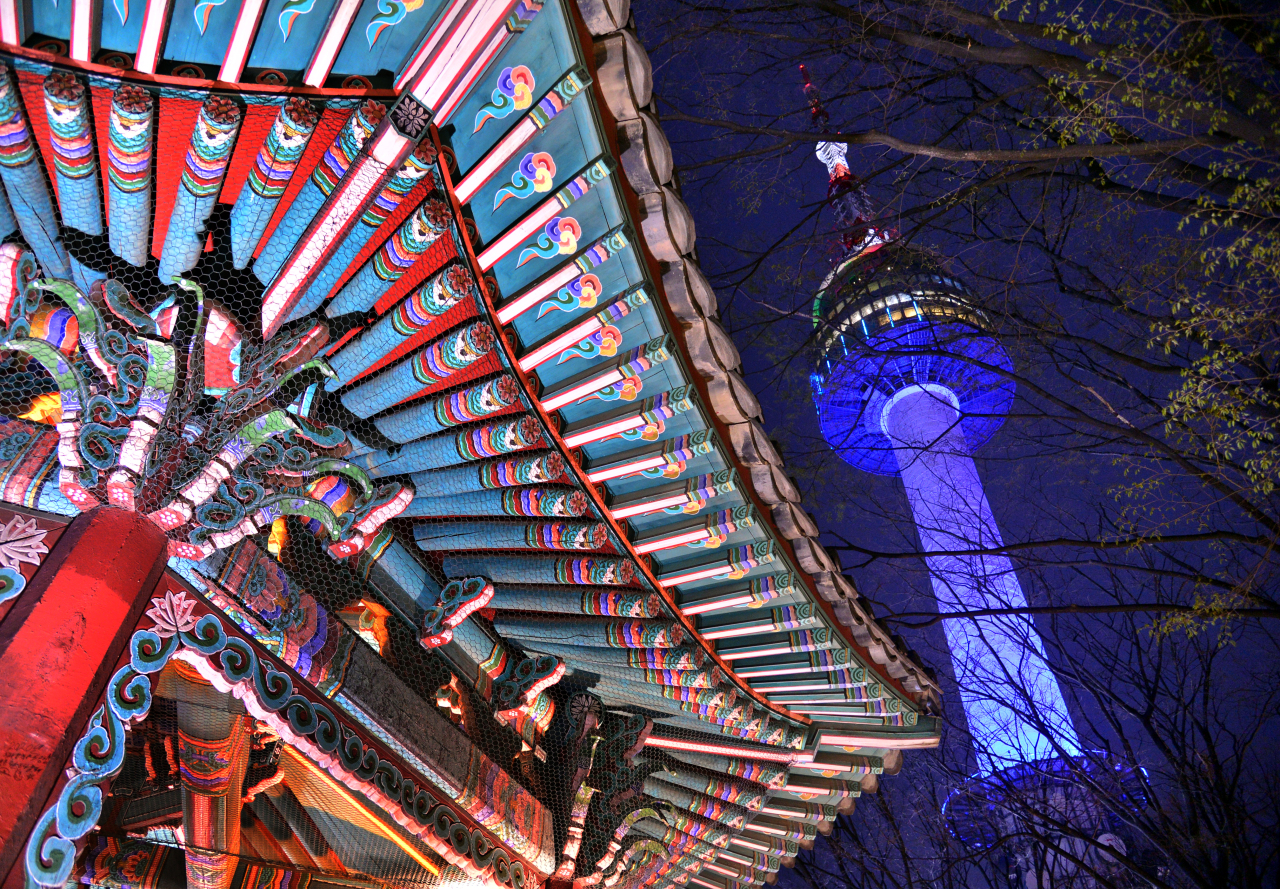 The N Seoul Tower, with its pointy ramrod body and a donut shaped 360-degree observation deck in midriff, is an iconic piece of architecture visible from anywhere in central Seoul, given the view is not obstructed by a skyscraper. 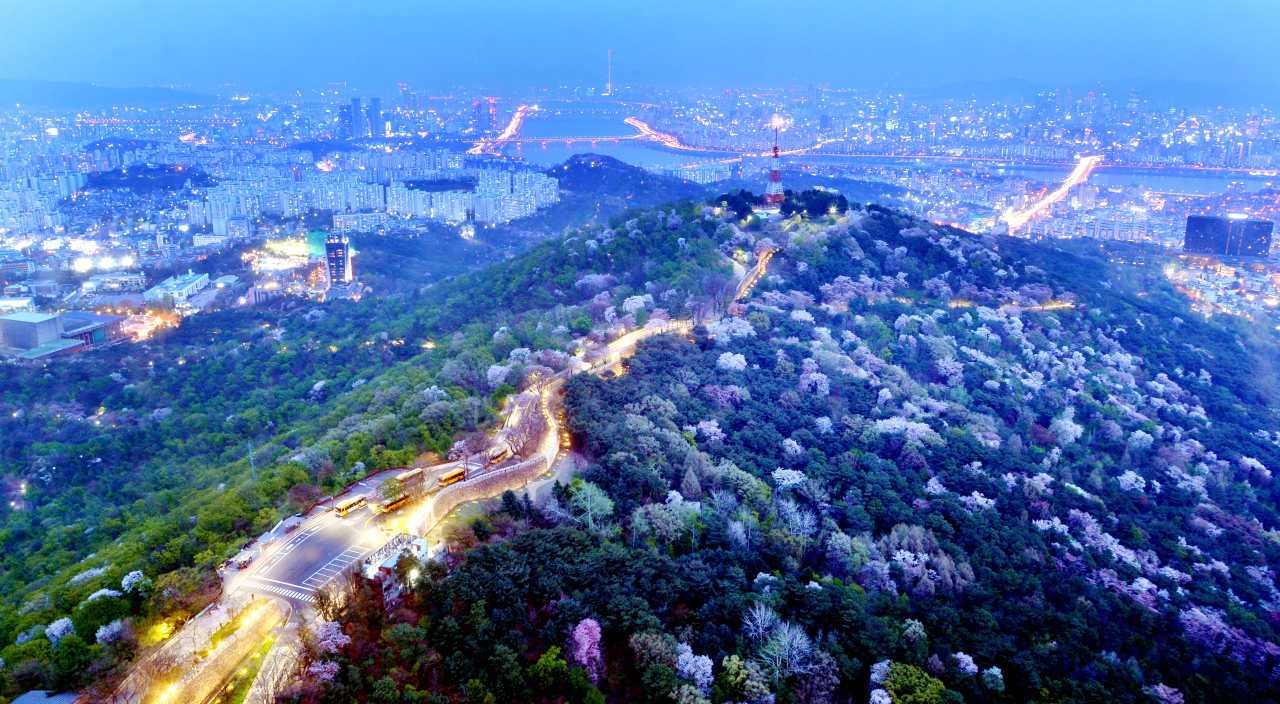 The N in the tower’s name is short for Namsan, the mountain on top of which the tower stands. 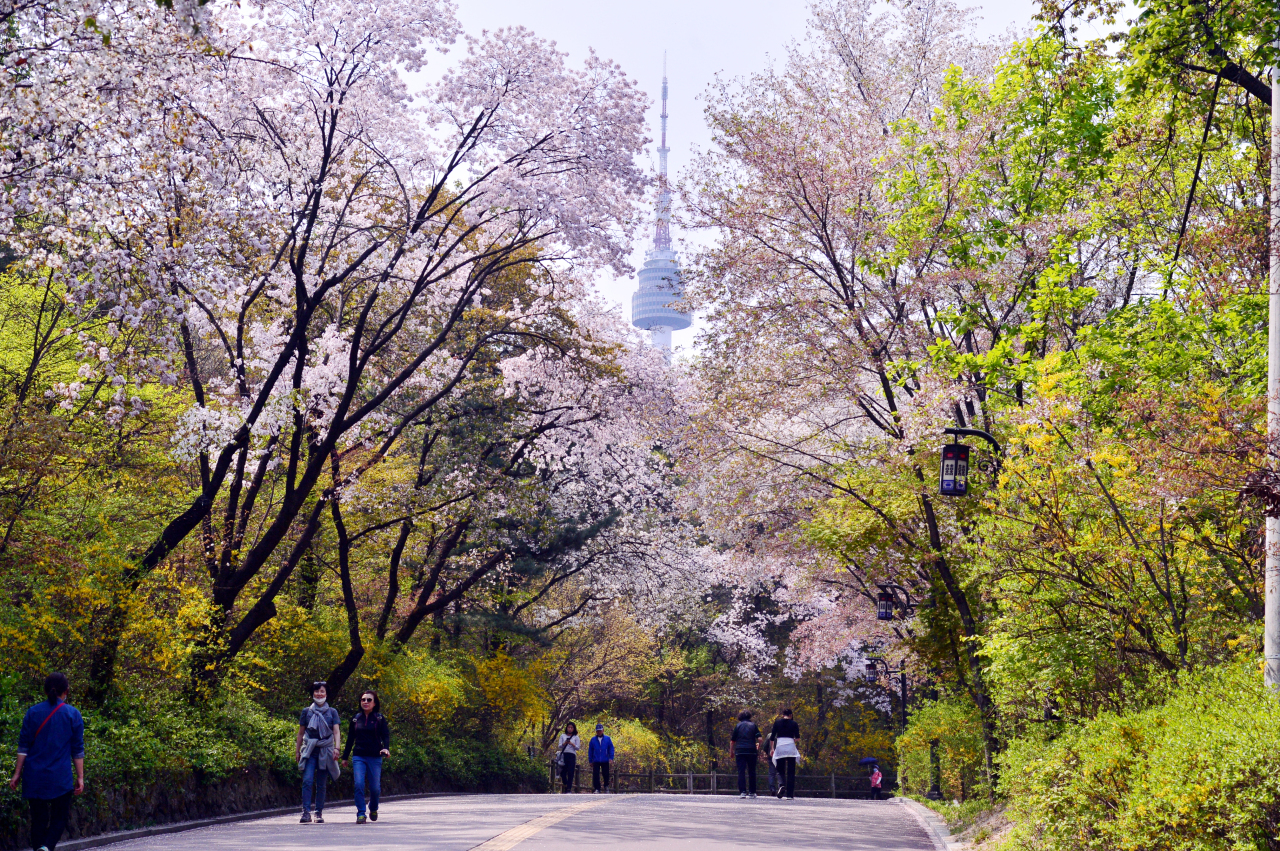 Combined with the height of the mountain, the tower is some 480 meters above sea level, and has been a prime vantage point for a sweeping view of Seoul for the last 40 years.

The infrastructure surrounding the tower has only improved with time. 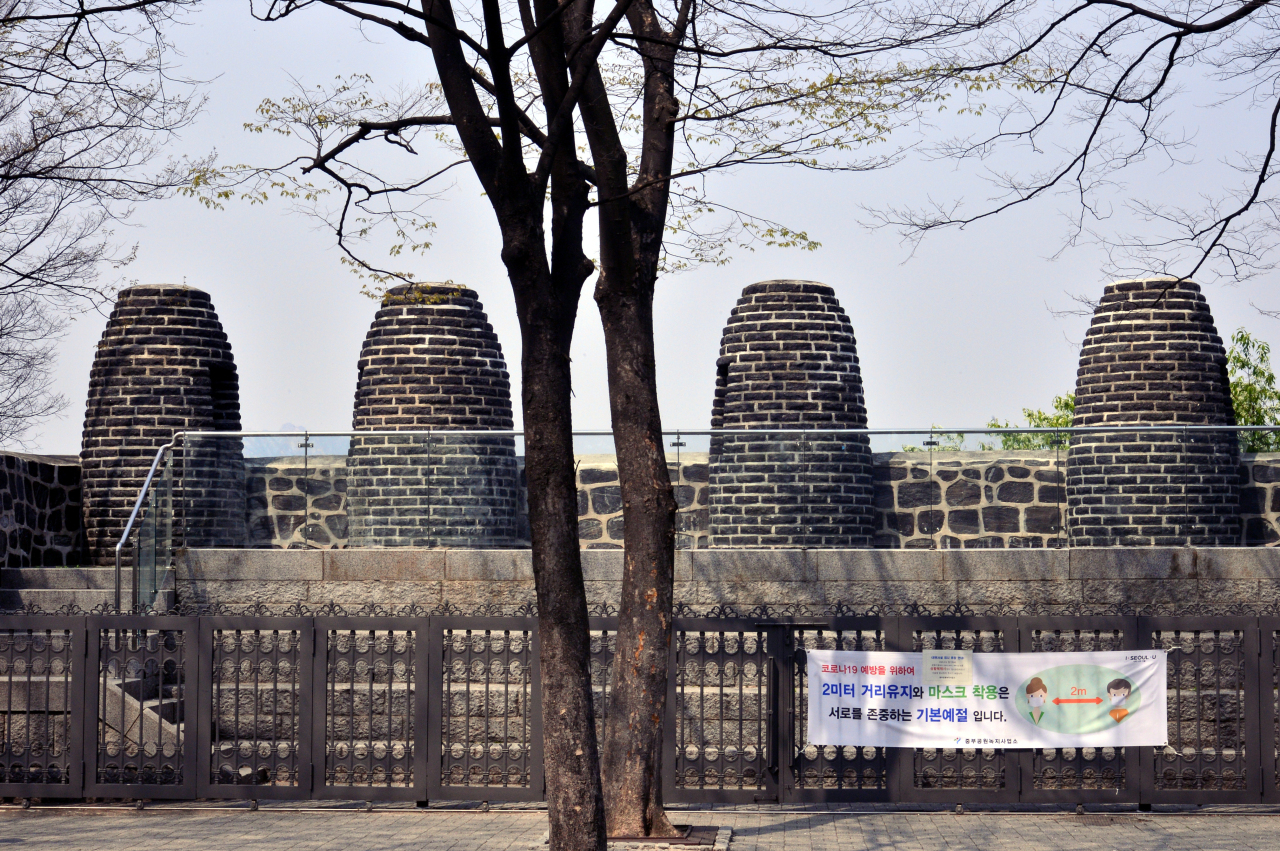 For the expanse of Namsan, which is about 400 football fields combined, there stretch walk paths open to everyone. These paths are dotted with flower gardens and remains of historic stone walls and monuments. 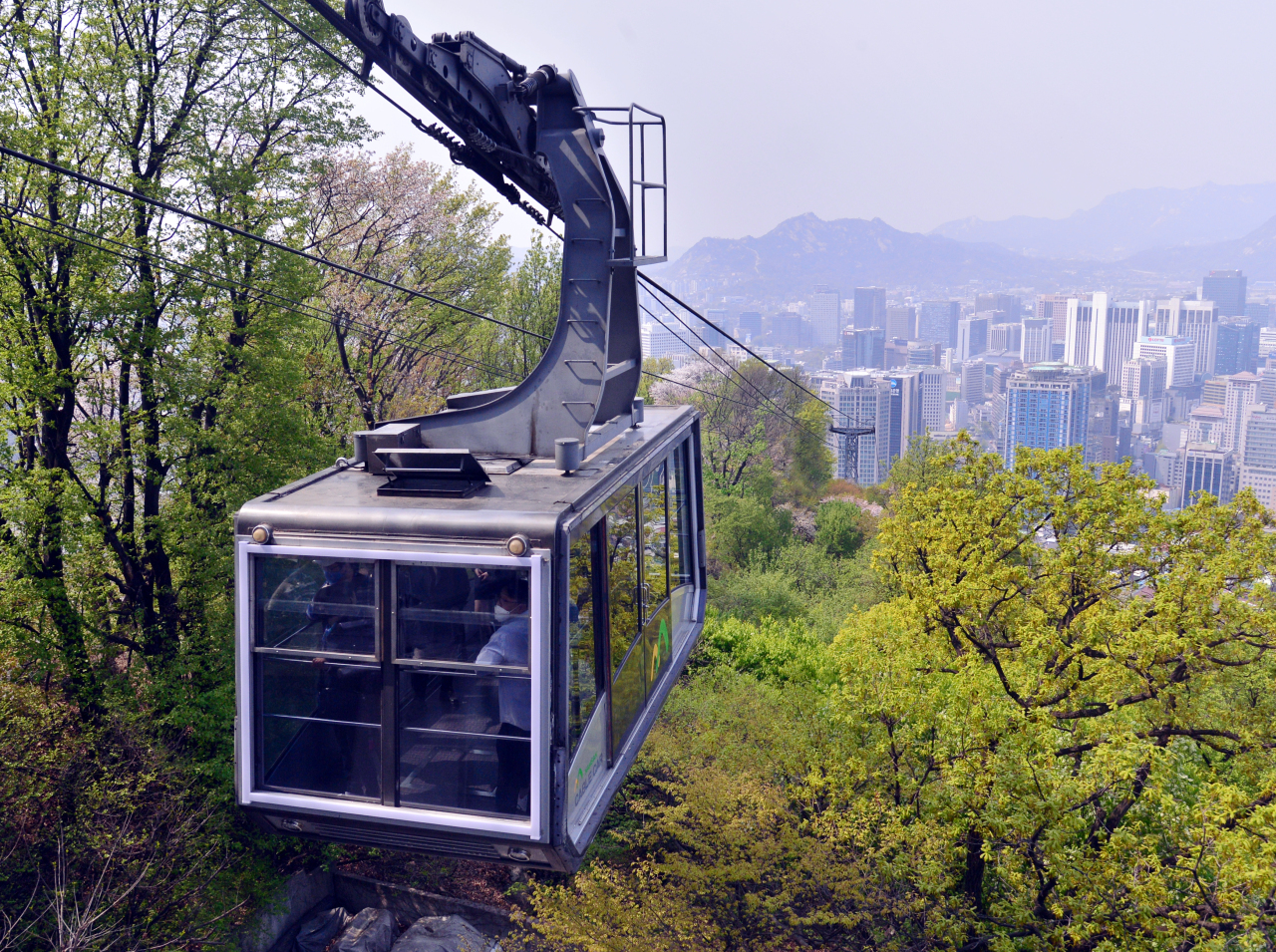 For those wishing to take a shortcut to the tower, there is the public bus, or the cable car option from Myeong-dong to the base of the N Seoul Tower that takes around five-minute short airborne carriage ride for maybe 15 standing people. 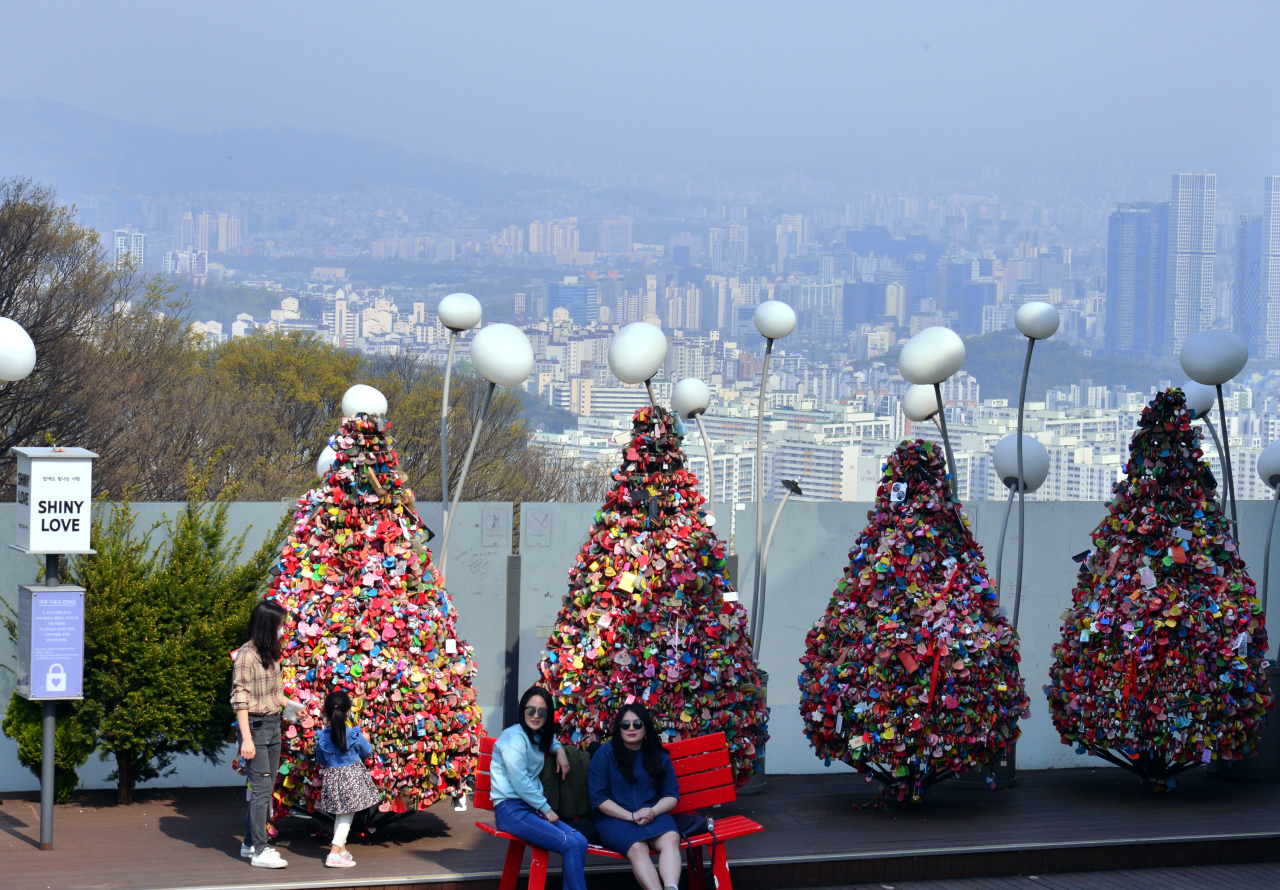 Other than being a jolly place to visit on a clear day, the N Seoul Tower also serves several useful functions for the city. For one, the stem of the structure lights up at night in blue, green, yellow and red colors, as an indicator of the severity of real-time air pollution rate. 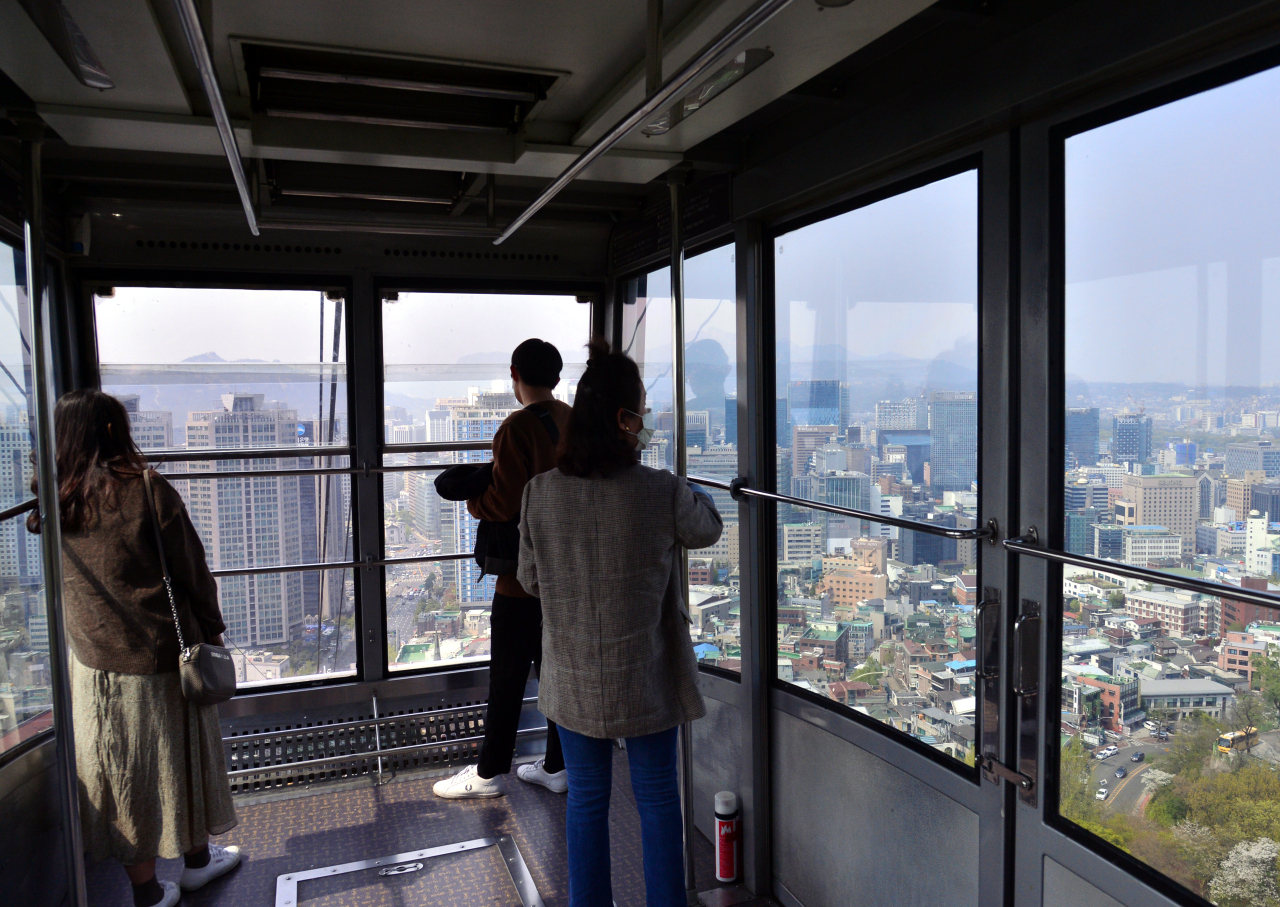 Furthermore, the place holds historic value as the final stop of the five beacon stations around the Korean Peninsula during the Joseon era. 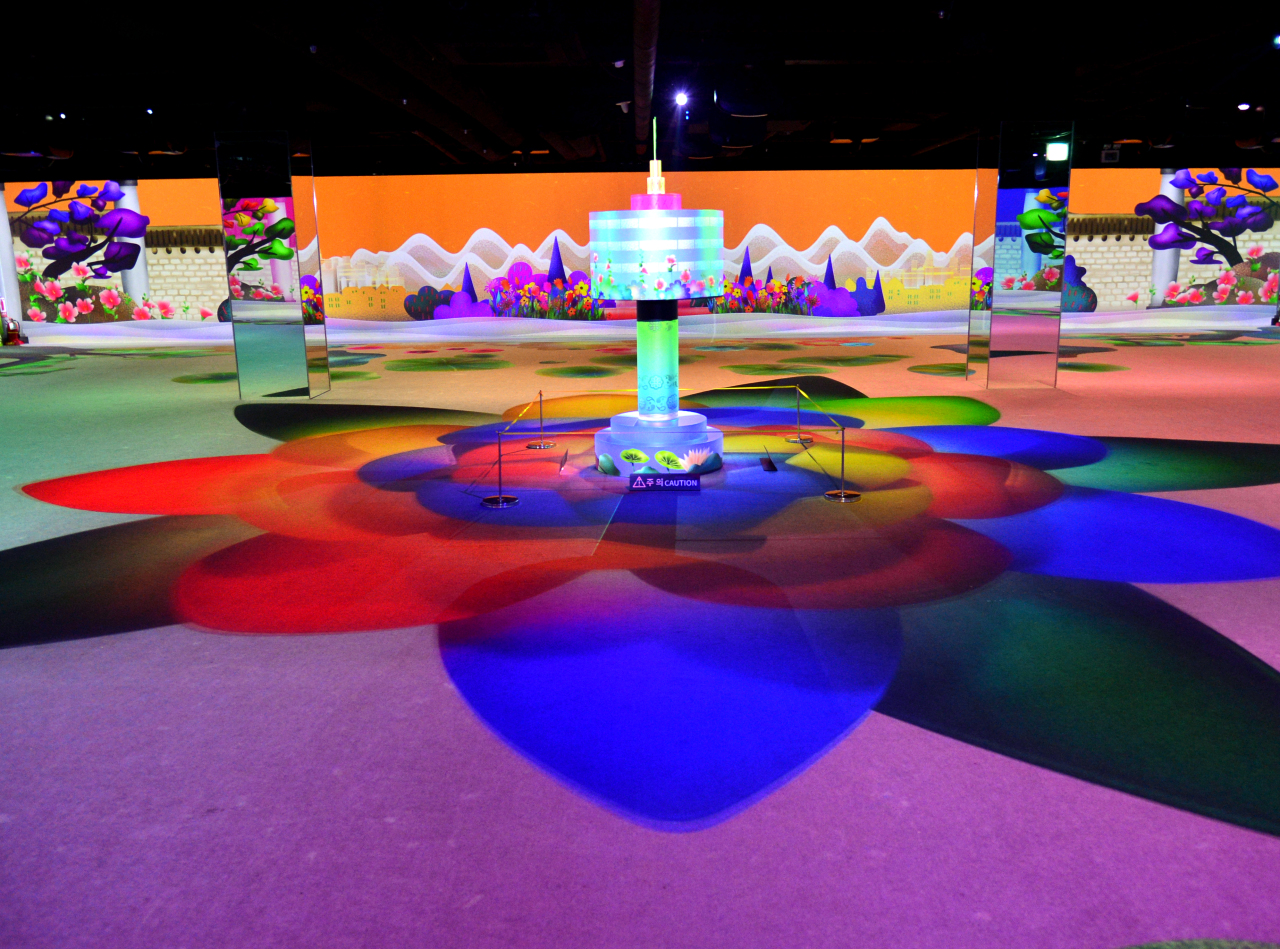 In times of emergencies, the pillars of smoke coming from these beacon stations were used to relay urgent messages from the remote corners of the kingdom to the capital. 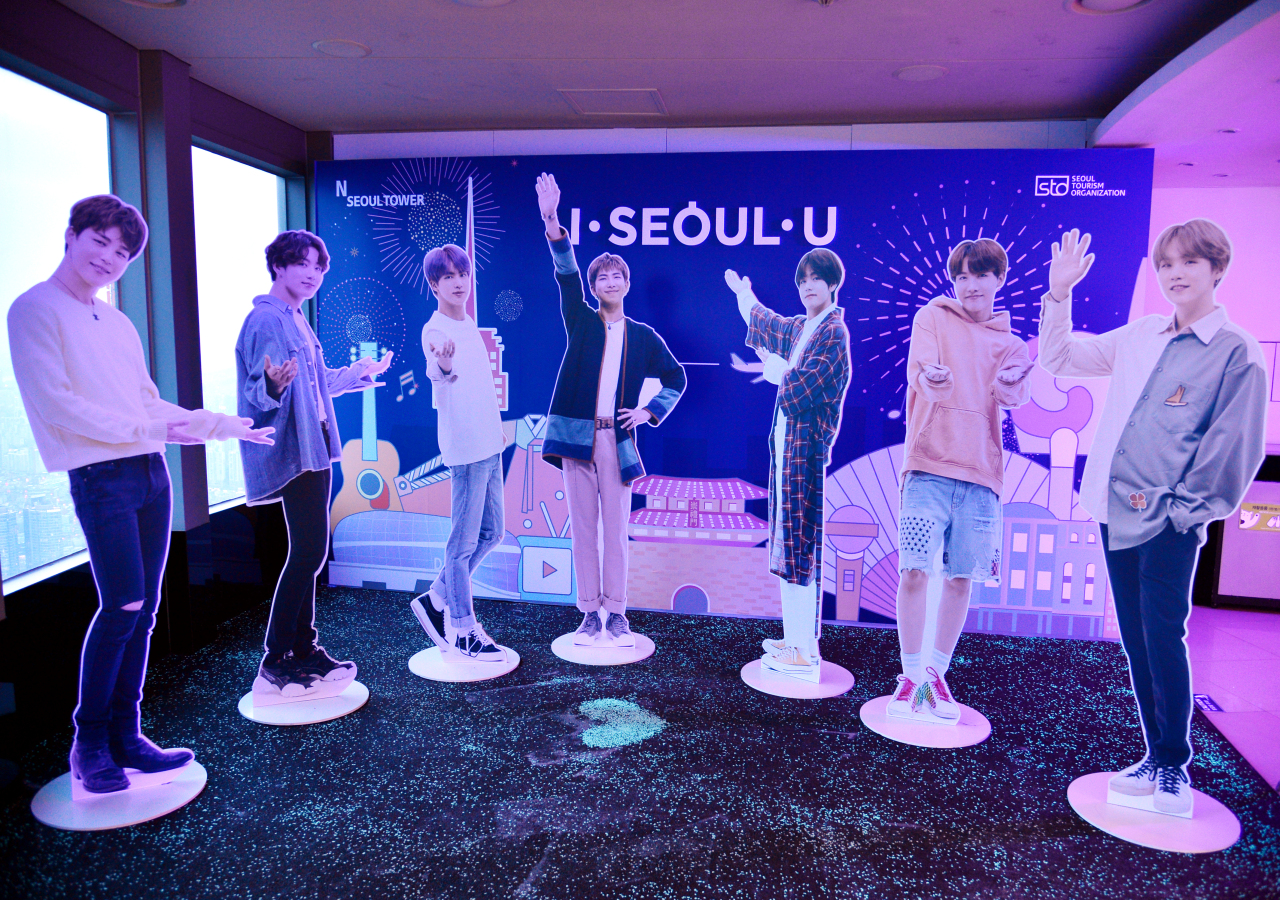