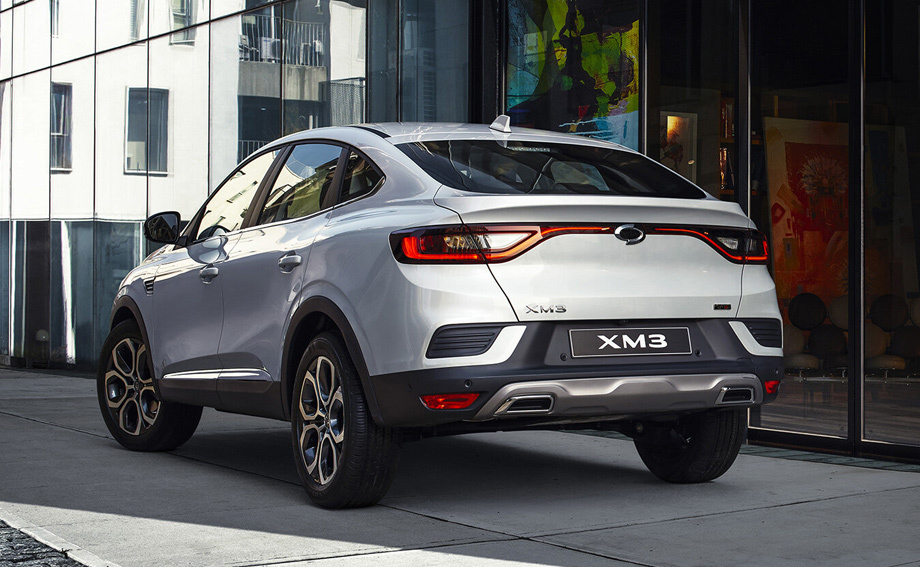 According to Renault Samsung, 70.2 percent of the unionized workers voted to accept a wage freeze and cash bonuses of 8.88 million won ($7,320) per person for 2019. Their consensus comes seven months after the unionized workers began protesting in September last year, repeating strikes and factory shutdown.

GM Korea said 53.4 percent of unionized workers agreed to a wage settlement, along with additional benefits such as 3 million won-discount on purchasing new GM Korea cars, after five rounds of talks with the management over the past nine months.

Industry experts said the wage settlements will stall the losses from walkouts.

According to GM Korea, 3,187 units of Trailblazer were sold in March, since its launch in January. It has also been received well in overseas markets, recording 41.5 percent increase in exports at 14,897 units.

Renault Samsung’s XM3 has also pulled up the automaker’s total domestic sales by 83.7 percent to some 12,000 units -- the first time it has sold over 10,000 units per month since July. An accumulated 20,000 units of XM3 have been sold a month after its launch.

“While automakers have been tightening their belts to secure profitability, both Renault Samsung and GM Korea have managed to take care of their most urgent problem,” said professor of automotive engineering Kim Pil-soo from Daelim University.

“While it is unclear when the impact of COVID-19 outbreak will subside, it is important that the management and workers reach an agreement and join hands together to overcome the situation,” he said.

According to industry insiders, Renault Samsung’s success in resolving the risk of its labor union demands may have increased the opportunity of its Busan plant securing the export volume for XM3 –- which will be named Arkana in overseas markets. Another possible candidate is Renault’s Valladolid factory in Spain.

After its Busan plant ended production of Nissan’s Rogue SUV in September last year, the main model which took half of the production amount there, there has been no follow-up model to produce for exports.

But amid factory shutdowns in US and Europe as well as dwindling sales, it remains unclear whether the Busan plant will have export volume allocated for production.

Renault Group, has closed down a majority of its manufacturing plants globally, including six factories in France. It has also scrapped its recruitment plan to secure cash under emergency management mode.

As for GM, the management decided to accept part of requests from the labor union, while the workers have also abandoned some of their benefits due to the strained market situation. 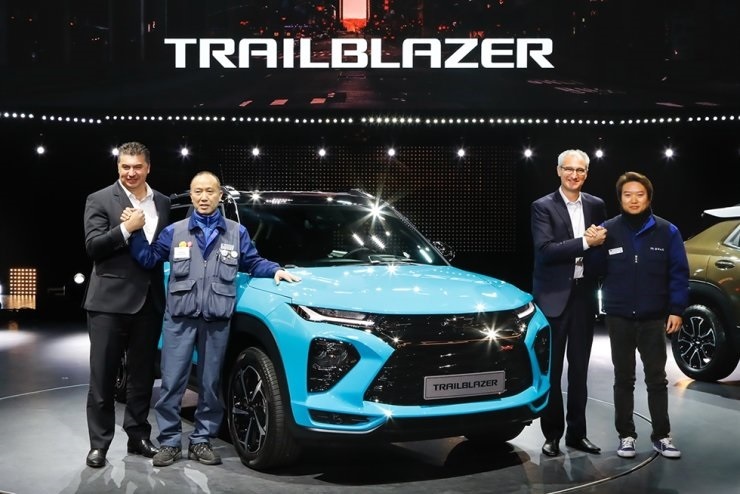 GM Korea CEO Kaher Kazem (left) and GM Korea labor union head Kim Seong-kab (second from left) pose with the Trailblazer during the SUV’s launch event in January. (GM Korea)
But the relief may be short-lived, considering that the labor union may raise more requests for a 2020 wage deal, industry sources said.

“While there have been forecasts that the industry will struggle to recover even during the second quarter this year, the automakers will see a severe market contraction, even worse than during the 2008 financial crisis,” said professor of automotive engineering Lee Ho-geun from Daeduk University.