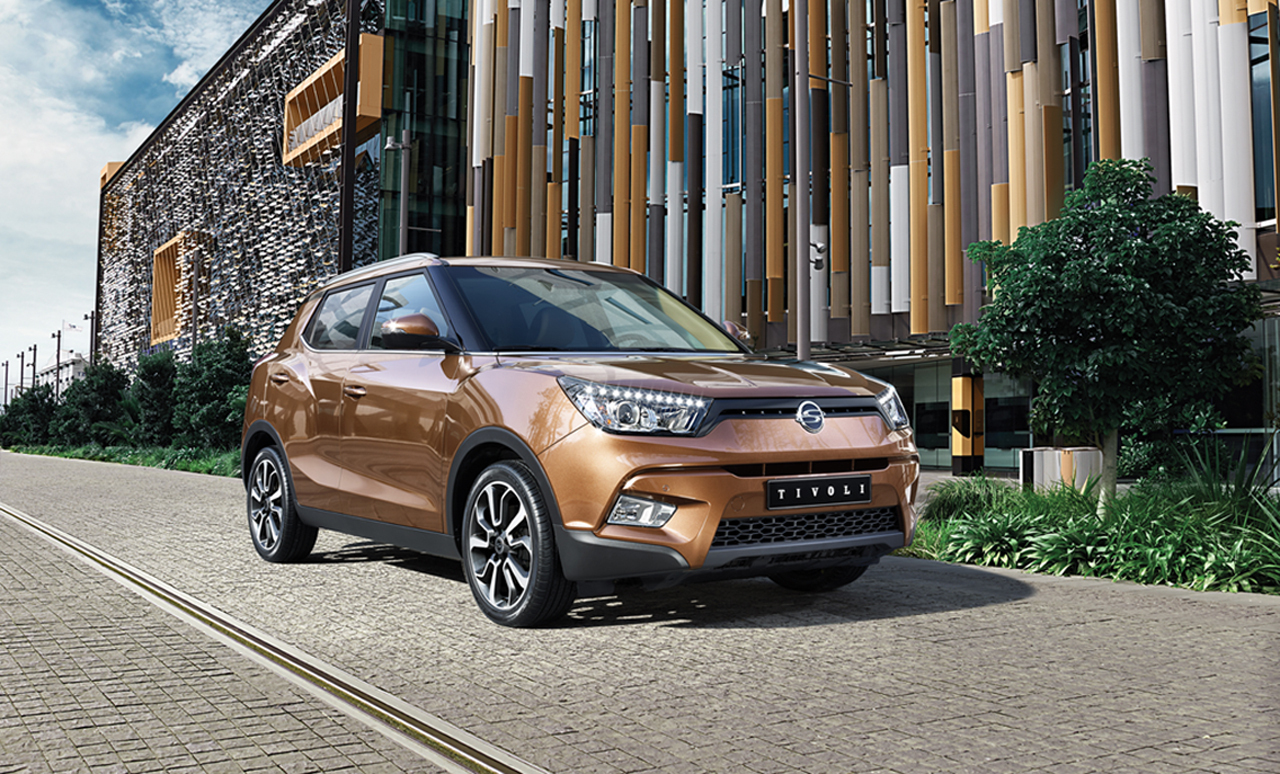 The parent company’s decision has left SsangYong’s future uncertain after an accumulated 411 billion won in losses over 12 consecutive quarters, as it has already been conducting a strong self-rescue plan -- 20 percent reduction in executives’ salaries and the cancellation of 22 categories of welfare benefits -- to reengineer its business since last year. This has reportedly created some 100 billion won of capital to the automaker.

But market experts said the one-time capital infusion in the ailing automaker is not the solution, rather it is now the time to address and fix the fundamental task of strengthening its lineup and increasing product competitiveness.

SsangYong’s latest hit was in 2015, with compact sport utility vehicle Tivoli. Over 300,000 units of the Tivoli have sold globally, but there have been no follow-up models since then.

SsangYong has injected some 350 billion won over four years to develop the fifth-generation Korando that was launched in February last year. But its accumulated sales came to around 21,000 units as of this year, far behind the target goal of 30,000 units annually. Its rival Hyundai Motor’s Tucson sold 672,141 units globally in 2019.

“Tivoli was a huge success, but the competitive SUV market was soon filled with a variety of compact SUV models, moving consumer attention to other new, latest models,” said professor Lee Ho-geun of automotive engineering from Daeduk University.

“Considering where other automakers are heading, in terms of vehicle development and the direction of the future automotive industry, SsangYong Motor lacks an eco-friendly car lineup, including electric vehicles. This puts SsangYong in a difficult position to sell cars in both domestic and overseas markets,” said Lee.

While other carmakers launched different sizes and models of SUVs, SsangYong has only released revamped or face-lifted models, such as Very New Tivoli, Respec Tivoli and Respec Korando.

“It is also questionable that even after SsangYong Motor launches a new model in three or four years after receiving Mahindra’s investment, if that model will be competitive and cost-effective enough to compete against other models,” said an industry insider who declined to be named.

Others also cited a vicious cycle that SsangYong has faced, which begins from a lack of new models to low sales and finally accumulating losses, as well as lagging new car development.

Lack of capital and infrastructure to develop new cars is also closely related to overseas sales, according to experts.

“When you look at the automotive business, it is an industry that depends on economy of scale. That is, through a large-scale investment, the company launches a new model, sells them a lot, and based on the money gathered, another new model is developed -- this is how the automakers sustain their brand,” said Kim Pil-soo, a professor of automotive engineering from Daelim University.

Market data showed that SsangYong’s automotive exports took a downward turn from 2011, when the exports volume attributed to 65 percent of its total production. Last year, its exports volume fell to 19 percent.

Experts said it is mainly due to SsangYong’s lack of a global sales network, despite having a foreign parent company.

Compared to GM Korea and Renault Samsung, which are dependent on global headquarters for sales such as via the US Chevrolet network or Renault and Nissan network in Europe and Japan, respectively, M&M’s core market is India.

“The Indian market is an emerging market, but still has weak purchasing power compared to other global markets. That is why the sales of SsangYong Tivoli and Rexton were not so well received,” said professor Kim.

Although SsangYong strived to expand European sales by opening more dealerships in countries like the UK, its effort fell short due to a lack of capital to do so.

In 2016, buoyed by Tivoli’s popularity, around 8,700 vehicles were sold in Iran. But following the US’ economic sanction on the country, exports to Iran came to a halt.

With Saudi Arabia, SsangYong has clinched a product license deal for the local assembly of the Rexton Sports and Rexton Sports Kahn. Under the agreement, the company planned to produce up to 30,000 units annually of the two models from 2021.

But after Prince Alwaleed bin Talal, who led the deal, was removed by Crown Prince Mohammad Bin Salman, the plan went back to square one.

Others said that M&M’s step back from the bailout plan on SsangYong Motors is deja vu of 2010, when Shanghai Automotive Industry Corp. decided to abandon management rights.

In 2004, SAIC bought a 51 percent stake for $500 million, the first direct investment by a Chinese company in a Korean company.

But six years later, the Chinese parent company gave up on SsangYong, citing the Korean unit suffering from a serious liquidity crisis due to plummeting vehicle sales amid a global credit crunch.

Like when M&M acquired SsangYong Motor in 2011, SAIC had promised to retain all of Ssangyong’s current workers, continuously invest to maintain or expand domestic sales and manufacturing facilities, guarantee independent management and maintain the SsangYong brand.