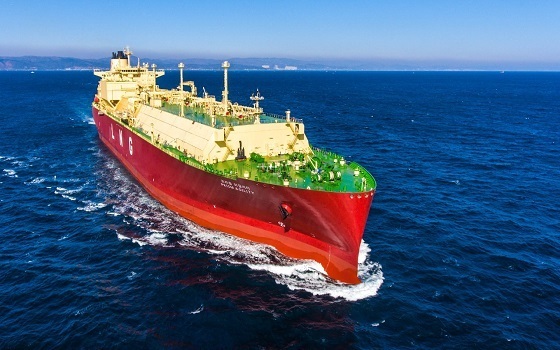 The European Commission has recently suspended the screening of Hyundai Heavy Industries’ acquisition of Daewoo Shipbuilding & Marine Engineering amid the coronavirus pandemic.

The commission site showed the “deadline” of the screening was “suspended” without specifying the reason.

The EU recently notified on its website that due to the complexities and disruptions caused by the coronavirus, companies were encouraged to delay merger notifications originally planned until further notice. The EU’s Directorate-General for Competition services “are likely to face difficulties in collecting information” from third parties, such as customers, competitors and suppliers, in the coming weeks, it added.

“Once the missing information is supplied by the parties, the clock is re-started and the deadline for the commission’s decision is adjusted accordingly,” the EU competition enforcer was quoted as saying by Reuters.

A Hyundai Heavy official said it was “maintaining a constructive dialogue” with the European Commission during the temporary suspension.

In November, HHI had submitted its main review of its merger with DSME to the EU, which completed the first stage of preliminary screening among two steps.

The deal is completed when the world’s two largest shipbuilders get approval from antitrust watchdogs of six regions, including South Korea, the European Union, Japan, China, Singapore and Kazakhstan. Last year, Kazakhstan’s competition authority notified its approval of the merger between the world’s two largest shipbuilders, the first approval among the regions.

The current developments related to the COVID-19 pandemic have inevitably impacted certain resources at the EU, which has caused disruptions in the merger control workflow, according to industry watchers.