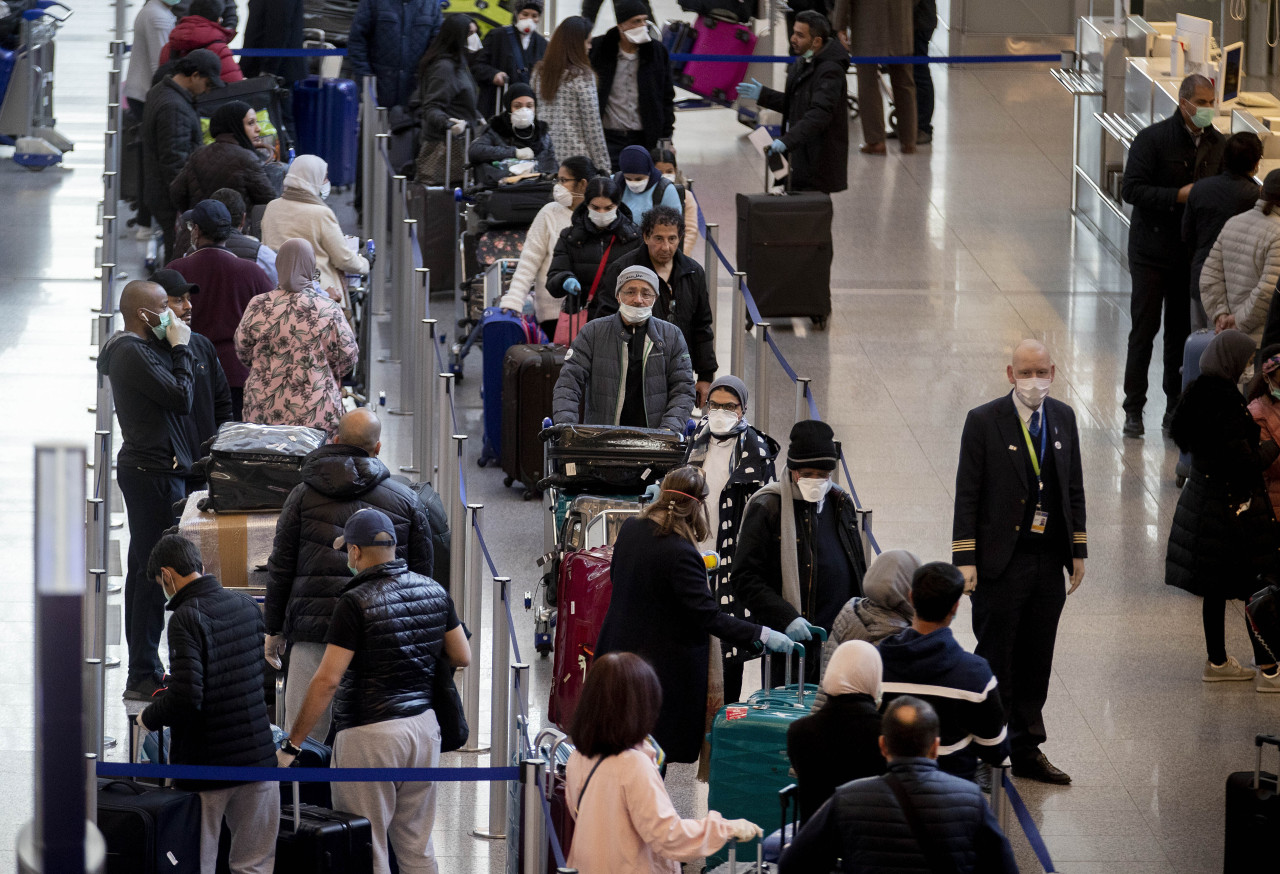 (AP-Yonhap)
MADRID (AFP) -- The number of international tourist arrivals will fall by 20-30 percent in 2020 due to the novel coronavirus, putting millions of jobs at risk, the World Tourism Organization said Friday.

This revises sharply lower a forecast made earlier this month of a decline of just 1.0-3.0 percent.

The drop in arrivals will lead to an estimated loss of $300-450 billion in international tourism receipts, almost one third of the $1.5 trillion generated in 2019, the Madrid-based UN body said in a statement.

"Tourism is among the hardest hit of all economic sectors," the body's secretary general, Zurab Pololikashvili, said in the statement, adding "it is clear" that millions of jobs within the sector are at risk of being lost.

The UNWTO noted that international tourism arrivals declined by 4.0 percent in 2009 during the global economic crisis and by just 0.4 percent in 2003 after the outbreak of Severe Acute Respiratory Syndrome (SARS) which killed 774 people worldwide.

The body had predicted at the beginning of the year that international tourism would grow by 3.0-4.0 percent, but on March 6 it revised its forecast due to the growing spread of COVID-19 and instead predicted the decline of 1-3 percent.

Since that revised forecast even more nations have imposed travel restrictions and more flights have been cut as governments around the world scramble to contain the spread of the disease which has claimed over 23,000 lives worldwide. (AFP)