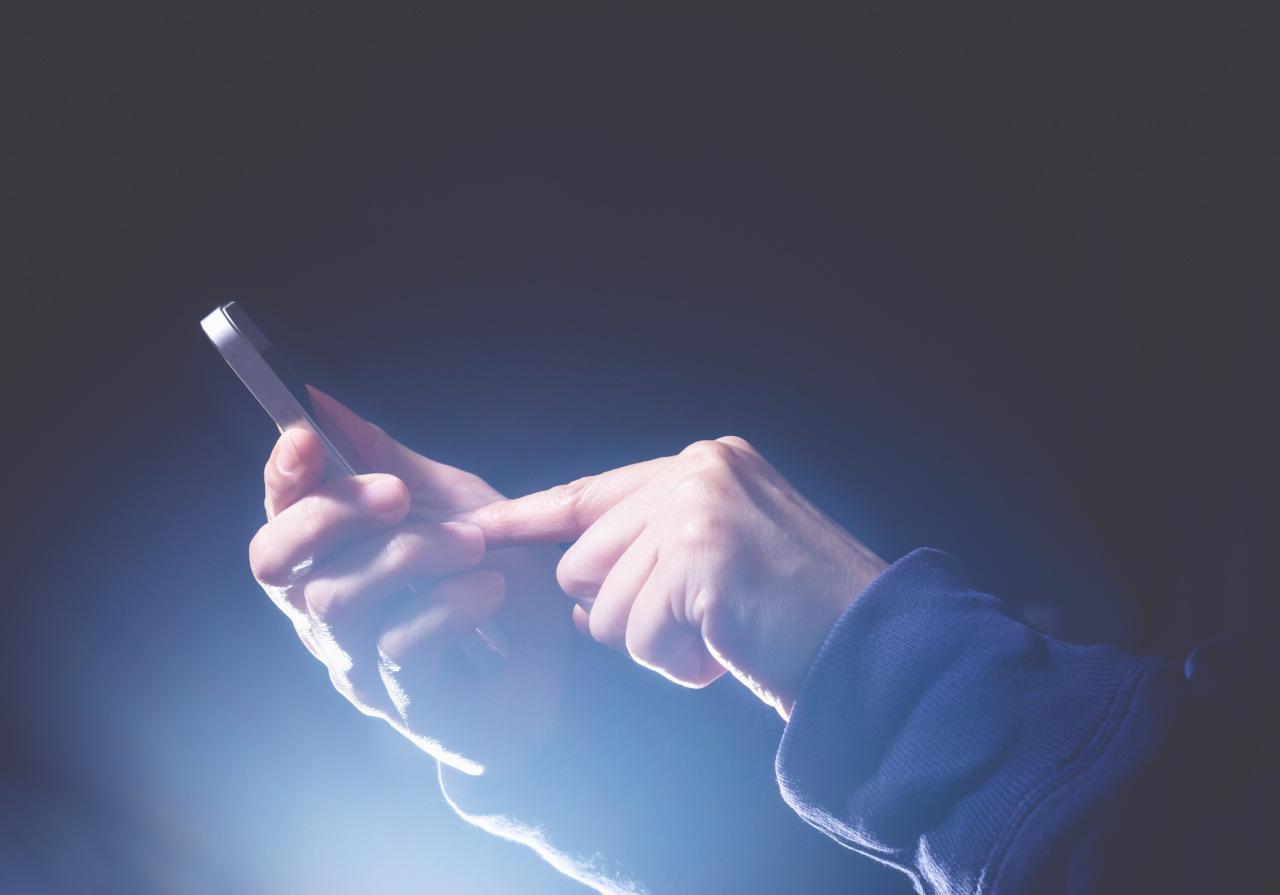 (123rf)
South Korean police said Thursday a teenage boy suspected of being behind a second online child sexual abuse ring has been sent to prosecutors.

Seoul Metropolitan Police Agency said its cybercrime unit apprehended the 16-year-old last month for allegedly operating the Telegram group chat, of which an estimated 8,000 to 20,000 men were members.

Thousands of images and videos sexually exploiting prepubescent children were distributed via the channel, police said.

According to anonymous tips, the teen suspect formed the group in October last year after a fall out with operators of a similar Telegram group, one of whom is 24-year-old Cho Ju-bin.

Police said 14, including Cho, were caught for blackmailing girls and women with their personal information obtained illicitly into engaging in violent and degrading sex acts, and profiting off the footage of the acts.