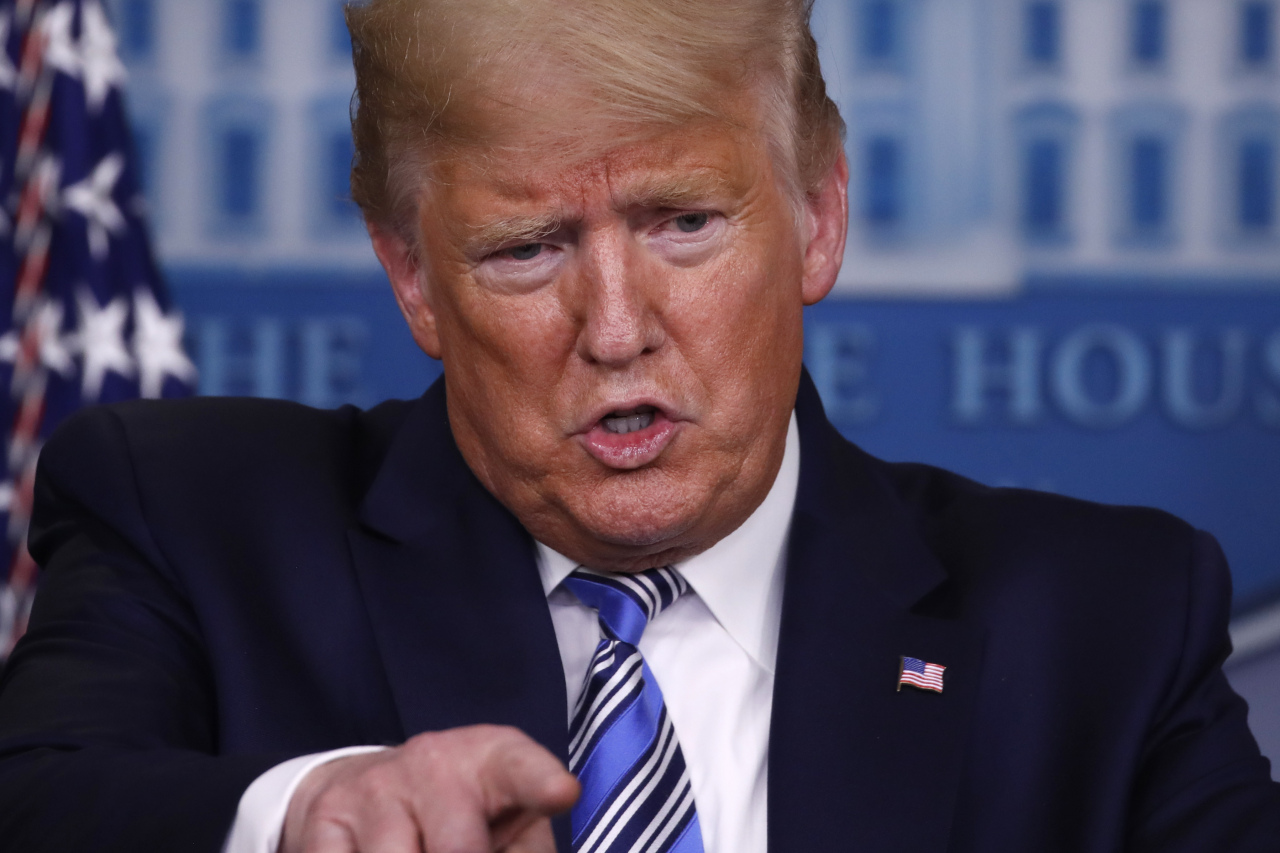 "It is very important that we totally protect our Asian American community in the United States, and all around the world," Trump wrote on Twitter.

"They are amazing people, and the spreading of the Virus is NOT their fault in any way, shape, or form. They are working closely with us to get rid of it. WE WILL PREVAIL TOGETHER!"

His tone -- and avoidance of calling SARS-CoV-2 the "Chinese virus" -- contrasts with last week when he voiced anger at being accused of racism.

Asian American activists have reported a spike in bias incidents since the epidemic erupted, including a woman who was followed and beaten on the New York subway.

Trump has called "Chinese virus" an "accurate" term because the pandemic, which has killed more than 16,000 people worldwide, was first detected in the Chinese metropolis of Wuhan.

The World Health Organization discourages such terminology, saying it can stigmatize communities and falsely indicate to others that they cannot be infected. (AFP)