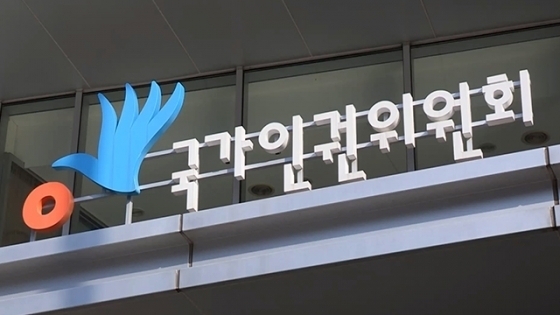 (Yonhap)
A Muslim woman had her hijab forcibly taken off by a stranger on the street. A refugee got laughed at upon visiting a local community center. An ethnic Korean student from China was told she was doing her master’s degree here just to find a husband.

These are only a few of the discriminatory acts that foreign residents and North Korean defectors here have experienced, showed a survey conducted by the National Human Rights Commission of Korea.

According to the survey of 310 foreign residents here between July 22 and Sept. 5 last year, 68.4 percent of the respondents said they had experienced racial discrimination in South Korean society.

Some 56 percent said they had been verbally disparaged, the most common complaint reported. Next common were intrusions on privacy (46.9 percent), being looked at in an unpleasant way (43.1 percent), facing disadvantages at workplaces (37.4 percent) and being refused a job (28.9 percent). Some 7 percent said they had been sexually harassed or assaulted.

Four in 10 respondents said they had experienced discrimination in the local courts, with many others reporting discrimination from immigration offices (35.2 percent), friends or colleagues (30.7 percent), a spouse (22.8 percent) or a spouse’s family (22.7 percent).

About half of those who had been discriminated against said they just put up with it even though they wanted to act on it (48.9 percent) or they told family members or friends about it (50.2 percent). Some 32 percent asked for help from their friends and colleagues and 29 percent just accepted discrimination as “natural” for foreigners.

Racism in Korean society is based on a Korean supremacist attitude of looking down on migrants from countries that are poorer, the report said, calling for the enactment of an anti-discrimination law here.

The human rights watchdog also pointed to the Korean government’s “discriminative perception,” citing the situation where foreigners not covered by the national health insurance plan are being excluded from the country’s mask rationing system amid the spread of the novel coronavirus.

Among foreign nationals, only those who pay into the national health insurance system can buy masks -- two per person per week -- at post offices, pharmacies and Nonghyup’s Hanaro Marts.

Some 1 million foreign students and migrant workers are not covered, according to government data.