[ The Korea Herald – Send E-mail ]
K-pop soloist Chungha takes big leap into US showbiz
By Hong Dam-young
Published : Mar 13, 2020 - 14:52
Updated : Mar 13, 2020 - 16:37
K-pop singer Chungha is taking a big leap by teaming up with ICM Partners, one of the biggest talent agencies in the US, which has represented big name stars such as Beyonce and Megan Fox.

“I hope to show more various sides of me while working with ICM. ‘Breaking into the US market’ still sounds like a huge title for me, but I’m excited for what’s to come in the future,” Chungha told The Korea Herald on Wednesday. “As much as it’s a hard-won opportunity, I will work hard for it.”

Amid a wave of K-pop idols making inroads into the US market more recently, Chungha is the first female K-pop soloist to ink a high-profile deal with a major US agency in the last few years. 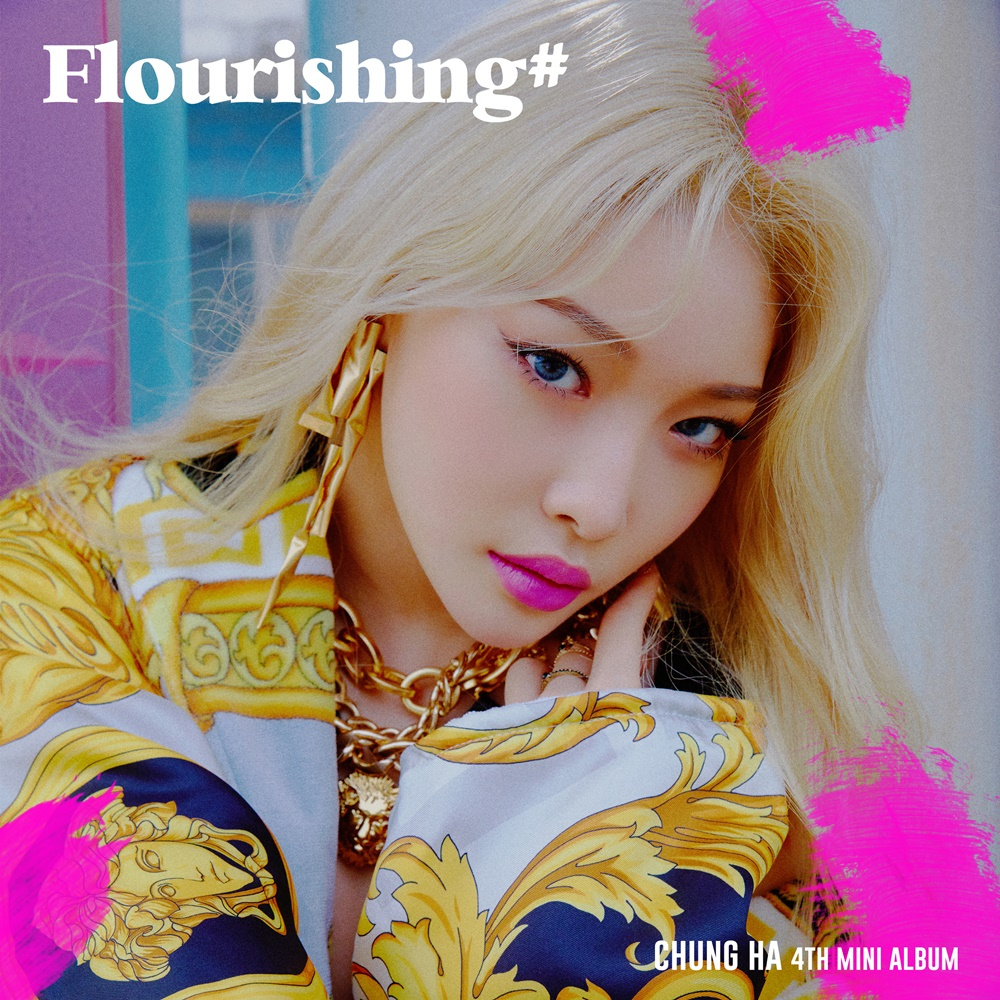 Chungha (MNH Entertainment)
The 24-year-old is one of the few female success stories in the burgeoning K-pop scene largely dominated by male idol groups.

Chungha who spent early childhood years in Dallas returned to Korea in the late 2000s to pursue her music career. After seven years at JYP Entertainment as a trainee, she relocated to MHN Entertainment in 2015 and made an official debut in the next year as a member of project girl group I.O.I.

After the group’s one-year contract ran out, she started her solo career in 2017 with a debut hit “Why Don’t You Know.” Since then, the singer-dancer has become one of the most promising acts in the scene.

All of her hits, such as “Roller Coaster,” “Gotta Go” and “Snapping,” soared atop local music charts. Her biggest hit “Gotta Go” from last year earned her bigger-than-ever fame and a breakthrough on the Billboard charts. Particularly, it was her mastery in vocal prowess and dynamic dance-focused performances that won many accolades in Korea and beyond, as few soloists are equipped with both talents.

“There are many female soloists in the US, but few of them are a great dancer and vocalist at the same time like Chungha. I think she definitely has a competitive edge,” said Lee Joo-seob, CEO of her Korean agency MNH.

The MNH CEO went on to emphasize that Chungha’s childhood experience in the US would boost her crossover career. Many K-pop acts trying to break into the pop market make extended efforts to overcome language barrier and cultural differences. But Lee believed that the singer’s fluent English would make her easier to adjust to the new environment and get accepted by English speaking audiences.

“We had a firm belief that Chungha would have a strong edge in the US pop market considering her fluency in English and deep understanding of the US culture overall. Since her debut, she has always wanted to promote in the US,” said Lee. Chungha made her first Stateside performance at KCON 2018 Los Angeles. She also impressed many concertgoers in Austin at the “South by Southwest” music festival in March last year.

The MNH CEO also hinted at the possibility of Chungha building an acting career in Hollywood. “We believe that Chungha has a potential to expand her career as an actress in the US. While focusing on her singing career, ICM and we both agreed to work on creating opportunities for her acting as well,” he added.

“She won’t rush anything. She will make gradual steps toward expanding her career, just like she did in Korea.”

Chungha recently dropped a new ballad titled “Everybody Has.”