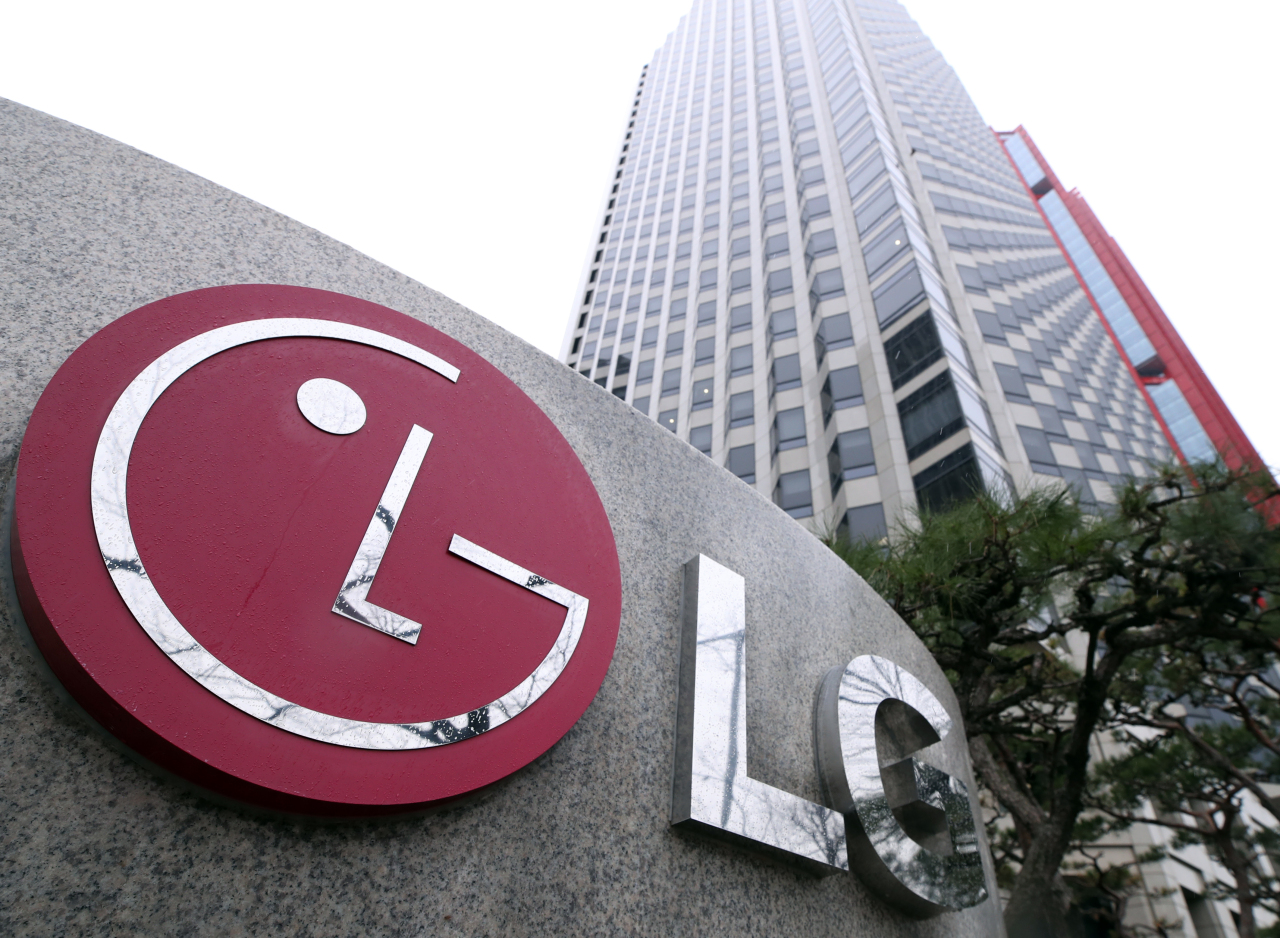 LG Display had a 10.8 percent share in the global smartphone OLED panel market in the fourth quarter of 2019, up from 2.1 percent in the third quarter, according to data from industry researcher IHS Markit.

Samsung Display Co. remained the dominant player in the mobile OLED market, although its fourth-quarter market share dropped more than 9 percentage points from three months earlier to 81.2 percent, according to the data.

In the fourth quarter, LG Display said sales of mobile OLED products outnumbered those of display panels for TVs for the first time, after they accounted for 36 percent of its total sales.

"LG Display's small and midsized OLED panel business is likely to be in full operation after it secured customers like Apple and Huawei," Kim Dong-won, an analyst at KB Securities, said. "It raises the possibility that the company may swing to black in the second half of this year."