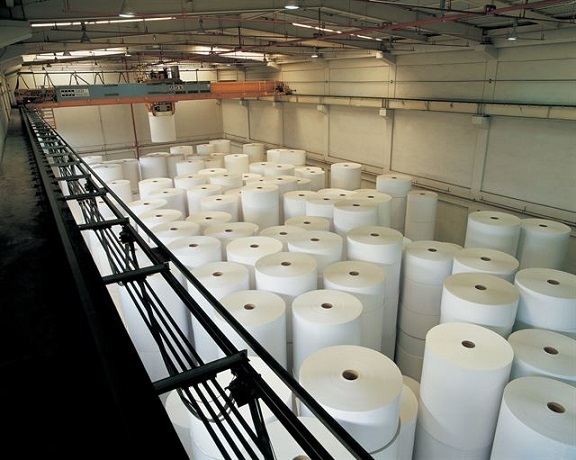 Seha, an industrial paper maker based in Daegu, is inching closer to inviting a new group of controlling shareholders led by Hankuk Paper to take the place of UAMCO, after Samil PricewaterhouseCoopers selected it as the preferred bidder for Seha’s majority stake and its bonds.

Up for sale are a 71.6 percent stake in Korea’s third-largest producer of coated packaging paper -- valued roughly at 44 billion won ($36 million) Thursday -- as well as 50 billion won worth of bonds issued by the firm. The final price for the assets will be determined in March. Seha, trading on the main bourse Kospi, slipped 3.3 percent Thursday.

Once the transaction is completed, the bad bank is able to “build a track record in (its) blind pool funds for corporate restructuring,” a UAMCO official told The Korea Herald, as UAMCO is seeing the first success in cashing out its investment in the distressed asset.

Seha was the first investment target of UAMCO’s corporate restructuring division since being launched in 2014. It was undergoing a workout since 2013 largely due to a troubled investment in an oil crater in Kazakhstan.

Over the course of time, UAMCO has injected a combined 100 billion won capital and reduced Seha’s capital by canceling 80 percent of its outstanding shares. In the meantime, the pulp industrial environment turned favorable to Seha as raw material expenses fell.

Its operating profit in the first three quarters of 2019 came to 9.6 billion won, a sharp turnaround from 3.2 billion won annual loss in 2014.

The bad bank, established in 2009 to purchase nonperforming loans, started to invest in distressed buyout strategies since 2014, in a bid to seek companies‘ recovery from workout without court-led insolvency. It has invested in 1.4 trillion won distressed private equities and 2.6 trillion won NPLs as of end-September.

UAMCO is owned by five commercial lenders and three state-owned lenders in Korea. Except for Export-Import Bank of Korea, the rest of the seven lenders hold 14 percent shares each.