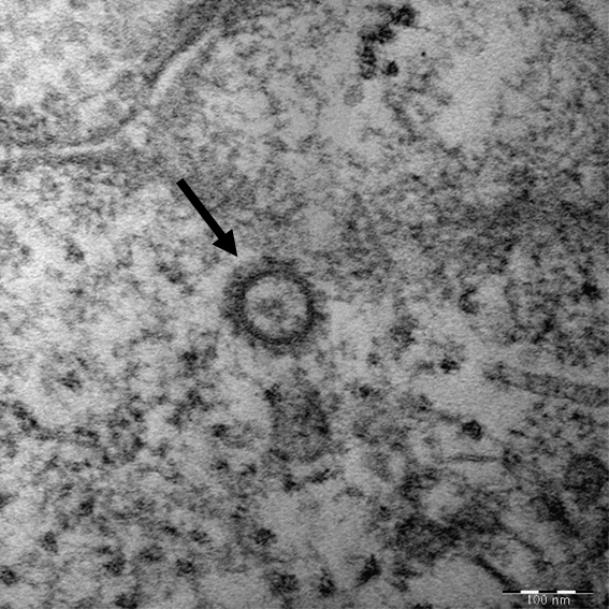 (Yonhap)
South Korea's public health authorities said Thursday they have not found a genetic mutation in the new coronavirus so far, suggesting that the possibility of developing medications, including vaccines, may be higher than what has been thought.

The result came after an interim analysis of six genes, including five isolated ones, from COVID-19 patients, the Korea Centers for Disease Control and Prevention said in a statement.

Genome sequencing of the virus from coronavirus patients here matched between 99.89 and 100 percent to the genetic sequencing of those obtained from patients in other 15 countries, the KCDC said.

The KCDC said gene mutation could lead to higher infectiousness or toxicity, and even could raise concerns over possible error in genetic testing.

"We can suggest more detailed genetic analysis for more efficient response (to the virus) as characteristic of the virus that is currently being analyzed," KCDC Director-General Jeong Eun-kyeong said.

South Korea reported 334 new cases Thursday morning, bringing the nation's total infections to 1,595. So far, 13 people in South Korea have died from the virus that emerged in China.