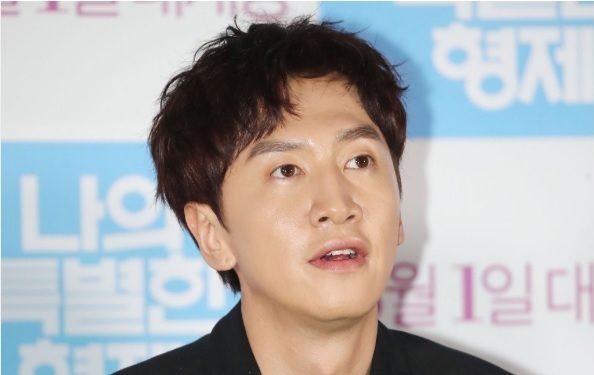 Lee Kwang-soo (Yonhap)
South Korean star actor and entertainer Lee Kwang-soo has been injured in a traffic accident and will cancel all of his scheduled activities, his agency said Tuesday.

According to King Kong by Starship, Lee was hit by a car violating traffic signals on Saturday last week.

"He underwent a thorough examination at a nearby hospital and was diagnosed with a right ankle fracture," the company said. "He is now being hospitalized and receiving medical treatment."

As a result, Lee will cancel all his further scheduled activities, including his appearance on the hit variety show "Running Man" as an emcee, it added.

Making his screen debut in 2007, Lee has appeared in popular TV series and films including situational comedy "High Kick Through the Roof" (2009) and crime movie "Tazza: One Eyed Jack" (2019). He earned stardom among Asian fans through "Running Man." (Yonhap)