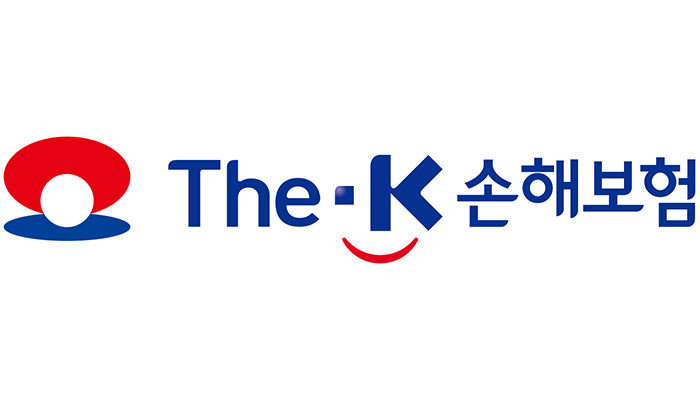 This is the first acquisition deal for Korea’s third-largest banking group since the takeover of Korea Exchange Bank in 2013.

The-K Non-Life will become the 14th affiliate and second insurer arm to be under Hana’s umbrella.

KTCU will remain a minority shareholder of the insurer with a 30 percent ownership.

The announcement came two months after Hana was selected as the preferred bidder for the stake in the nation's 14th-largest non-life insurer. The deal is awaiting regulatory approval.

The-K Non-Life Insurance was founded in 2003 as an auto insurance firm, and has since been wholly owned by KTCU.

Through the deal, The-K Non-Life would be able to add to its diverse product portfolio, ranging from auto to health, saving, travel, and leisure insurance products, Hana said in a statement.

The-K Non-Life recorded a 10.5 billion won net loss in 2018. Nearly half of its insurers are KTCU members.