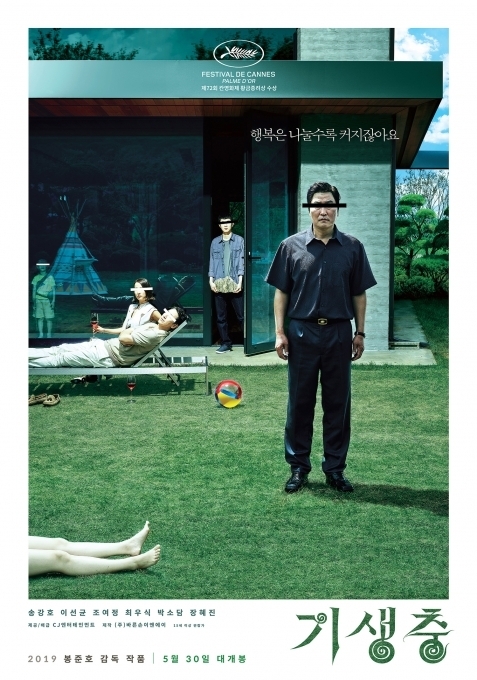 KDB Capital, an affiliate of KDB, invested nearly 700 million won ($591,000), including a direct investment worth 150 million won in the production and promotion of “Parasite” -- which won four Oscars at the 92nd Academy Awards earlier this week.

“As a policy finance institution, we have invested not only in traditional sectors but also in film production through our affiliate companies. In addition to promoting the country’s cultural contents industry, we’ve also made gains on investments,” an official of KDB said.

Since 2010, KDB has enforced investment worth 53 billion won in the local movie industry through its affiliated companies such as KDB Capital and has steadily expanded the range of investments from film production to music, media, games, dramas and webtoons. 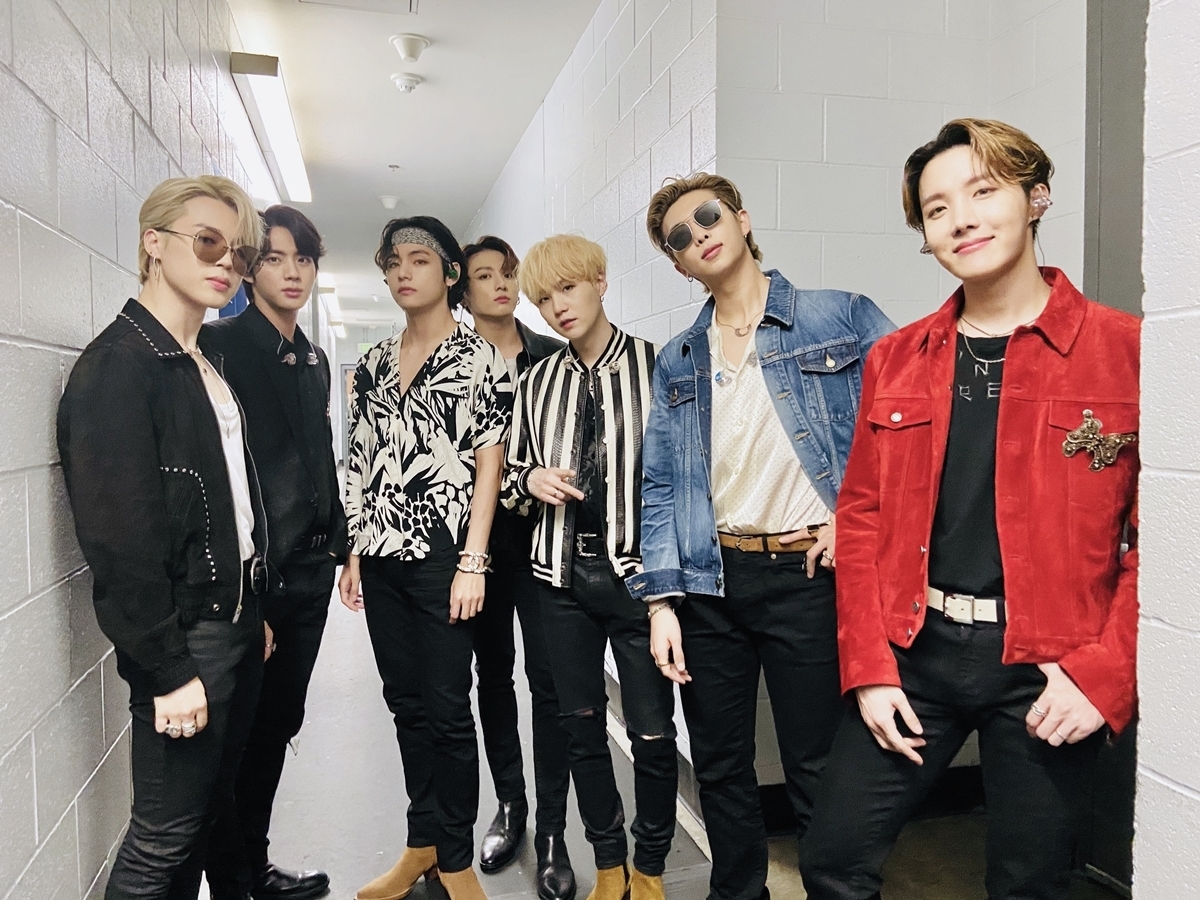 K-pop band BTS (Big Hit Entertainment)
A landmark success case was its choice to invest some 12 billion won in the K-pop boy group BTS and its agency Big Hit. That investment reached 75.1 billion won as of November, a return on investment of about 530 percent for KDB Capital.

Besides investing in BTS, KDB has been leading the nation’s cultural contents’ innovation and growth by launching other funds worth nearly 500 billion won.

“The success of the movie ‘Parasite’ has once again confirmed the global competitiveness of Hallyu (Korean Wave) content,” the company said.

“We will continue to make investments not just in local manufacturing firms and unicorns, but in the cultural content industry as well, aiming to lead the nation’s growth in innovation.”