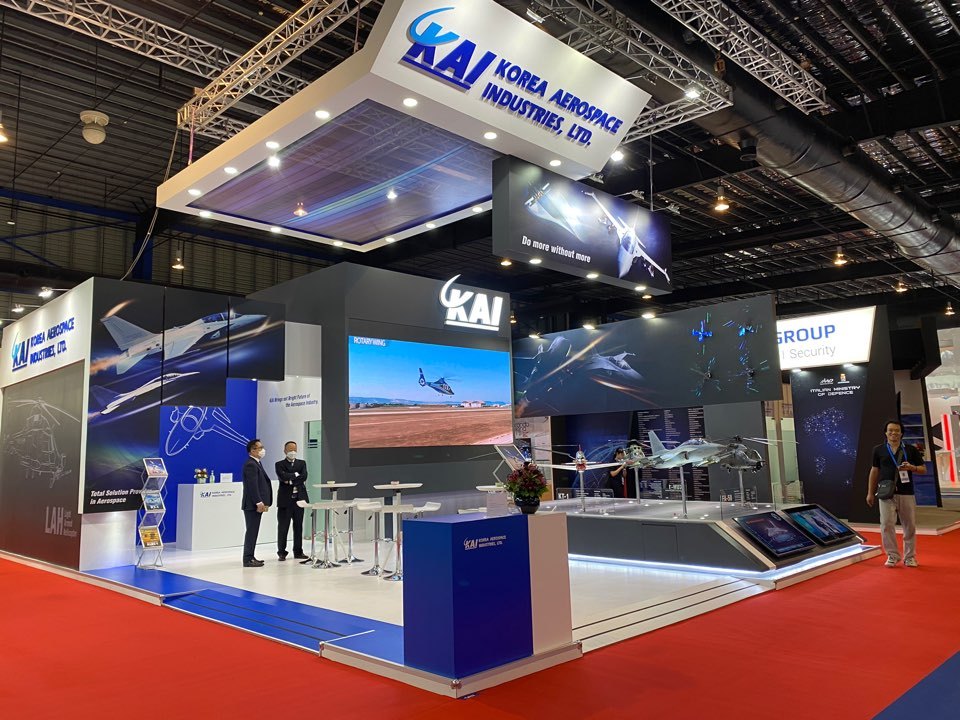 The Singapore Airshow, which kicked off Tuesday, is one of the world’s three largest air shows, along with the Paris Airshow and Farnborough Airshow.

At this air show, KAI said they will meet with senior military officials from Malaysia, Thailand, the Philippines and Spain to speed up exports. It will also actively promote activities to discover potential customers for KF-X, which is currently under development.

On the day, KAI’s subsidiary, KAEMS, signed a long-term supply contract with Boeing for repair parts. A day earlier, it signed a memorandum of understanding with US aviation company AAR for the maintenance of aircraft parts.