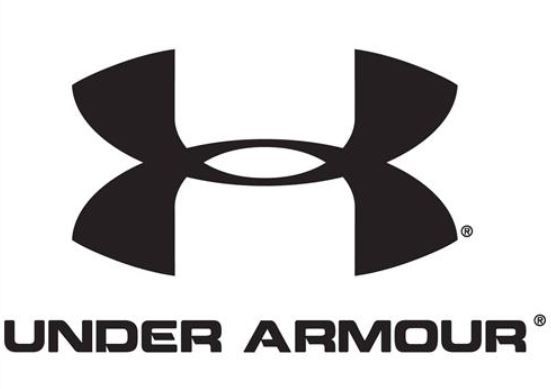 Under Armour is plunging in premarket trading after the company said it anticipates a big financial hit from the viral outbreak in China and saying separately that it may need to restructure this year at a cost of hundreds of millions of dollars.

The athletic gear company anticipates the virus outbreak in China will drag first-quarter sales down by $50 million to $60 million. It's also looking at pre-tax charges this year of between $325 million to $425 related to restructuring. The company said Tuesday that it may scuttle the opening of its flagship store in New York City.

The Baltimore company swung to a loss of $15.3 million in the final quarter of 2019, or 3 cents per share in the fourth quarter. Its adjusted profit was 10 cents per share, meeting the expectations of analysts polled by Zacks Investment Research. But its revenue of $1.44 billion was just short of Wall Street projections.

Under Armour Inc. expects full-year revenue to be down at a low single-digit percent compared to a year ago. Earnings are forecast between 10 cents and 13 cents per share.