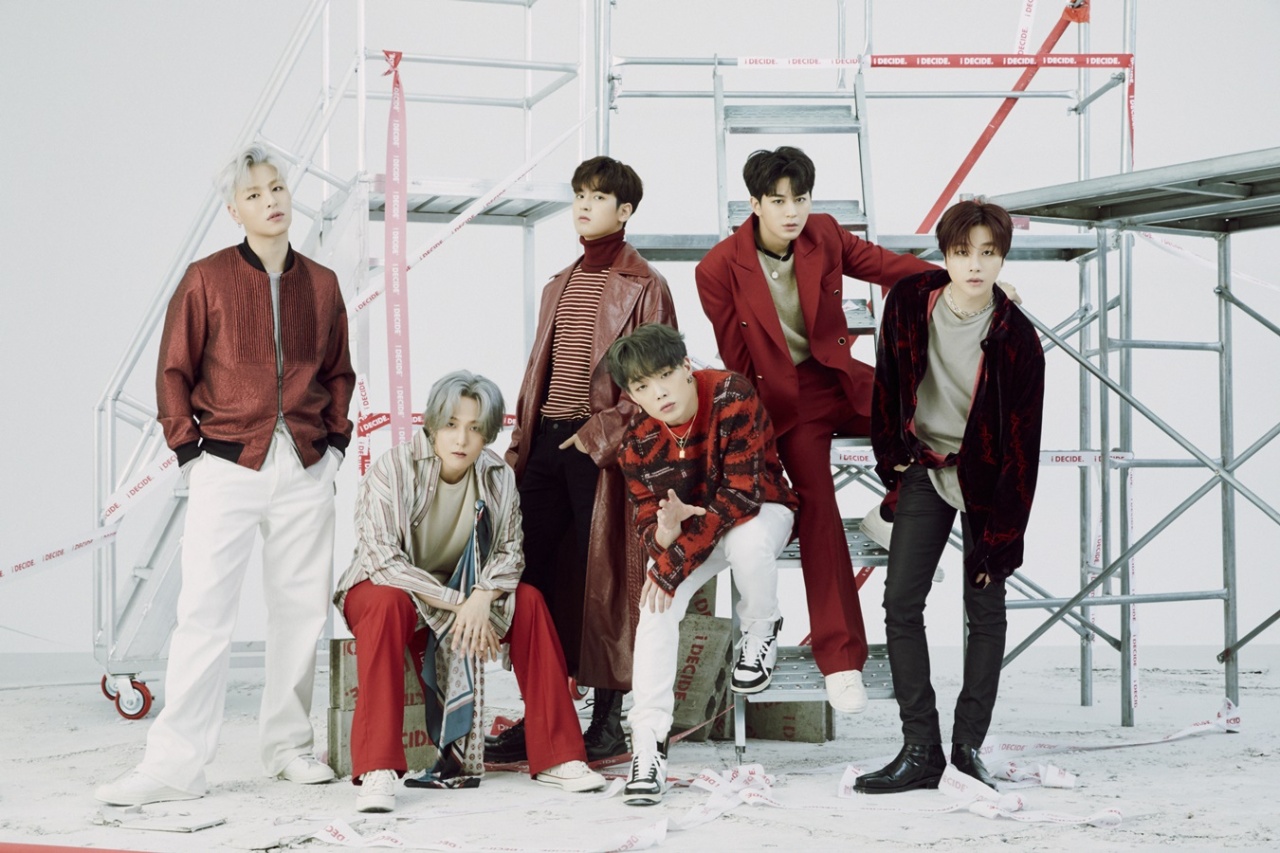 The title of the five-track album shows the sextet’s determination to choose their own path, and has garnered fans’ attention as it sets the direction of iKON’s new identity as a six-piece group.

It is their first album since former leader B.I left the team June last year amid drug purchase allegations. His abrupt departure forced the album’s release, previously set in mid-2019, to be postponed.

“We are more nervous than usual because it has been a long time, but we will do our best as the six of us work together as one,” said member Jinhwan in a live broadcast on Naver’s V Live right before the album’s release.

Led by the title track “Dive,” the album includes “Ah Yeah,” “All the World,” “Holding On” and “Flower.” Having experimented with different genres yet still gaining mainstream popularity, the band’s eclectic trait remains in their latest album.

The lead track, written by Bobby and B.I, had already been in the spotlight for its sampler that allowed a peak of the song’s intro verse. The addictive guitar riffs and harmonica notes repeated in “Dive” remind the listeners of country music while its overall tune, though powerful, carries a theme of sentimentality.

In the song’s music video that centers on dynamic chorography, the members act out the key message of the song: “One can do anything for love.” They lose their sight, get trapped in the desert and become surrounded by sharp glass fragments, arrows, thorns or fire, but they still “dive” to reach their love.

iKON has released three full-length albums since their 2015 debut.