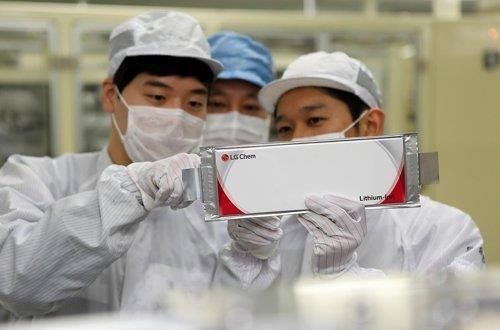 (LG Chem)
All three South Korean lithium-ion battery makers saw alarming falls in their operating profits in 2019, but showed hopes that they could reap bigger profits from the growing electric vehicle battery market this year, according to the companies on Monday.

Although the company posted its best sales at 28.6 trillion won, up 1.6 percent from a year earlier, the operating profit was lowered due to one-time costs such as a loss from fixing fire-prone energy storage systems last year, according to the LG affiliate.

The LG firm, in particular, swung to the red as it posted an operating loss of 27.5 billion won in the fourth quarter last year.

However, the company remained positive about the battery business’s performance and announced a bolder sales target for this year.

Last week, Samsung SDI announced it surpassed 10 trillion won in sales in 2019 for the first time since its foundation, seeing a 10.3 percent growth on-year, with an operating profit of 462.2 billion won. 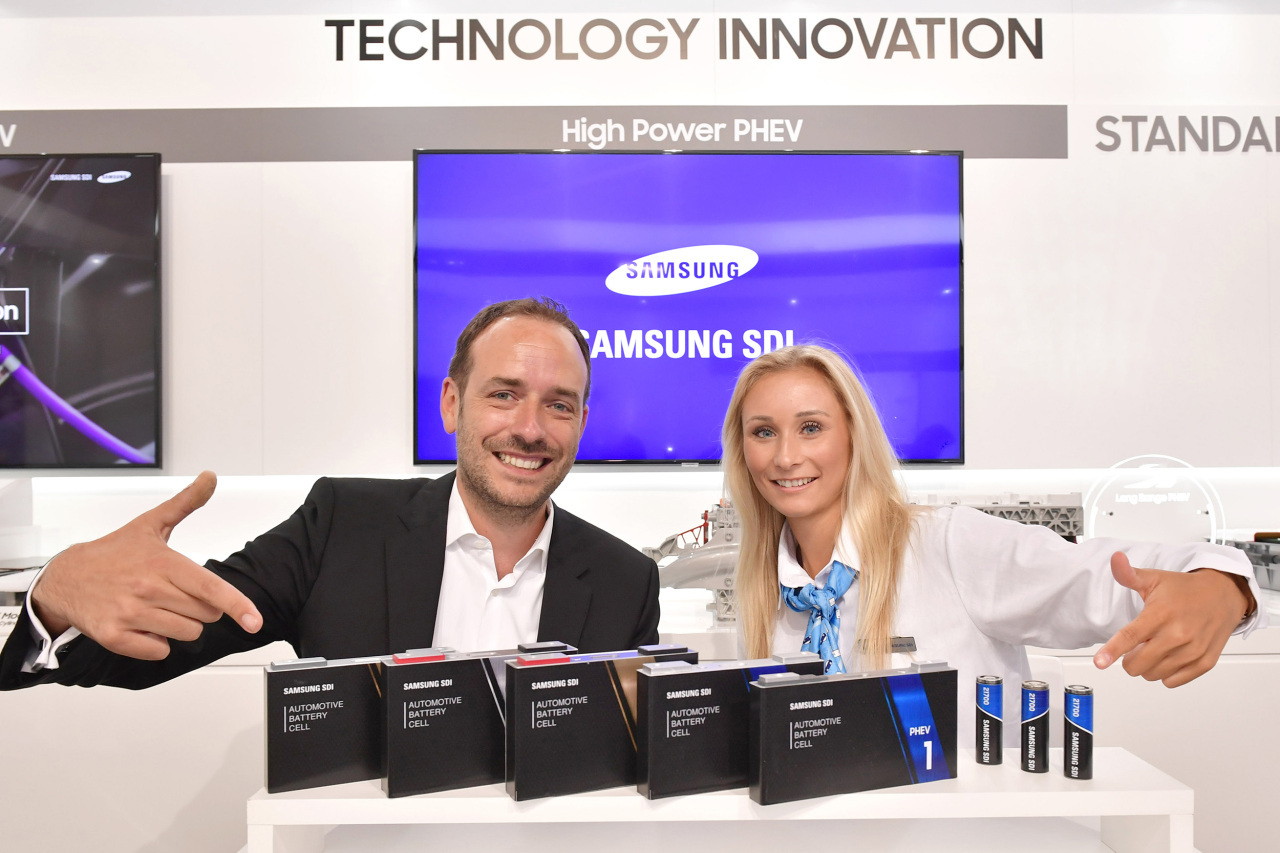 “As the battery business significantly grew last year, it has contributed to making the company worth 10 trillion won,” the firm said. “The company will prepare for expanding EV battery supplies this year, while continuing to enhance safety measures for ESS products.”

According to the Samsung affiliate’s forecasts, the electric vehicle battery market is expected to expand 55 percent to 176 gigawatt-hours in 2020.

Most of the profit came from its petrochemicals business, the company noted. 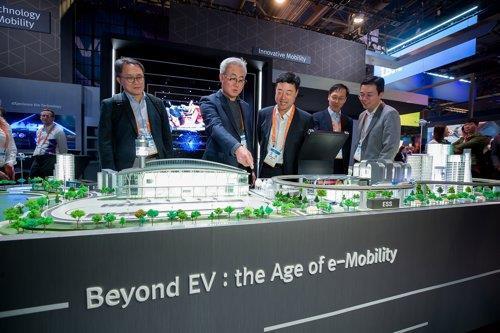 (SK Innovation)
The SK unit’s electric vehicle battery business posted a total of 309.1 billion won in operating losses throughout the year, due to the firm’s increasing investments to build battery production facilities, it said.

“SK Innovation aims to reach 2 trillion won in sales of the battery business this year,” said a company official during a conference call. “The battery unit would reach its break-even point in 2022 when the plants in the US, Hungary and China are in full operations with an aggregate capacity of 60GWh.”