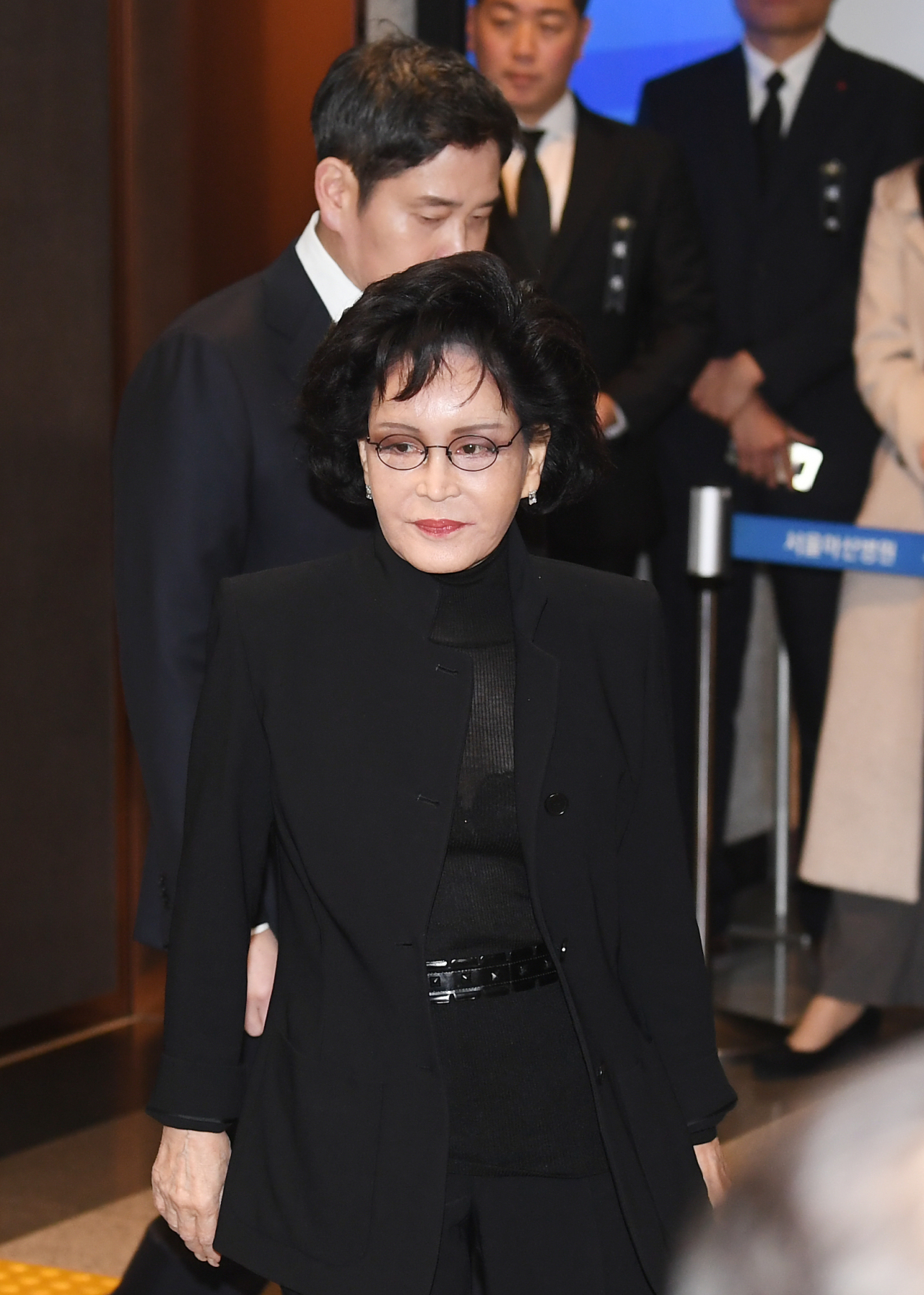 According to the Land Ministry, the declared value of Shinsegae chief Lee Myeong-hee’s 2,861-square-meter house in Hannam-dong, Seoul, was 27.7 billion won ($23.82 million) this year, taking the top spot on the list of 220,000 detached houses selectively chosen for the survey across the country.

The declared value of Lee’s house rose 2.6 percent from last year, having experienced just under 59.7 percent on-year growth between 2018 and 2019. Lee’s house topped the list last year as well.

An Itaewon mansion owned by Amorepacific Chairman Seo Kyung-bae held the No. 3 spot at 16.7 billion won, with furniture retailer Simmons Chairman Ahn Jeong-ho taking the fifth with his Samseong-dong house worth 14.6 billion won.

The average value of the detached houses surveyed this year rose 4.47 percent, with a group of houses in Seoul reporting 6.82 percent growth in their declared value.

The 220,000 houses studied for the Land Ministry’s data were selected from a total of 4.18 million residences across the country.

Municipalities use the declared value of these homes as the basis for calculating their actual value for tax purposes.