[ The Korea Herald – Send E-mail ]
Woori Financial walks away from W2tr Prudential Life bid
By Son Ji-hyoung
Published : Jan 16, 2020 - 18:16
Updated : Jan 16, 2020 - 18:31
Woori Financial Group, South Korea’s fourth-largest banking group by assets, walked away from a bid to buy a 100 percent stake in Prudential Life Insurance of Korea, according to the group on Thursday.

Woori Financial, Korea’s only banking group without an insurance unit, did not join the preliminary bidding round for the sale of a 2 trillion-won ($1.73 billion) stake in Prudential Financial’s Korean unit, a spokesperson of the group said. 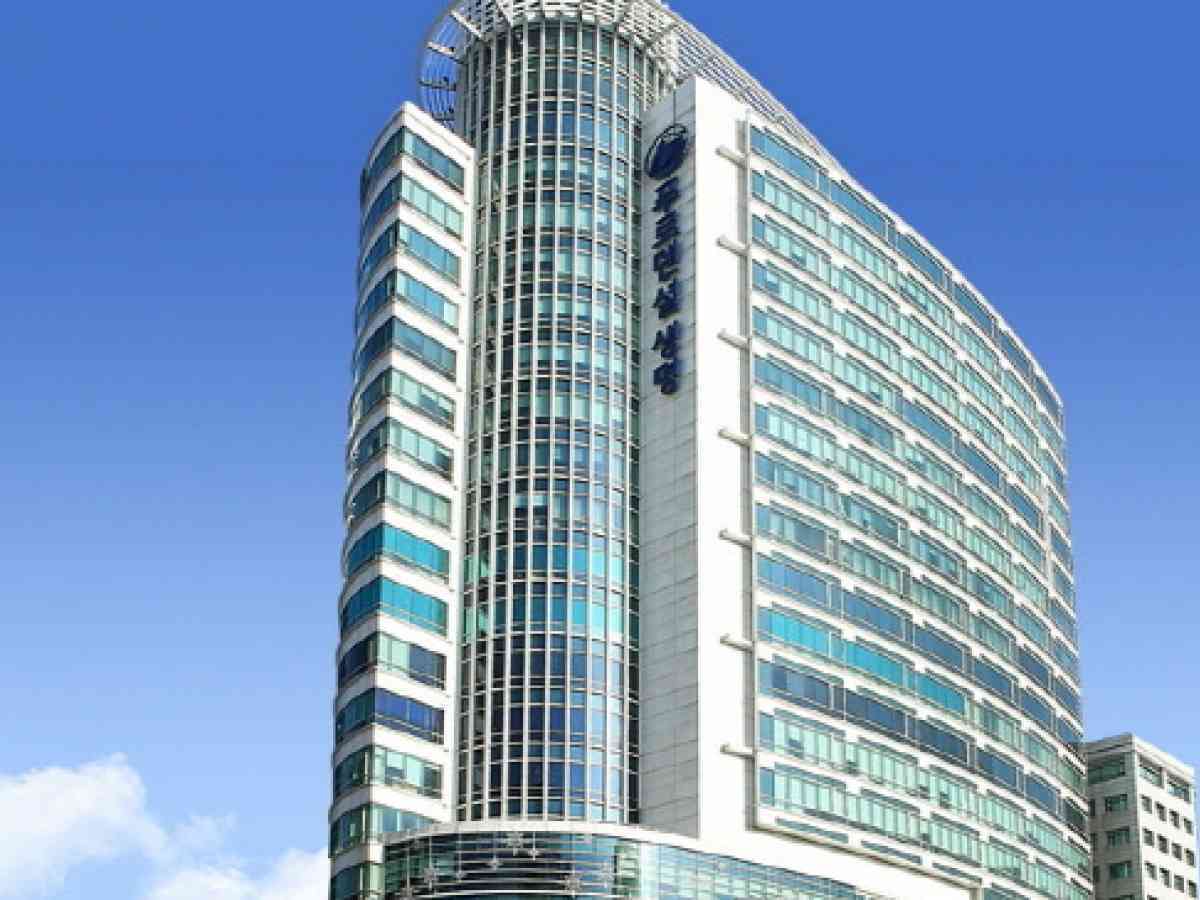 Prudential Life Insurance of Korea Headquarters in Seoul
The news comes in contrast to hints from Woori Financial Chairman Sohn Tae-seung that the group might consider Prudential Life as a target for mergers and acquisitions into the group.

A Woori spokesperson did not specify the reason behind the decision. Industry watchers said the group was facing the heat, plagued by possible glitches in the way its branches collected investors’ money to invest in troubled financial products including securities linked to the performance of German 10-year bond and funds managed by beleaguered hedge fund Lime Asset, and therefore was less inclined to the blockbuster deal.

Of the bidders, KB has shown appetite for holding a life insurance unit in addition to KB Life Insurance. MBK Partners has a track record of buying ING Life Insurance in Korea and selling it to Shinhan Financial Group. Hahn & Co. has yet to manage an insurance firm under its arm, while IMM Private Equity holds a stake in Kyobo Life Insurance.

Deal manager Goldman Sachs will compose a short list of bidders upon the seller’s agreement.

Founded in 1989, Prudential Life Insurance of Korea is now fully owned by Prudential International Insurance Holdings. Prudential Life Insurance of Korea has topped in risk-based capital ratio among Korean life insurers. Its risk-based capital ratio came to 515 percent, higher than the industry average of 301.2 percent as of September. Its assets came to 20.8 trillion won in September, while net profit reached 146.4 billion won over the first three quarters in 2019.