The anonymous writer of the post on web portal Naver speaks for many others -- children and parents alike -- in their quest to stand above others, literally. 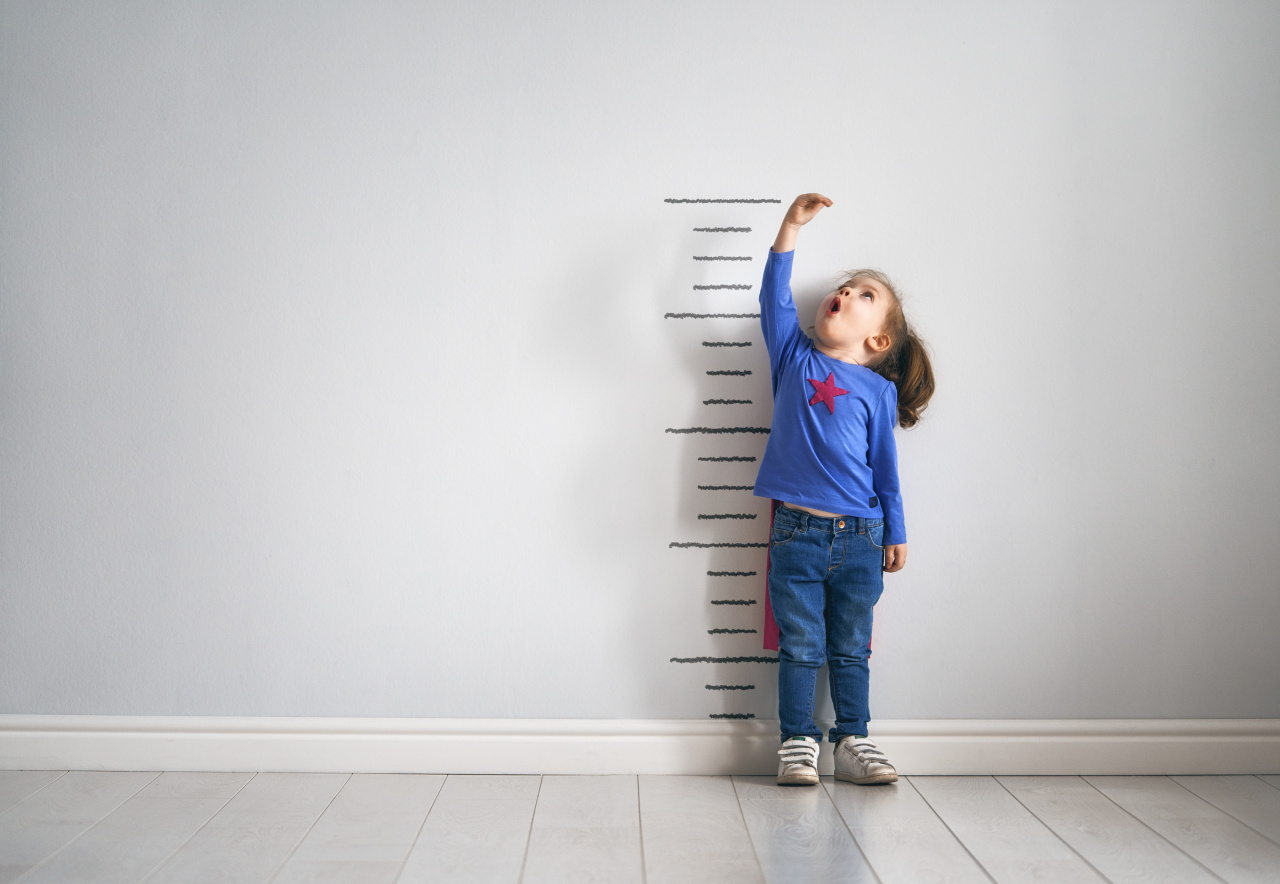 The anonymous writer is well over the average female height at age 12 and has the potential to grow taller before her growth plates close between age 13 and 17.

Koreans’ fixation with height came under the spotlight in 2009, when a female university student commented on the program “Global Talk Show” that any man shorter than 180 centimeters was a “loser.” Her remarks were met with shocked protests from men, which later turned into self-deprecating jokes among those below the 180-centimeter mark.

Obsession and social discrimination associated with tallness are rampant everywhere -- not just in Korea. The perils of heightism are debated constantly. Contrary to popular belief, being tall is more related to genes and nutrition than race, with health experts pointing to the increasing average height in emerging Asian economies and the relatively unchanged average height in western countries like the US.

With tallness considered a social advantage, parents often wish their children would grow up to be taller than their peers.

“Since both my husband and I are considered short on average, I am most worried about our son inheriting that and plan to do everything I can to help him grow taller so that he won’t face heartache or discrimination over his height,” said Kim Eun-joo, a mother of a 6-year-old.

This desire has created a niche market for growth hormones and pediatric nutrition supplements.

For children who show signs of growth problems -- if they are 10 cm shorter than the average height for their age and grow less than 5 cm a year -- such growth deficiency is often treated with hormone injections.

The market size for prescription-based growth hormone treatment in Korea is roughly 100 billion won, according to Dong-A ST, whose Growtropin human growth hormone brought in 19.5 billion won in revenue here in 2018.

These human growth hormone shots have to be administered weekly for about a year. It is a costly endeavor and the results are not guaranteed.

Lim Jae-seon remembers receiving the weekly shots in her abdomen when she was 13. However, at her current age of 25, she stands 153 centimeters tall, while her parents are above average height.

Lim sometimes wonders if life would be better taller, though she is content the way she is.

Other than prescription hormones, over-the-counter health supplements are cheaper and easier to come by, but this spawns problems such as exaggerated or false claims in their marketing.

In October 2019, the Ministry of Food and Drug Safety identified five cases of false advertisements for health supplements claiming to have growth-triggering qualities.

One such advertisement used fake reviews that said a certain patented ingredient in the food had helped children grow taller. These reviews were accompanied by convincing before-and-after photos that later turned out to have no relation to the product.

Many of the products had tested their growth-enhancing features on animals or cells -- not humans. The ministry determined that these tests were insufficient to scientifically back up the advertising claims. Furthermore, the amount of the said patented ingredient was too insignificant to have any effects on the human body, the ministry said.

There are also products gaining popularity via word of mouth or social media.

A number of Korean online bloggers have been promoting direct purchases of Japanese seaweed calcium tablets. But these were not checked for safety or efficacy by the ministry, unlike officially traded pharmaceuticals.

Larger pharmaceutical companies stick to products that have official approval.

Hanmi Pharmaceutical sells its chewable multi-supplement Ten Ten only through registered pharmacists. Ten Ten is not sold at online shopping malls, general retailers and supermarkets. The strawberry-flavored multi-supplement contains vitamins A, B1, B2, B6, C, D and E, calcium, magnesium, and anti-oxidant Coenzyme Q10.

Chong Kun Dang’s Iker -- pronounced “eye-ker” and meaning “child, grow” in Korean -- comprises the patented HT042, a combination of milk vetch root extract and others, which the Drug Ministry has approved as aiding growth.

Cheong Kwan Jang’s I-kicker and Hongyui General are ginseng-based drinks not directly linked with expedited growth in children, but they are advertised as being able to increase immunity in kids, helping them to be “healthy” and possibly “grow well.”