The Busan District Court will make a final ruling on the matter Thursday, a day ahead of the due date for the transaction.

Hi Investment & Securities said it is dealing with this issue through its legal representative. 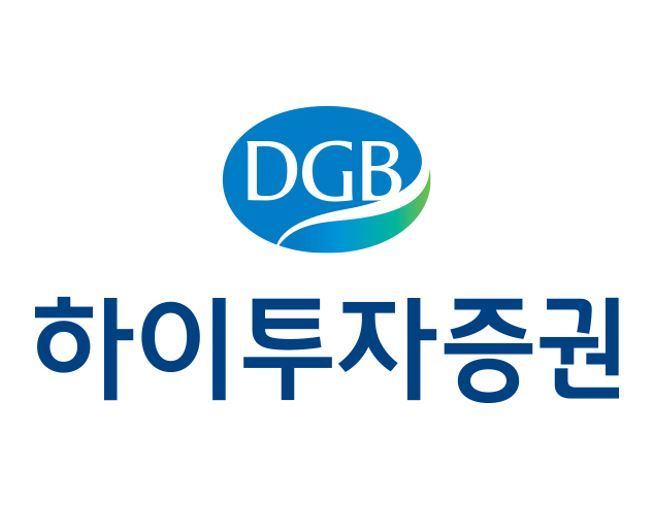