[ The Korea Herald – Send E-mail ]
Korean American included in NASA's future Moon, Mars exploration program
By Yonhap
Published : Jan 13, 2020 - 10:38
Updated : Jan 13, 2020 - 10:38
LOS ANGELES -- A Korean American doctor has been included in the list of 11 new astronauts who will take part in the upcoming Moon and Mars exploration program, according to the US National Aeronautics and Space Administration Sunday.

Jonny Kim will be joining the Artemis project, which aims to send people to the Moon by 2024. The program will use the knowhow and experience learned to place astronauts on Mars by the mid-2020s to 2030, according to the agency. 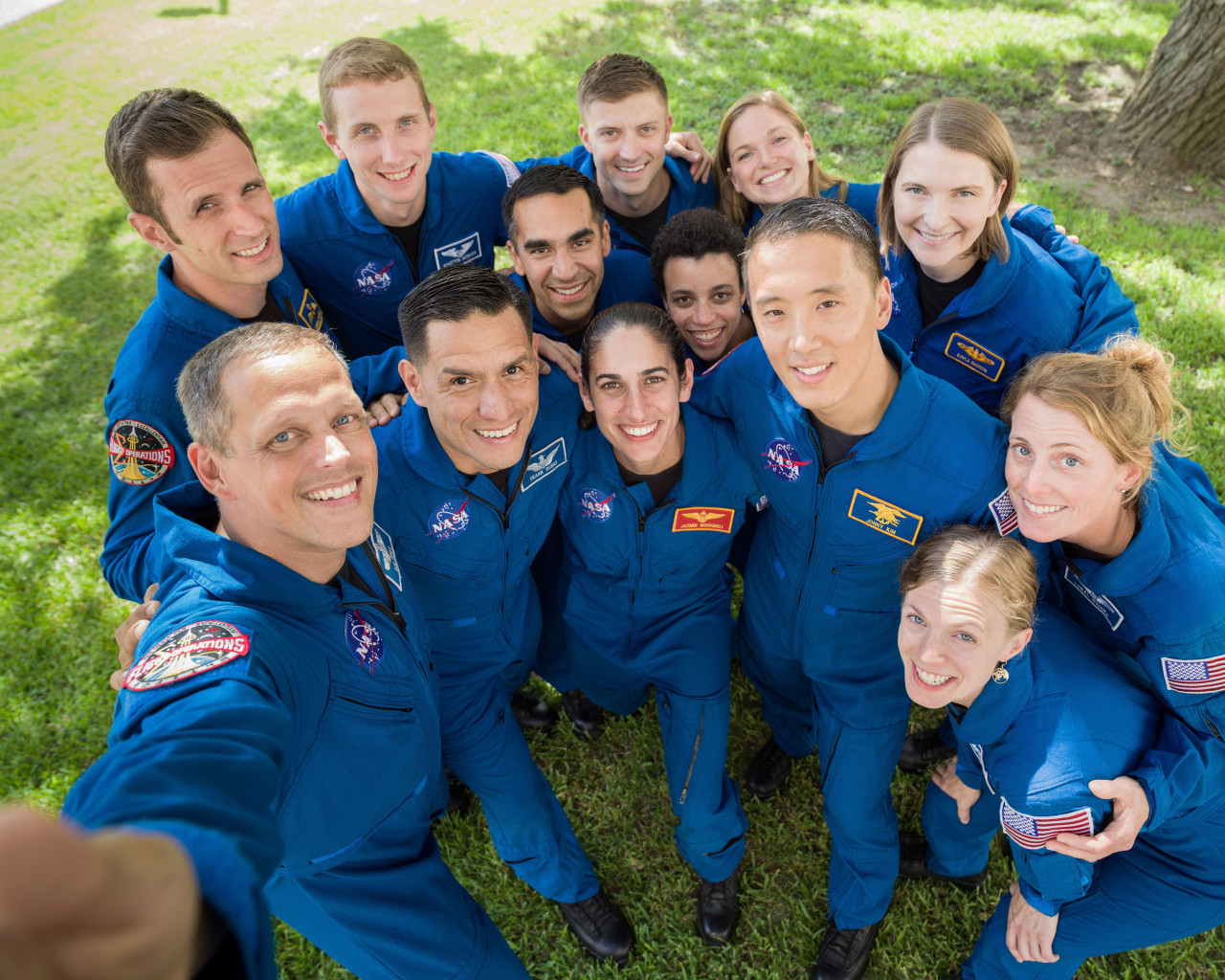 (NASA-Yonhap)
Born in Los Angeles, Kim is a highly decorated US Navy Reserve lieutenant and physician. He signed up for military service after high school in 2002 and became a SEAL Team 3 operator. He participated in numerous combat missions as a medic and sniper and received the highly coveted Silver Star as well as the Bronze Star and other commendations.

He earned a bachelor's degree at the University of San Diego and went on to get his Doctorate of Medicine from Harvard Medical School. He is a physician in emergency medicine at Massachusetts General Hospital in Boston and was accepted into NASA's Astronaut Group 22 candidate list in June 2017.

At the graduation ceremony for its newest astronauts last week at the Johnson Space Center in Houston, NASA said those who successfully completed the program represent the best of what the United States has to offer.