Seven in 10 lung cancer patients who have undergone surgery at Asan Medical Center in Seoul have survived, the hospital said in a report.

The cardiothoracic surgery department at Asan Medical Center in southern Seoul said Monday the postsurgery survival rate of patients with lung cancer, the sixth most common cancer among Koreans, has improved markedly over the past decade. 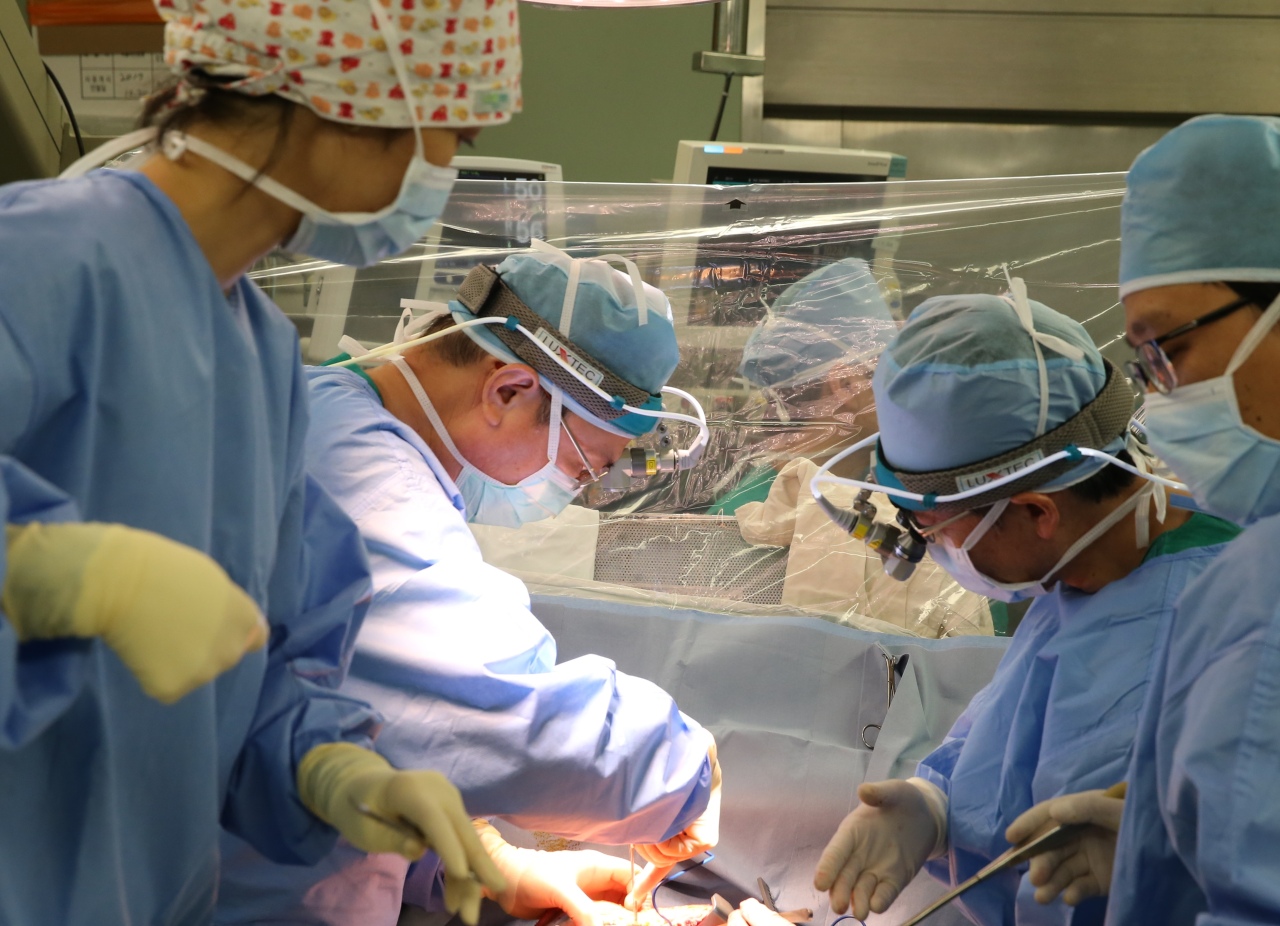 “The average age of lung cancer patients is increasing due to the aging population, but thanks to advancements in surgical techniques and higher availability of screenings leading to early detection, patients are surviving longer over the five-year period,” said cardiothoracic surgeon Choi Se-hun at the hospital.