[ The Korea Herald – Send E-mail ]
NK museum in Cambodia closes as workers repatriated
By Ahn Sung-mi
Published : Jan 5, 2020 - 17:49
Updated : Jan 5, 2020 - 17:49
Cambodia has confirmed the shutdown of seven North Korean businesses in the country, including a museum near the Angkor Wat temple in Siem Reap, to comply with UN-led sanctions.

According to Japan’s Kyodo News last week, which cited Cambodian government officials, Angkor Panorama Museum recently halted operations, along with six North Korean restaurants. Established in 2015 by the hermit state with a $24 million investment, the museum had been staffed by North Koreans. 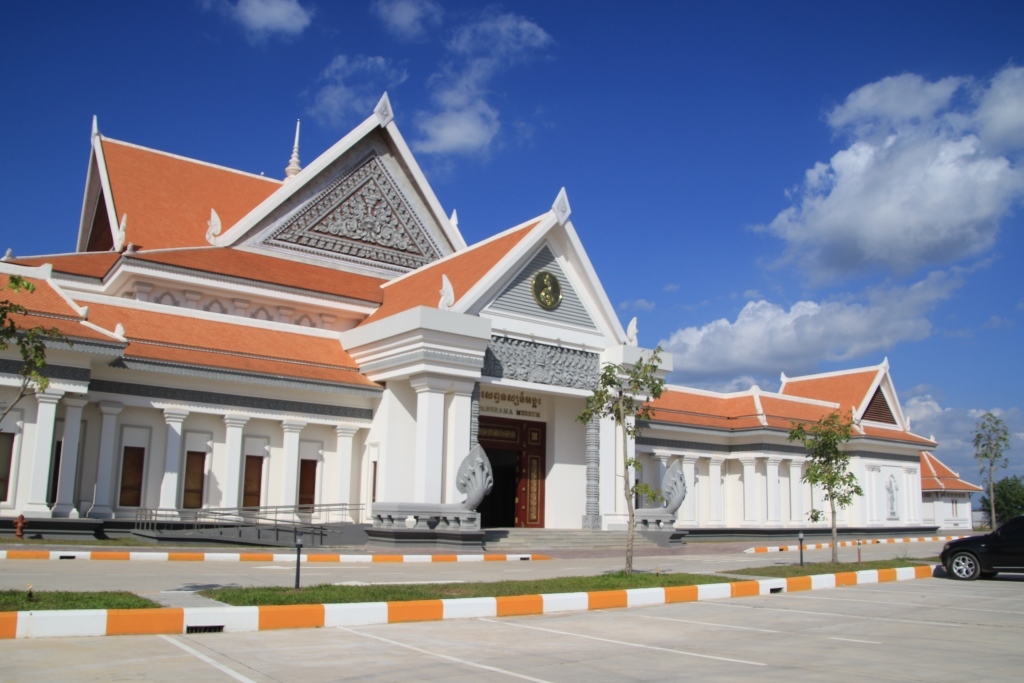 The closures add to a series of North Korean businesses shutting down, mostly in Southeast Asian nations, before the Dec. 22 deadline of UN sanctions that demand the repatriation of all North Korean workers earning money in their jurisdictions.

The measures, adopted in 2017 by the UN Security Council in response to North Korea’s series of missile launches, are aimed at further squeezing Pyongyang, which has long relied on cadres of workers working overseas for foreign currency inflows.

All member countries are required to submit a final report on implementation of the measures by March 22. The interim report on the process was due March 22, 2019.

Before the December deadline, the North Korea-run Okryu-gwan restaurant in Abu Dhabi, the United Arab Emirates, closed down, after the UAE government reportedly did not renew its business license and visas of the restaurant’s workers.

The US State Department has estimated that around 100,000 North Koreans were working overseas, mostly in China and Russia, earning $200-500 million for their cash-strapped home country every year.

Since the implementation of sanctions, some 50 countries have submitted interim reports to the council, with 23,245 North Korean workers repatriated so far.

But the figure does not include China, which has not disclosed the number of workers in the country. China is estimated to have around 50,000 North Korean laborers.